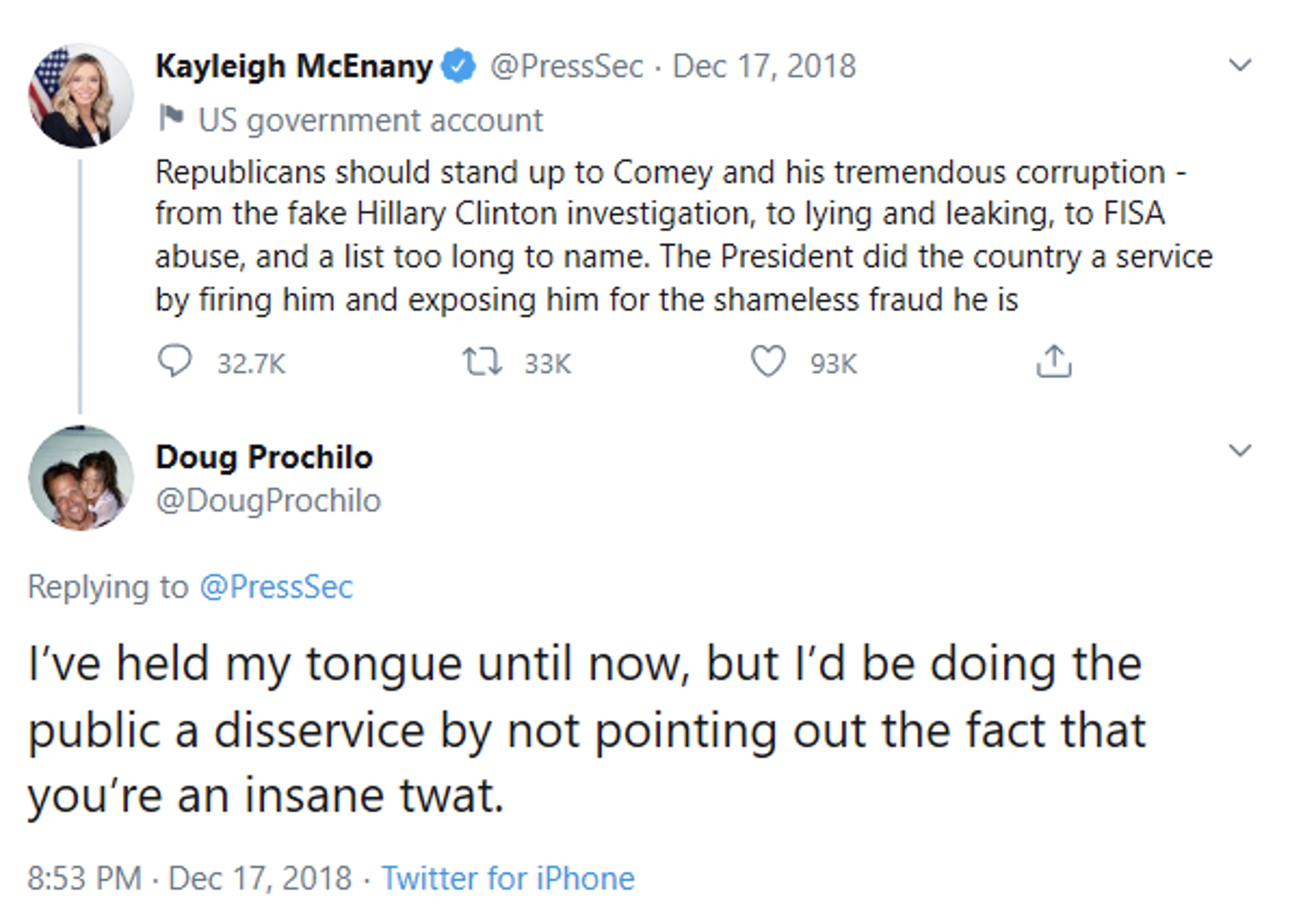 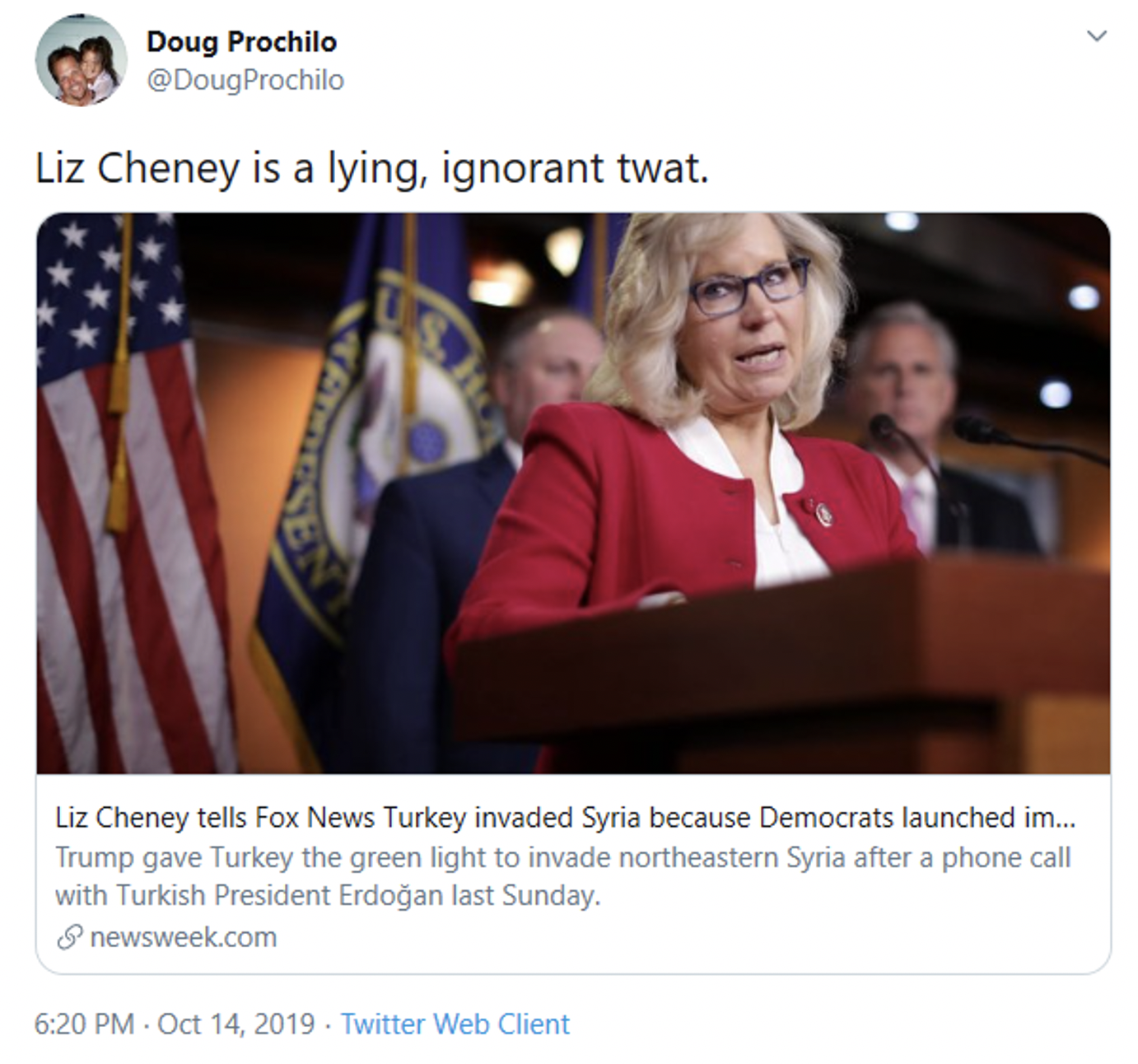 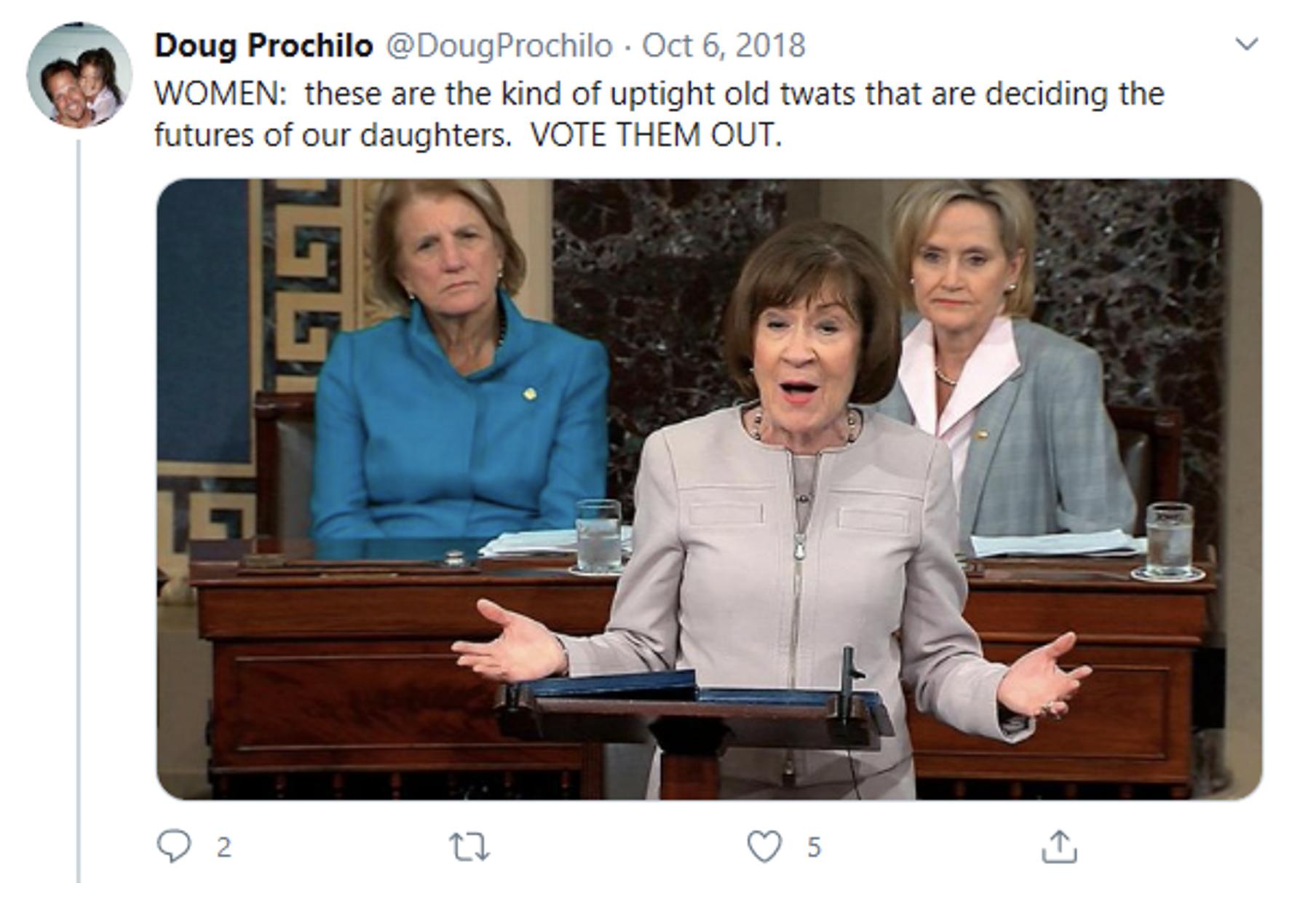 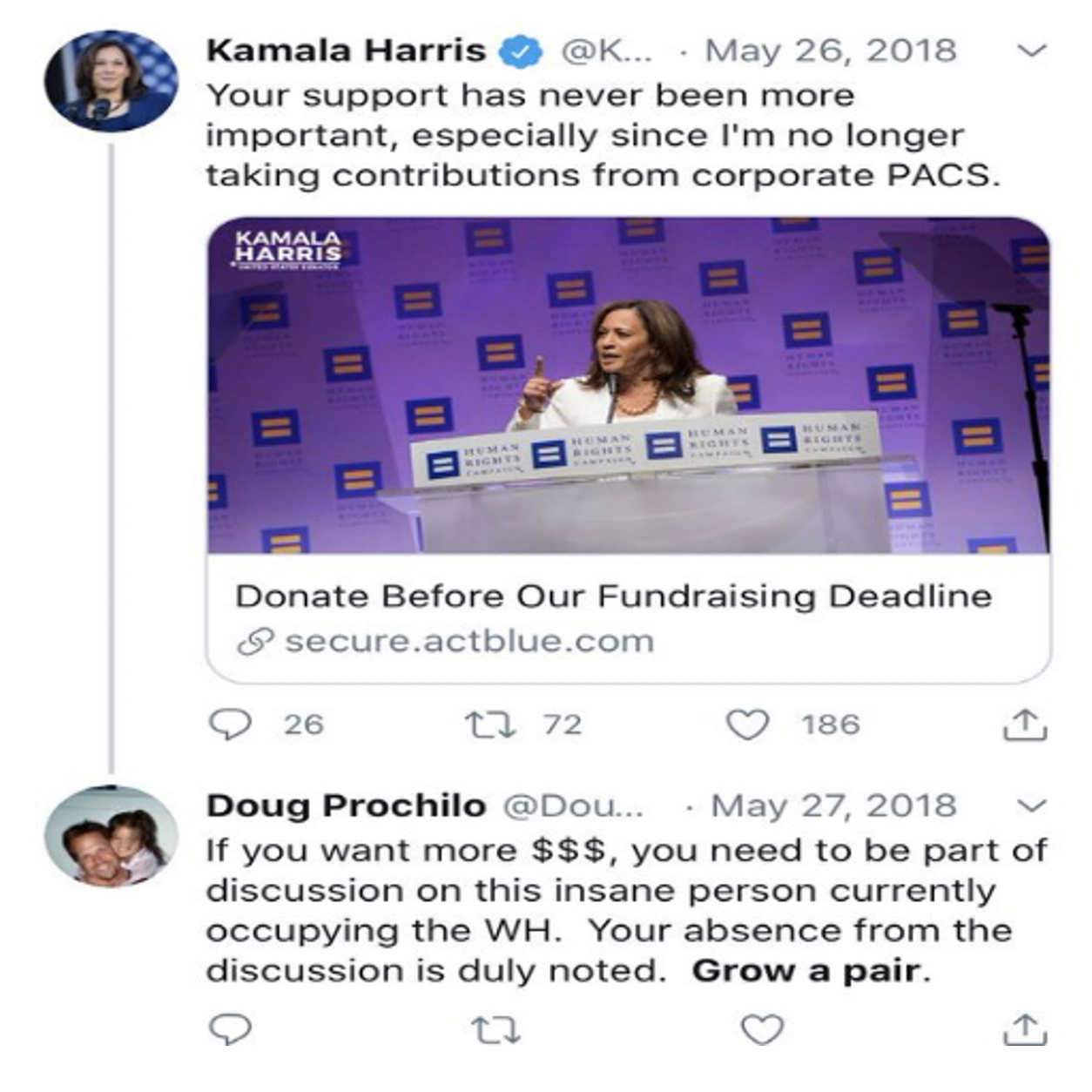 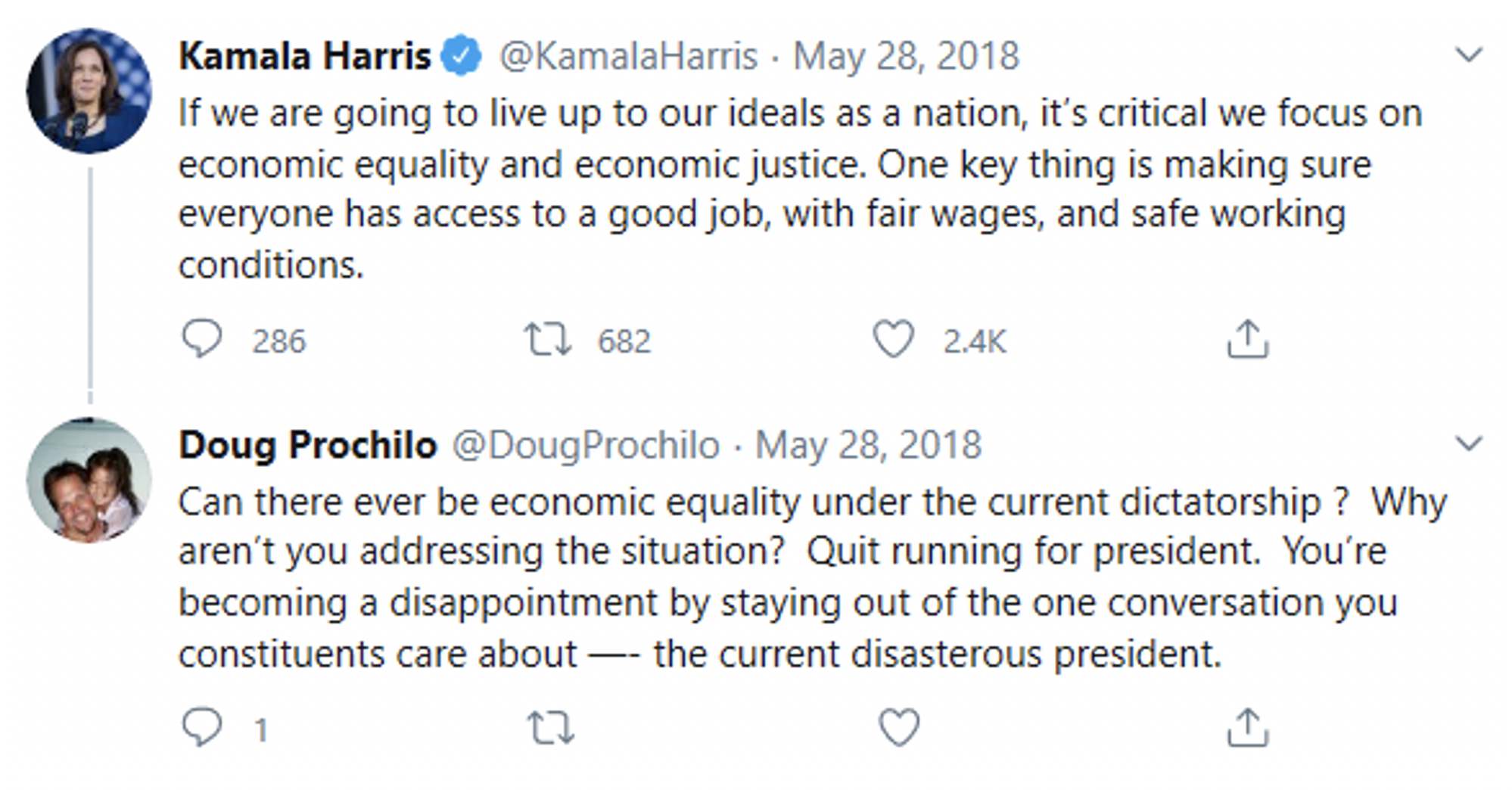 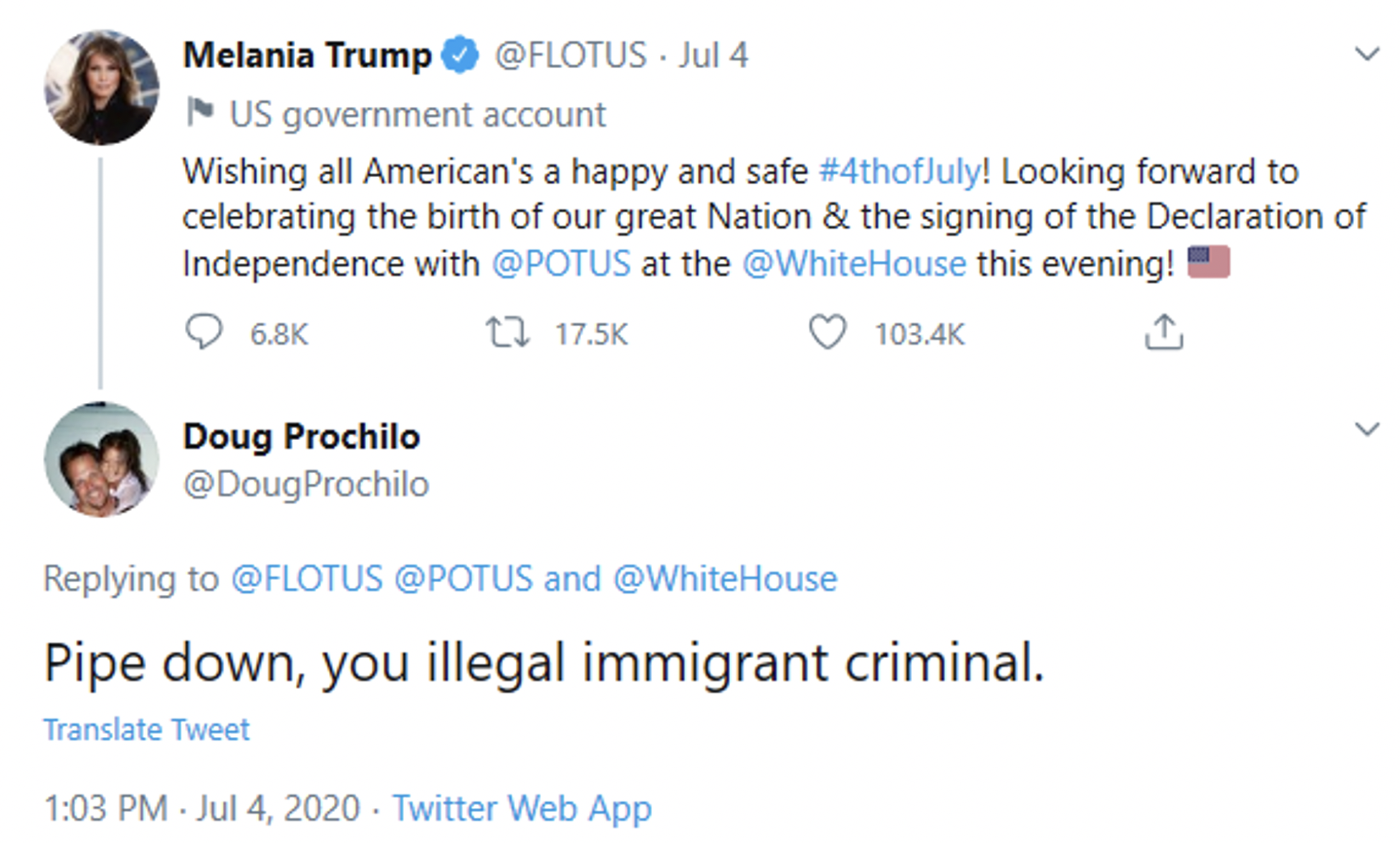 Democratic Infighting Heats Up Over Agenda

A Headlong Rush to Surrender