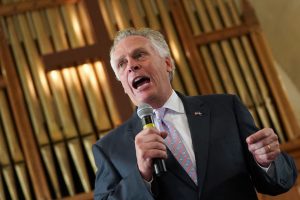 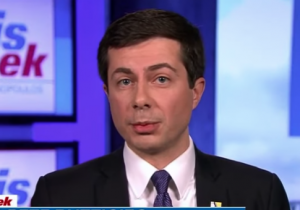 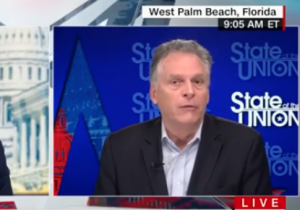 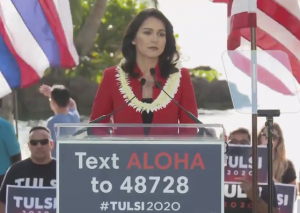 Rep. Tulsi Gabbard (D., Hawaii) officially launched her presidential campaign at a rally in Hawaii on Saturday. Gabbard, who announced her intention to run several weeks ago, spoke to supporters at the Hilton Hawaii Village Waikiki Beach resort in Honolulu. 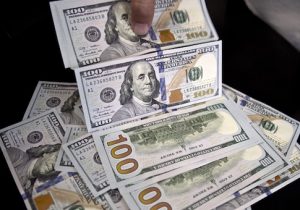 One of Philadelphia's most powerful union bosses and the city's Democratic majority leader stand accused of embezzling funds from the workers they claimed to represent. 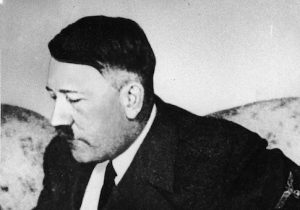 Thanks to The Death of Hitler: The Final Word, we now know unequivocally that Adolf Hitler died in his Berlin bunker on April 30, 1945. Because you still weren't sure, were you? The conspiracies began to flow from the very beginning—the Soviets helped spread them. "Hitler has escaped!" reported the news agency TASS on May 2, 1945. Stalin later told U.S. envoy Harry Hopkins that he presumed Hitler and his henchmen Josef Goebbels and Martin Bormann were somewhere in hiding. Then there was that German submarine, U-530, that made its way to Argentina in July 1945. Who was on board? 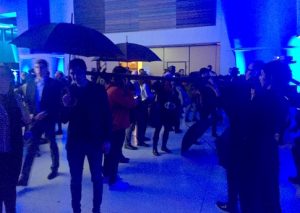 What a night for ideas. The bread is crunchy, the wine abundant, and the French embassy is stuffed with about 500 of Washington, D.C.'s most eager bright young things. It's a regular soirée. 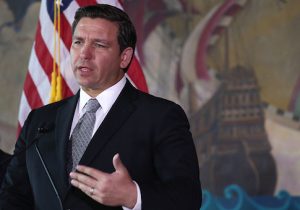 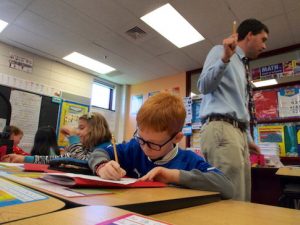 A proposal in the Michigan House could shut down several top-performing schools or force the transfer of their ownership because they are managed by for-profit companies. 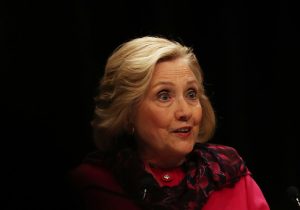