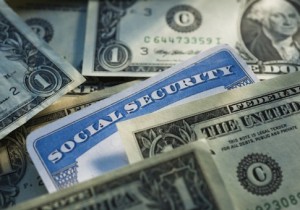 A Florida man was charged with multiple counts of fraud and identity theft for allegedly burying his murdered father in his back yard to cash in on his dad’s Social Security checks. 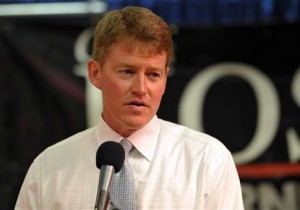 Democrat Chris Koster, who is running for governor in Missouri, recently proclaimed his support for Medicaid expansion despite voting to cut Medicaid for residents while serving in the state senate. 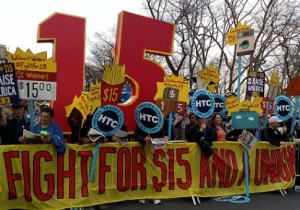 Franchise businesses that employ millions of Americans will be hardest hit by minimum wage hikes, according to a new study. 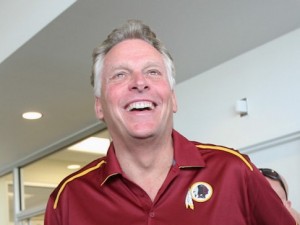 Democratic Virginia Gov. Terry McAuliffe made a big deal of a new ethics law created after a gift scandal led to corruption convictions for his predecessor, but the law didn't stop his office from granting a top official permission to accept a luxury box invitation from the Washington Redskins. 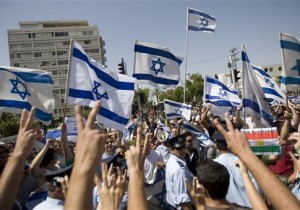 Anti-Semitism on U.S. college campuses spiked in 2015, with 302 incidents against Jewish students being record at 109 schools in 28 states, according to a new report warning that the rise of anti-Israel organizations is fueling this hatred and making many campuses unsafe for Jews. 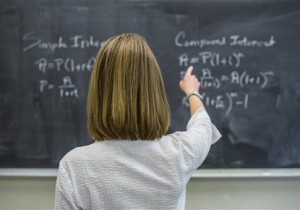 Fewer than 600 of Pennsylvania’s 105,000 teachers have ever had the opportunity to vote in a union election, according to a new study. 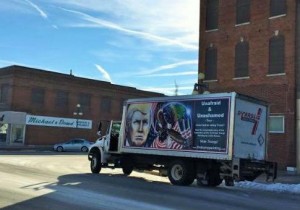 “Is God choosing Donald Trump?” This is not a question that many American voters, even those who are supporting the current Republican frontrunner, are asking themselves. But it is one that Julian Raven, a self-described “evangelist by vocation and artist by trade” who is currently driving through Iowa in a truck with a vinyl reproduction of his massive painting of Trump in tow, is inclined to answer in the affirmative. 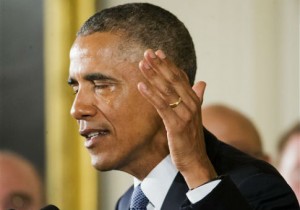 Strengthening the economy and protecting the U.S. from future terrorist attacks topped the list of priorities for Obama and Congress in 2016, according to the latest survey from the Pew Research Center.
« Newer Articles
Previous Articles »