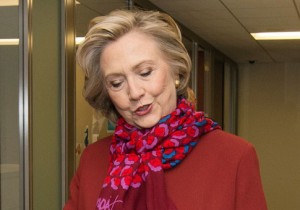 A Democratic data firm run by supporters of a Hillary Clinton presidential campaign may be illegally supporting and coordinating with the Democratic Party and the offices of senior members of Congress, according to a legal complaint filed on Friday. 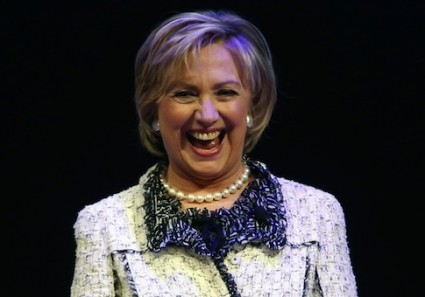 The New York Times editorial board is calling on Hillary Clinton to reinstate the Clinton Foundation's ban on foreign contributors. 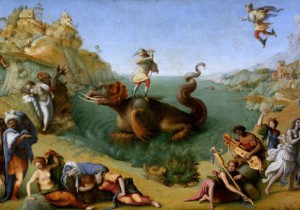 If, despite his manifest excellence, Piero di Cosimo never achieved the same prominence as his rough contemporaries Leonardo, Michelangelo, and Raphael, perhaps one reason is that everyone found him to be a bit odd. Evidence of his eccentricity is not only to be found in his paintings, but also in what we have had passed down to us regarding his habits. 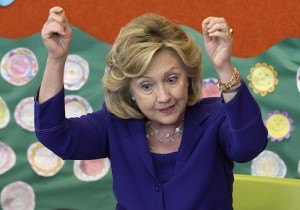 The Wall Street Journal reported this past week that the Bill, Hillary, and Chelsea Clinton Foundation has quietly dropped its ban on foreign contributions and is accepting donations from the governments of “the United Arab Emirates, Saudi Arabia, Oman, Australia, Germany, and a Canadian government agency promoting the Keystone XL pipeline.” The Journal’s conclusion: Since 2001 “the foundation has raised at least $48 million from overseas governments.” 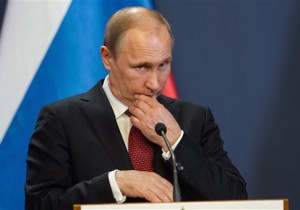 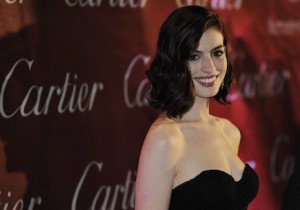 Let’s be totally honest: The only legitimate reason to watch the Oscars is to see which couture gown America’s Sweetheart Anne Hathaway is wearing. 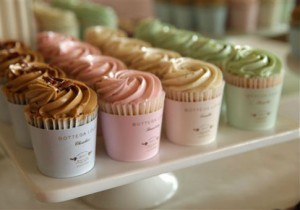 The federal committee responsible for nutrition guidelines is calling for the adoption of “plant-based” diets, taxes on dessert, trained obesity “interventionists” at worksites, and electronic monitoring of how long Americans sit in front of the television. 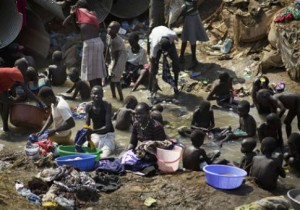 After a recent spat of terrorist attacks in the European Union, many are grappling with one question: Why didn't Europe's strict gun control keep guns out of the hands of dangerous extremists? The many restrictions and outright bans on firearms have not prevented terrorists and criminals alike from obtaining them.
« Newer Articles
Previous Articles »