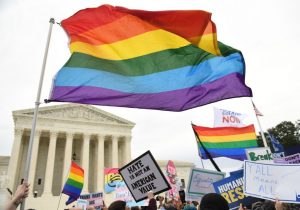 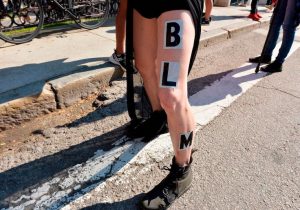 The battle for social justice and racial harmony is raging on America's streets, and woke white libs aren't just sitting back, posting their thoughtful commentary on social media, and canceling dead racists like Abraham Lincoln. They are risking it all on the front lines by holding signs and aggressively explaining to black police officers why they are "part of the problem." 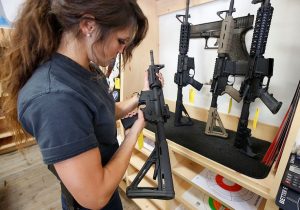 In the aftermath of a recent Florida self-defense shooting, female gun owners argued that the AR-15 provides specific advantages to women for home defense, vehemently rejecting the views of gun-control activists who insist the firearm is unnecessary. 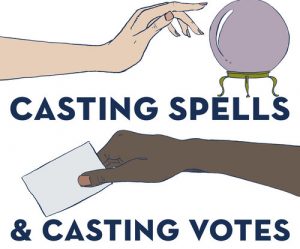 The Women’s March tweeted out an image Tuesday calling on women to cast spells in order to defeat the patriarchy. 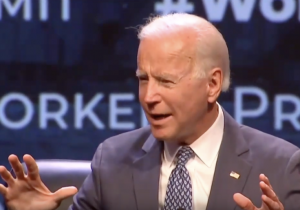 Democratic presidential candidate Joe Biden on Tuesday made the incredible claim that his proposed child tax credit would "put 720 million women back in the workforce." 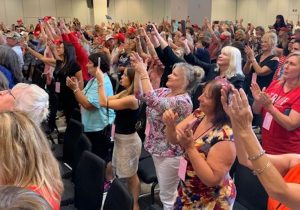 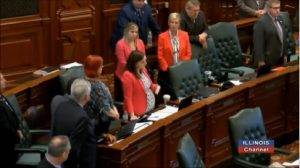 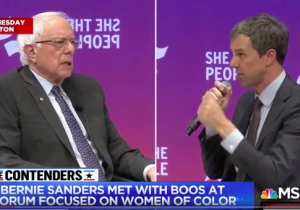 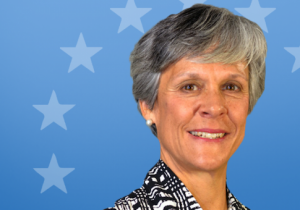 A women's political group threw its support behind a Republican candidate for a North Carolina special election this week. 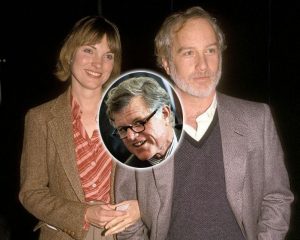 The late Sen. Ted Kennedy (D., Mass.), a colossal creep even by the lax standards of his generation, reportedly "tried to f—k" Jeramie Rain in the 1980s, then-wife of Hollywood actor Richard Dreyfuss, who has "never forgiven Teddy" for the transgression.
Previous Articles »