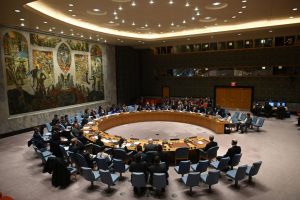 NEW YORK (Reuters) - Several aid groups criticized the U.N. Security Council on Tuesday for being unable to agree on a resolution backing U.N. chief Antonio Guterres’ call for a global ceasefire so the world can focus on combating the coronavirus pandemic. 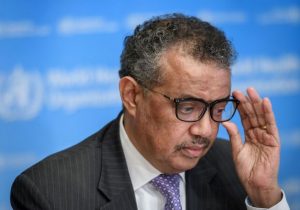 The World Health Organization has denied an appeal for Taiwan to join an upcoming meeting on the global health situation amid protests from China, which has sought to exclude the nation from pressing deliberations. 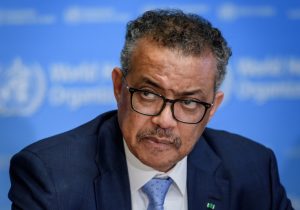 The Trump administration has decided to withhold hundreds of millions of taxpayer dollars from the World Health Organization over its complicity in helping China avoid responsibility for the coronavirus pandemic, but it will be up to Congress to ramp up pressure on the organization to enact reforms. 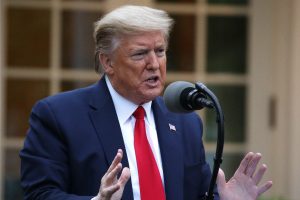 President Donald Trump's announcement that the United States would temporarily cut off funding to the World Health Organization prompted the usual outrage from the commentariat. Bill Gates called defunding "as dangerous as it sounds." CNN chief grandstander Jim Acosta, in a line echoed by many other mainstream reporters, accused the president of making WHO yet another "scapegoat" for his failure to respond adequately to the virus. 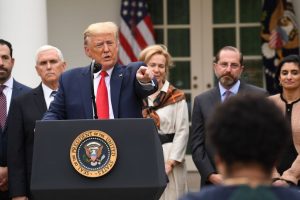 WASHINGTON (Reuters) - U.S. President Donald Trump said on Tuesday he has instructed his administration to at least temporarily halt funding to the World Health Organization over its handling of the coronavirus pandemic. 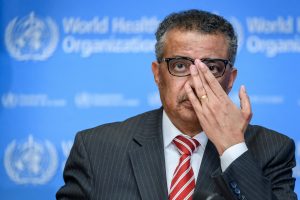 The World Health Organization's decision-making body has a history of politicizing Israel and singling it out for criticism, fueling concerns of bias at the United Nations organization as it grapples with fallout over its response to the coronavirus pandemic.

Republicans on the House Oversight Committee blasted the World Health Organization for its complicity in China's propaganda campaign, joining a growing chorus of lawmakers pushing to hold the group accountable, according to a letter obtained by the Washington Free Beacon.