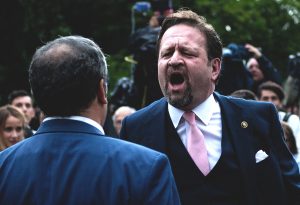 Journalists and other liberal activists who spend an unhealthy amount of time online expressed outrage this weekend over a Wall Street Journal op-ed urging Joe Biden's wife to stop referring to herself as Dr. Jill Biden. 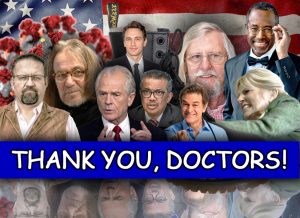 Even in this time of crisis caused by China, the American people have many reasons to be grateful. First and foremost, the steadfast wartime leadership of President Donald J. Trump continues to transcend conventional definitions of the word "genius." The might of the American military, secondly, continues to keep us safe from terrorists. 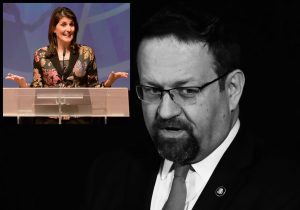 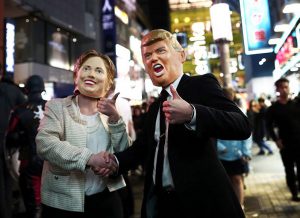 It’s that time of year again, when journalists and other miserable souls incapable of enjoying themselves without injecting politics into every social interaction celebrate Halloween by dressing up in terrible politics-themed costumes. There’s no point trying to talk them out of it, so here are 10 terrible suggestions: 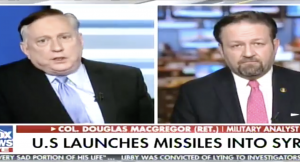 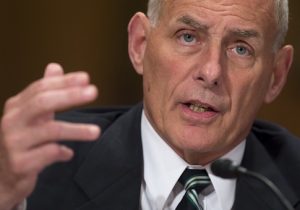 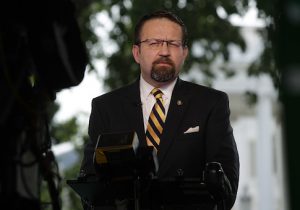 The Trump administration must end the landmark nuclear deal with Iran, which has only empowered the Islamic Republic and aided its efforts to develop nuclear weapons, according to former senior Trump strategist Sebastian Gorka, who is set to call for an end to the deal during wide-ranging remarks Monday in Israel on the anniversary of the September 11 terror attacks.

President Trump's agenda has been stymied by government bureaucrats and some of his political appointees opposed to tougher policies on terrorism and new approaches to countering Chinese economic warfare, former White House adviser Sebastian Gorka says. 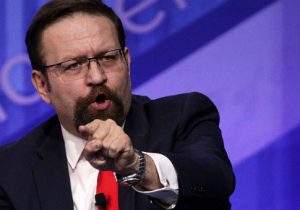 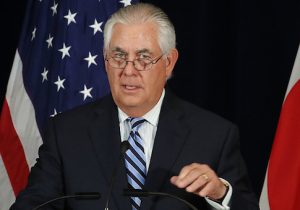