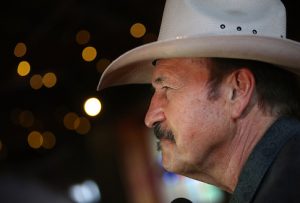 Democrat Rob Quist, a banjo-playing political newcomer who settled a nearly ten-year tax debt just months before launching his campaign, was defeated in Thursday's special election to fill Montana's vacant seat in the House of Representatives, according to the Associated Press. 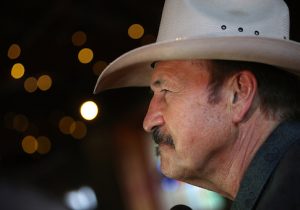 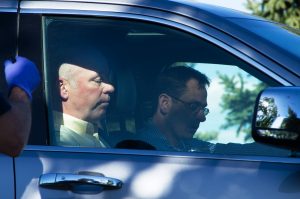 Greg Gianforte, the Republican candidate for the Montana at-large House seat, has been charged with misdemeanor assault following a reported altercation between himself and a reporter on Wednesday evening. 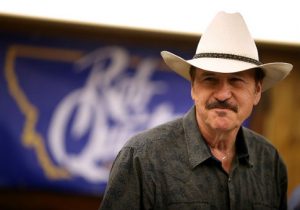 Republicans are growing increasingly concerned about the upcoming special election in Montana, a race the GOP is still favored to win but has become a battleground in recent weeks. 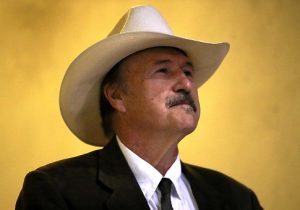 The National Archives "conducted an extensive search" and was unable to locate any record of Montana Democrat Rob Quist registering for the Selective Service System, the United States government's list of individuals eligible for conscription to the military. 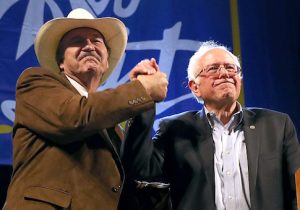 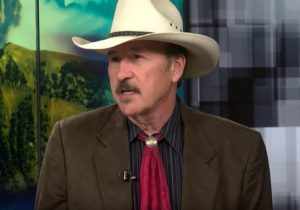 An official state contract shows that Montana Democrat Rob Quist was paid $12,500 to perform at the Western Montana Fair in the same year that he fell into further tax delinquency when he failed to pay nearly $3,000 in property tax.

Montana Democrat Rob Quist canceled a scheduled interview with a local news outlet because of concerns that he would be asked about information contained in a Tuesday Washington Free Beacon report that revealed court documents from a 1994 medical malpractice suit he filed.
Previous Articles »