Montana Democrat Rob Quist canceled a scheduled interview with a local news outlet because of concerns that he would be asked about information contained in a Tuesday Washington Free Beacon report that revealed court documents from a 1994 medical malpractice suit he filed.

Quist, running to fill a vacated Montana seat in the House of Representatives, had planned to make his own experience with health care a central part of his final push, but the court documents disclosed on Tuesday sent the campaign scrambling to avoid questions about his medical history, according to the Missoulian.

The Missoulian reported on Wednesday morning that Quist campaign manager Tina Olechowski canceled an interview with the paper at the last minute after she learned the reporter planned to ask Quist about the Free Beacon story.

"Quist campaign spokeswoman Tina Olechowski canceled the interview after she learned it would include questions about his marijuana platform and other health issues highlighted in the post about the court records," the Missoulian‘s Jayme Fraser wrote. "She insisted the reasons for the cancellation be off the record."

The interview was scheduled to occur during an event just an hour after the report was published, according to the Missoulian. The Quist campaign also did not respond to numerous requests for comment made by the Washington Free Beacon before publication.

"Like most Montanans, Rob Quist believes a family's medical history should be private," Olechowski wrote in an email statement to the Missoulian regarding the cancellation. "It is unfortunate Lee Newspapers disagrees."

The court documents revealed that lawyers defending the doctor Quist accused of medical malpractice had uncovered the fact that Quist entered the surgery with a preexisting genital herpes condition, used marijuana, and had tested positive for the bacteria that caused tuberculosis.

Quist's attorney submitted a motion to ensure that details of his medical history would not be used during the trial. The defense, however, opposed the motion, arguing that Quist's preexisting condition could have been a contributing factor to the health issues that ailed him.

The sides reached a settlement shortly after the dispute over Quist's medical history. It is unclear whether any monetary compensation was included in the settlement.

Quist has used the allegedly botched surgery as an excuse for a series of financial problems, such as decades-old tax liens that were just settled last year. 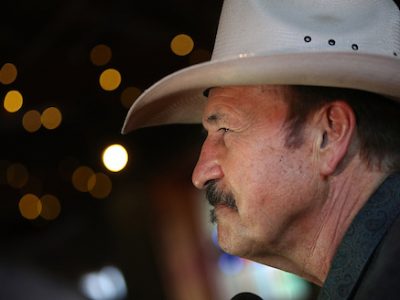 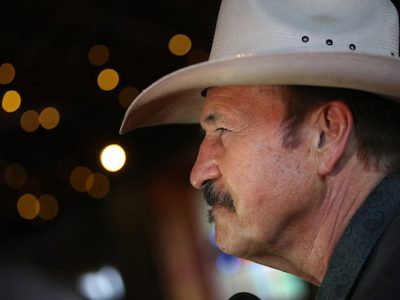 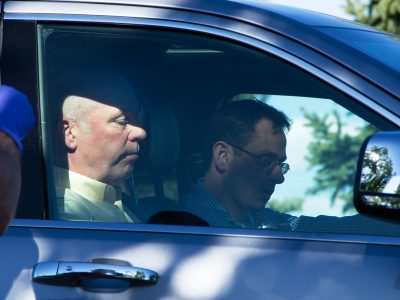 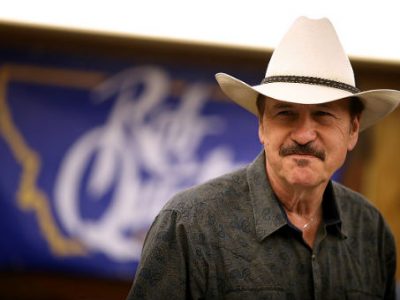 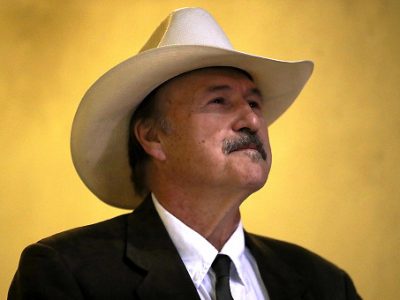 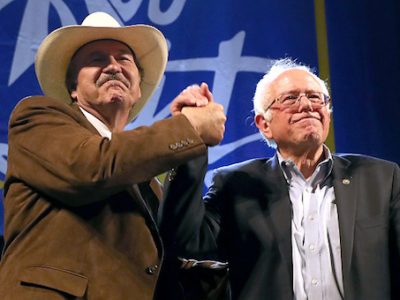