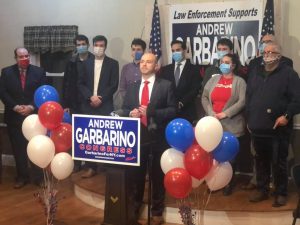 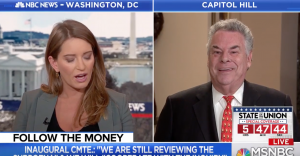 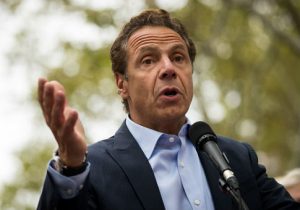 New York Gov. Andrew Cuomo (D.) suggested that the Republican tax reform plan would "rape and pillage" New York as he called for New York's Republican congressmen to vote against the legislation. 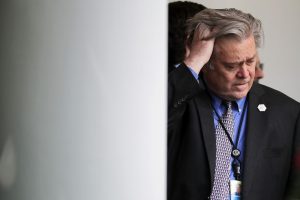 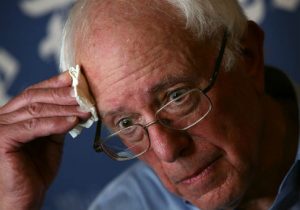 Vermont Sen. Bernie Sanders (I.) was the least bipartisan member of the Senate during the 114th Congress from 2015 to 2016, according to a new report released Wednesday. 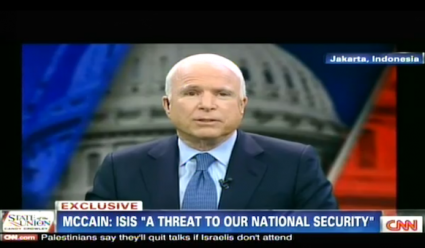 Republican lawmakers criticized the president for authorizing only limited action in Iraq while Democratic lawmakers maintained support for President Obama’s current strategy in comments made on Sunday. President Barack Obama yesterday declined to give a timetable for the strikes, but reiterated that there will be no boots on the ground. 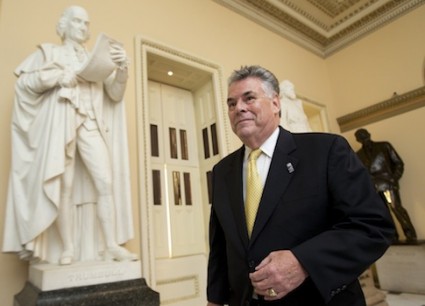 Rep. Peter King (R., NY) continued to take shots at the isolationist wing of the Republican Party on Thursday, claiming many in his party believe the National Security Agency and drone program poses more of a “real threat” than al Qaeda.
Previous Articles »