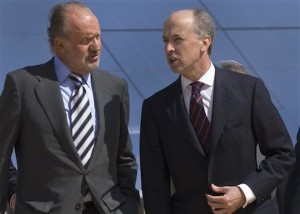 A Spanish renewable energy company under investigation by at least two federal agencies unveiled a new biofuel production facility on Friday that will receive hundreds of millions of dollars in federal subsidies. 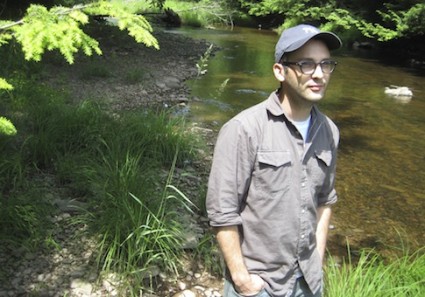 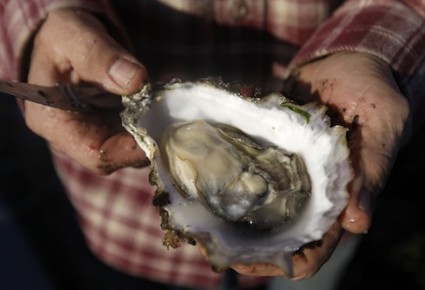 The Drakes Bay Oyster Company is appealing a judge’s decision to deny injunctive relief against the secretary of the interior’s decision not to renew the business’ permit to use federal land, Cause of Action announced Wednesday. 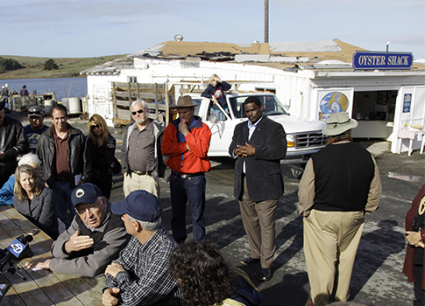 The Drakes Bay Oyster Company heads to court on Friday seeking a preliminary injunction against the secretary of the interior’s decision to terminate the company’s permit to operate on federal land. 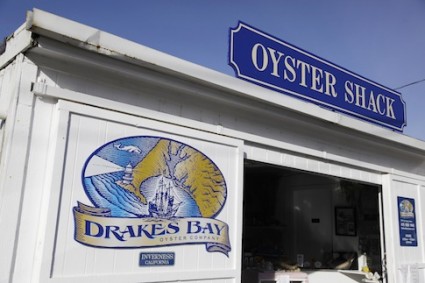 A California oyster company is suing the Department of the Interior for failing to extend its permit for using federal lands, arguing that the government violated the law and its constitutional rights. 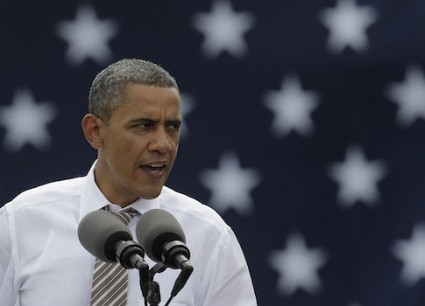 An article published in the New York Times Wednesday outlines how President Obama is using the advantages of his office to aid his reelection campaign, coordinating campaign pitches and policy announcements to woo key voter blocs.

The Obama administration’s recently released five-year plan for offshore drilling leases has been met with sharp criticism from the oil and gas industry and Republicans, who say it continues a crippling moratorium on potential energy reserves on the West and East Coasts.

GOP investigators have stepped up their probe into possible political favoritism by the Department of the Interior (DOI) toward several solar companies that received fast-tracked leases on federal lands, as well as billions of dollars in federal loan guarantees.

The Obama administration is taking an undeserved victory lap for increased U.S. production of oil, Republicans and proponents of expanded oil production say. The administration’s latest attempt to claim it is expanding oil production came from the Department of Interior. The agency recently announced a new program to streamline and automate permit applications for oil and gas drilling. 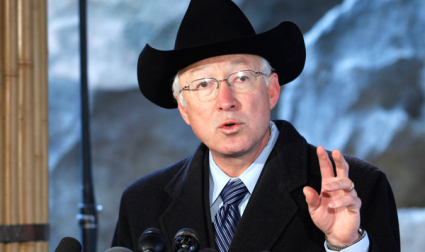 Congress is investigating whether the nation’s top coal regulator attempted to tamper with estimates of potential job loss from a proposed regulation.
Previous Articles »