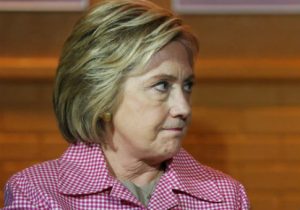 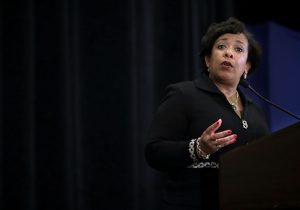 Judicial Watch, a government watchdog group, has filed a lawsuit against the Department of Justice after the agency failed to respond to a Freedom of Information Act (FOIA) request related to the infamous tarmac meeting between then-Attorney General Loretta Lynch and former President Bill Clinton just days before Hillary Clinton was interviewed by the FBI about her private email server. 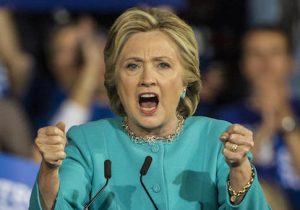 Hillary Clinton's attorneys are resisting a demand from a conservative watchdog group to provide more information regarding the set-up of the private email server used during her time as secretary of state. 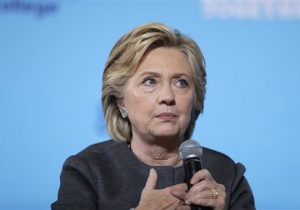 A former IT staffer at the State Department who oversaw technology for senior officials invoked his Fifth Amendment right in a sworn deposition on Monday when asked about Hillary Clinton's private email server. 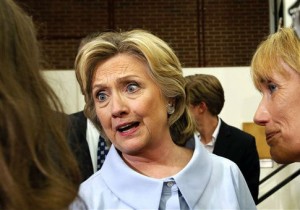 Hillary Clinton may have perjured herself when answering questions under oath through her lawyer about whether she had previously communicated with Bryan Pagliano, the IT aide who set up and maintained Clinton's private email server. 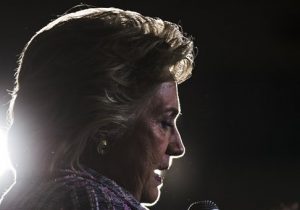 Hillary Clinton's attorneys answered on Thursday the questions submitted to her by the conservative group Judicial Watch. Clinton was court-ordered to answer the questions about her private email server. 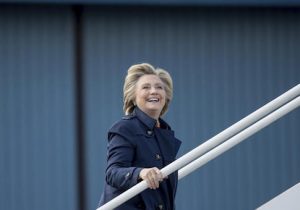 A federal judge on Tuesday refused to release drafts of criminal indictments prepared by prosecutors in the 1990s intended to charge Hillary Clinton during the Whitewater investigation. 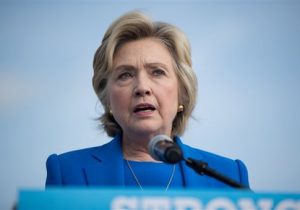 Most of Hillary Clinton’s emails retrieved during the FBI’s investigation into her use of a private email server while at the State Department will not be released to the public until after the November election, according to a new timeframe set by a federal judge on Friday. 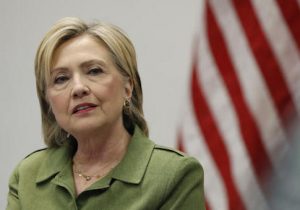 A top Hillary Clinton aide at the State Department accepted a request from a Clinton Foundation official to try to secure a special diplomatic passport reserved solely for those with diplomatic status, according to emails released Thursday that further underscored overlapping interests between the foundation and department.
« Newer Articles
Previous Articles »