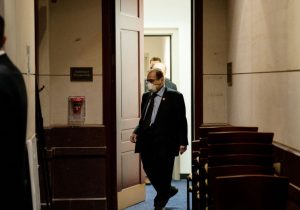 Rep. Jerry Nadler (D., N.Y.) said on Sunday that Antifa riots in Portland are a “myth.” 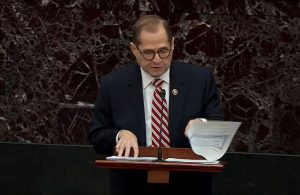