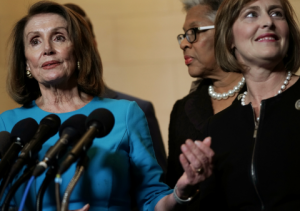 In case you hadn't noticed—and you probably hadn't—MSNBC has launched an explanatory news site called “30 Seconds to Know.” It’s like a poor man's version of VOX DOT COM, but without the flash cards. Also, while VOX DOT COM is sponsored by corporate giant General Electric, the MSNBC version is funded by Xerox, a lesser corporation. Xerox CEO Ursula Burns might not have served on President Obama's jobs council like GE's Jeffrey Immelt, but she is a loyal Democratic donor. Since 2007, Burns has donated more than $80,000 to Democratic candidates and committees, including $4,600 to Barack Obama, and almost $15,000 to Hillary Clinton. Unlike most prominent CEOs, who are obliged to make nice with both parties, Burns has not given any money to Republicans. So if you're looking for hot, excessively short videos that explain the news, and "expert" commentary from MSNBC hosts and contributors, then "30 Seconds to Know" is perfect for you. Want to hear Jonathan Capehart explain the White House Correspondents Dinner? There's a video for that.

Juicebox media venture VOX DOT COM came about after the Washington Post declined Ezra Klein’s request for an “eight-figure” investment. Enter General Electric, the proud corporate sponsor of VOX DOT COM. The sponsorship is part of GE’s #pressing campaign to promote “unique views on policy, from the best in the news,” and readers are reminded of this every time they watch an explanatory video on the website. The #pressing campaign has its own website, the launch of which appears to have coincided with the launch of VOX DOT COM. It features content from VOX, Slate, Politico, CNN, Fox News, and NBC News (which  was owned by General Electric). 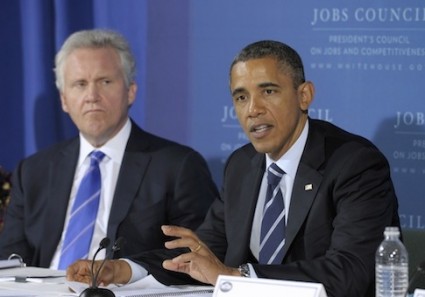 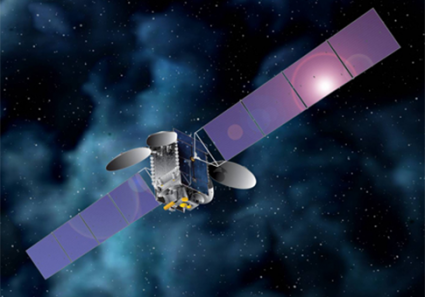 The United States Export-Import Bank has authorized a $343.3 million direct loan to a Hong Kong-based communications company that is partly controlled by the Chinese government so that it can buy two American-made satellites. 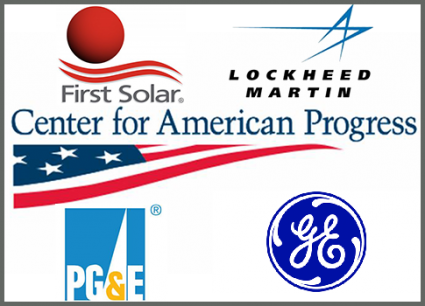 Through lobbying, media, and public statements, the left-wing Center for American Progress (CAP) routinely used its influence to push for legislation that benefitted its major corporate donors, a Washington Free Beacon analysis has found. 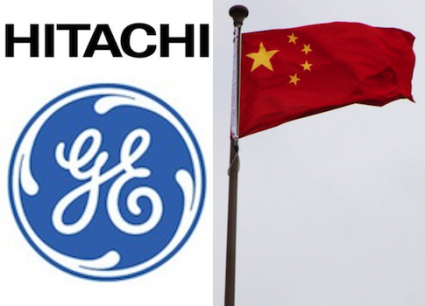 Secretary of State Hillary Clinton is supporting a bid by General Electric to export jobs and nuclear technology to China by seeking assurances from Beijing that it will not steal or transfer valuable reactor technology, the Free Beacon has learned. 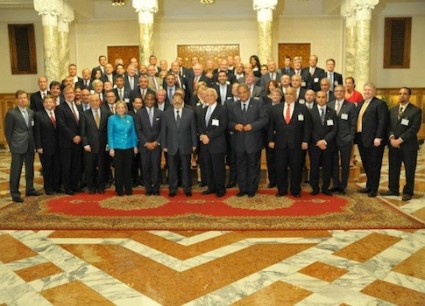 A delegation of American business leaders with lobbying ties to relatives of a top Obama administration adviser wrapped up a four-day tour in Egypt aimed at laying the groundwork for increased economic cooperation on Tuesday, as violent rioters stormed the U.S. Embassy in Cairo.