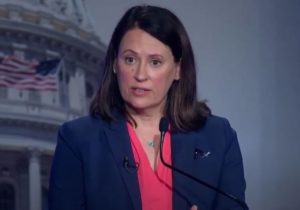 Big-spending outside groups have rushed to boost Iowa Democrat Theresa Greenfield ahead of Tuesday’s Senate primary as the establishment-backed businesswoman struggles to put the race away. 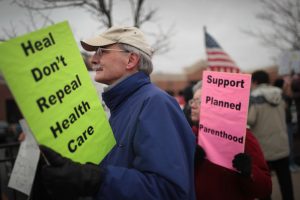 Rep. Dan Lipinski (D., Ill.), one of the few pro-life Democrats in Congress, said special interest groups have pushed Joe Biden to an extreme position on abortion during the Democratic primary. 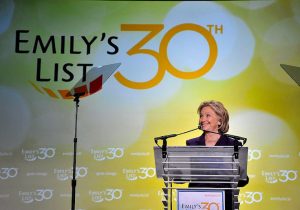 A powerful Democratic PAC was testing attack ads against presidential frontrunner Bernie Sanders until the script leaked late Thursday, highlighting tensions between the socialist Vermont senator and the Democratic establishment. 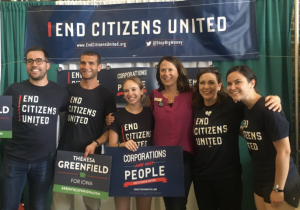 Iowa Democratic Senate candidate Theresa Greenfield is being criticized by her Democratic opponents for continuing to accept tens of thousands of dollars from corporate lobbyists in the nation's capital. 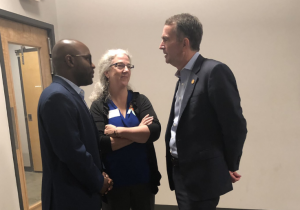 The largest outside liberal super PAC donated more than $88,000 over the weekend to four Virginia Democrats who co-sponsored the controversial abortion bill, according to recent campaign finance reports. 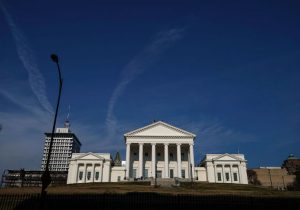 EMILY's List, a PAC that aims to elect pro-choice female candidates to office, has provided its largest ever state-level contribution to Democrats in Virginia ahead of the state's November elections. 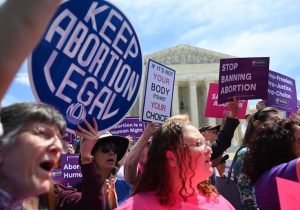 EMILY's List, one of the largest pro-choice political action committees in the country, announced its intentions to spend $20 million supporting and training female state legislative candidates in the 2020 election cycle in hopes of improving Democrats' control of the redistricting process. 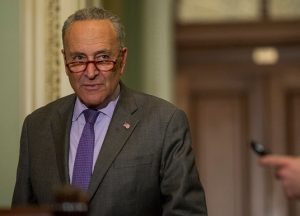 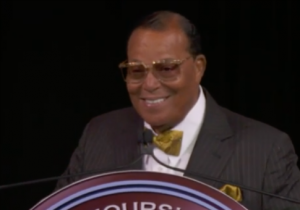 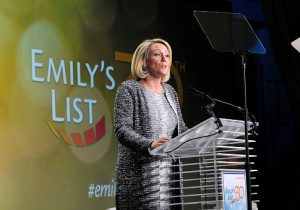 Virginia Lieutenant Governor Justin Fairfax remains under fire after Stanford professor Vanessa Tyson accused him of sexually assaulting her at the 2004 Democratic National Convention. As I laid out Tuesday, his response to the allegation has been bizarre and erratic, including lying about his accuser's story being debunked, threatening to sue the Washington Post when they reported otherwise, and accusing the whole thing of being a plot hatched by fellow Democrats. Since then, it's also been reported that he privately said of his accuser "Fuck that bitch."