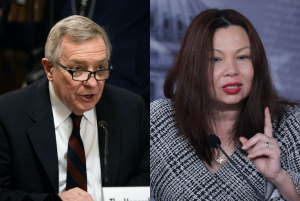 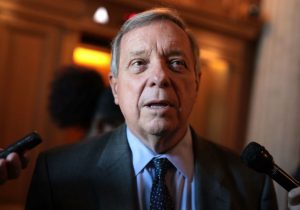 Sen. Dick Durbin (D., Ill.) plans to make gun control be a top priority for the Senate Judiciary Committee under his leadership. 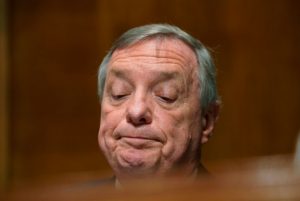 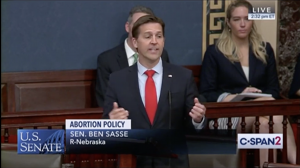 Sen. Dick Durbin (D., Ill.) on Tuesday called for the Iowa caucus system to “come to an end.” 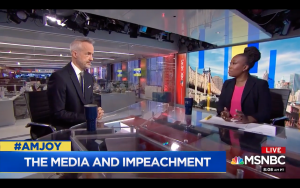 This week on the Sunday news shows: An MSNBC guest argued that the media’s focus on interviewing white working-class voters is “dangerous” and “racist,” a Democratic senator took aim at both sides of the aisle for prejudging the impeachment trial, and another MSNBC guest said that military cadets need to be taught that the “OK” hand symbol is not okay. 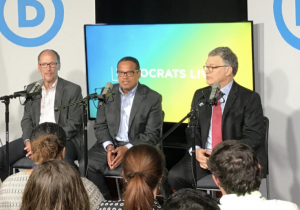 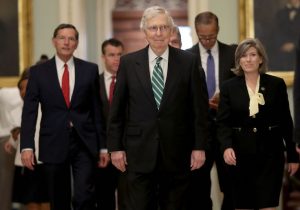 Senate Republicans issued a sharp rebuke to several of their Democratic colleagues Thursday in a letter to the clerk of the Supreme Court, accusing them of threatening the independent judiciary. 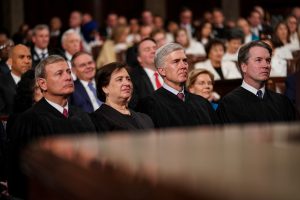 Several Senate Democrats have issued a strong threat to the Supreme Court if it does not rule in ways Democrats find favorable: "Heal itself," or face restructuring. 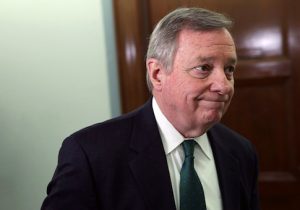 Democratic congressional leaders held a press conference on Tuesday in which they sided with Iran in an increasingly tense standoff that has pitted the hardline Islamic regime against the Trump administration as it seeks to thwart Tehran's regional terror operations. Sen. Richard Durbin (D., Ill.) and other top Democrats lashed out at the Trump administration over its efforts to isolate the Iranian regime, claiming in talking points that mirror those from Iranian leadership that President Donald Trump and his national security team are "itching for a confrontation with Iran."
Previous Articles »