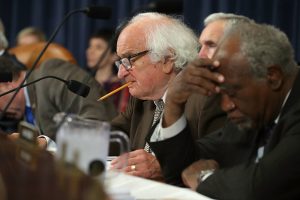 Democratic Rep. Sander Levin (Mich.) announced Saturday that he will not seek reelection in 2018. 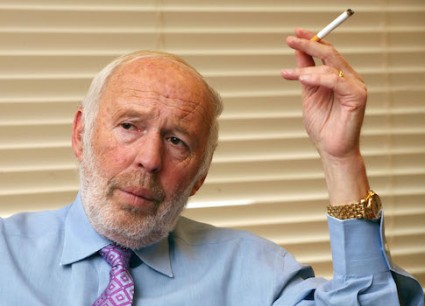 A major Democratic donor who is funding some of the left’s most politically active electioneering groups was subject to bipartisan condemnation this week in the midst of a federal investigation into his hedge fund’s tax avoidance schemes. 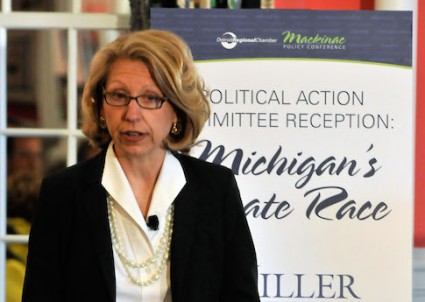 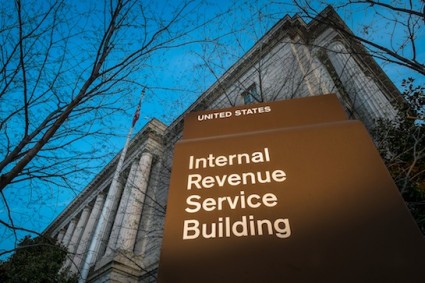 This week marks one year since the IRS targeting scandal was revealed. To mark the occasion, the transparency advocacy group Judicial Watch has released a series of emails relating to the scandal. The emails, which were produced in response to a 2013 Freedom of Information Act (FOIA) request, highlight the extent to which the IRS targeting of conservative nonprofit groups was directed by the agency’s Washington, D.C., headquarters, and was carried out under pressure from Senator Carl Levin (D., Mich.): 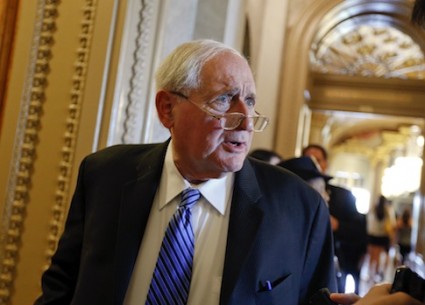 Sen. Levin now says he does not support Sen. Ayotte's bill due to its closing of the loophole that allows illegal immigrants to receive tax credits. Levin's office said he supports eliminating pension cuts to military retirees, but was unaware of how Ayotte's legislation offset the cuts. His spokesman told the Hill: "Sen. Levin would support legislation to repeal the military pension cuts if such an amendment didn’t endanger underlying legislation and if he supported the offset. He doesn’t support the offset in Sen. Ayotte's legislation, so he couldn’t offer support for her legislation." 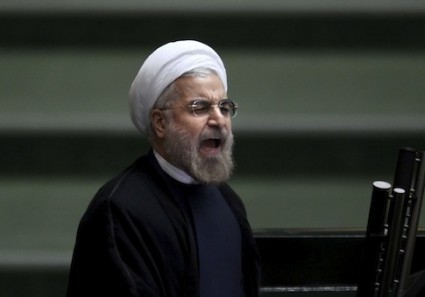 The Obama administration and its allies attempted to scuttle a new Iran sanctions measure late Wednesday night with a coordinated mix of leaks and statements just hours before the bill was to be filed by a bipartisan team of senators. Democratic sources opposed to the new sanctions measure leaked the text of the resolution to a controversial freelance writer and former Center for American Progress (CAP) blogger who is known for his sympathetic views on Iran and hostility to pro-Israel organizations. 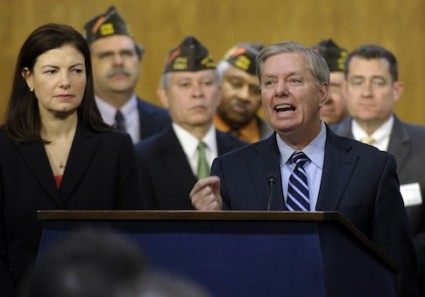 A provision cutting the pensions of military retirees in the bipartisan budget deal that the Senate will vote on this week does not exempt disabled veterans, the Washington Free Beacon has learned. 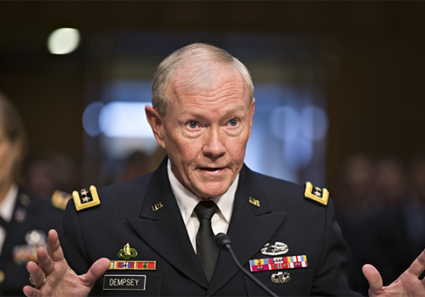 U.S. military intervention in Syria on behalf of Syria rebels fighting the Bashar al-Assad regime risks embroiling the United States and states in the region in a wider conflict, the chairman of the Joint Chiefs of Staff said in a letter to Congress. 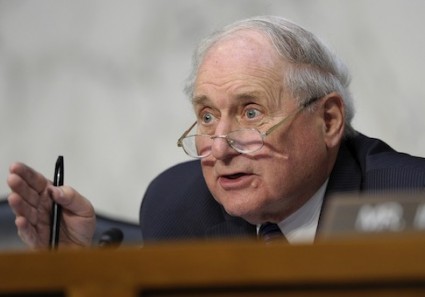 Arming the opposition to Syrian President Bashar al-Assad’s regime remains the only option for achieving a negotiated settlement in the war-torn country despite fears that the weapons could fall into the hands of terrorist groups, one senator argued Wednesday after his recent trip to the region.
Previous Articles »