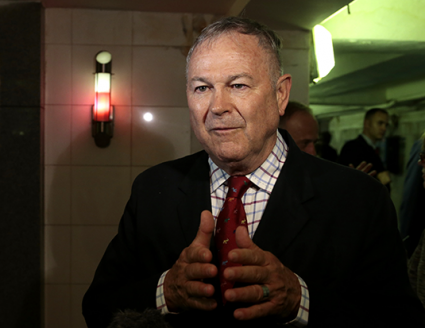 U.S. congressmen will meet security officials in Moscow this week to find out whether the FBI could have done more with Russian intelligence on the Boston bombing suspect to prevent the attack, one of the lawmakers said on Wednesday. 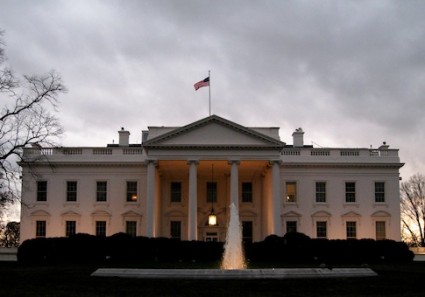 Fitting that the House held hearings within 24 hours on both the Benghazi attack and the Boston marathon bombing. The two seemingly disparate events, separated by time and distance and sophistication, share much in common. By the close of each sorry episode, four people had died. The villains in each case considered themselves soldiers of Allah fighting a holy war against America. In both instances the political correctness of government officials prevented discovery of the truth. Benghazi and Boston are symptoms of the same disorder. They are twin studies in evasion. 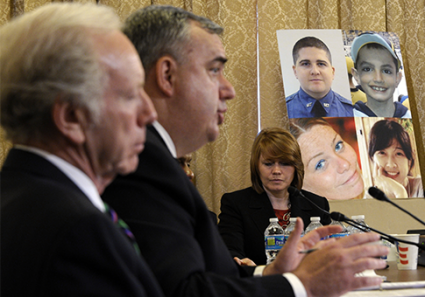 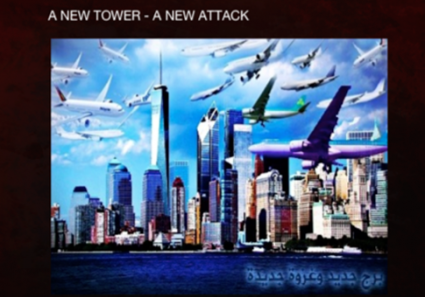 A new magazine called Al Qaeda Airlines hit the Internet last month and includes how-to guides for those interested in conducting terrorist attacks, according to a Wednesday presentation on Capitol Hill by the Simon Wiesenthal Center. 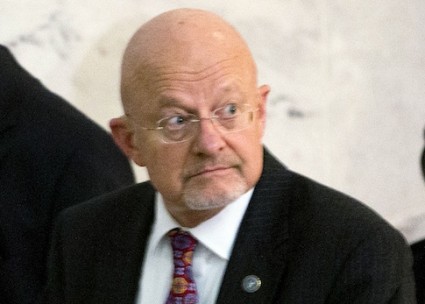 Director of National Intelligence James Clapper already believes there was no intelligence failure in the lead-up to the Boston Marathon bombings, despite an inquiry into the matter only just beginning. 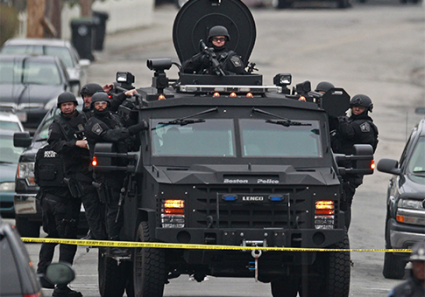 Muslim extremists with ties to al Qaeda have been using Massachusetts and the city of Boston as a jihadi headquarters since at least 1993, according to a recent report by a top terrorism analyst.