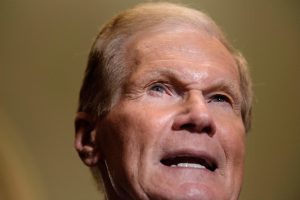 A longtime Florida Democratic lawmaker is warning his party against nominating Sen. Bernie Sanders (I., Vt.) or Sen. Elizabeth Warren (D., Mass.) for president, saying it would effectively hand his state to President Donald Trump. 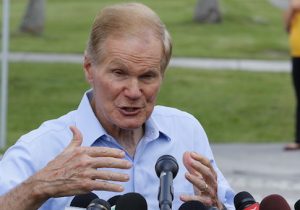 There were a lot of high fives on lefty Twitter this afternoon after Florida Governor Ron DeSantis announced the FBI had informed his state that Russian hackers gained access to voter databases in two counties before the 2016 presidential election. This, they claim, is vindication for former Democratic Senator Bill Nelson, who warned of Russian hacking in the Florida's electoral system during the 2018 election. Many gleefully noted the Washington Post Fact Checker had (evidently erroneously) given Nelson "Four Pinocchios" for his claims. 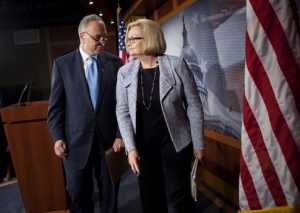 Several Democrats railed against dark money groups during the 2018 midterm elections, but a new report shows that liberal groups outspent conservative groups, spending more than half of the $150 million that went towards bankrolling House, Senate, and statewide campaigns. 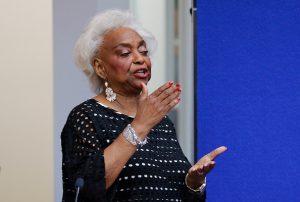 Brenda Snipes, the supervisor of elections for Broward County, Florida, will receive nearly $130,000 a year in pensions when she resigns from her position in January. 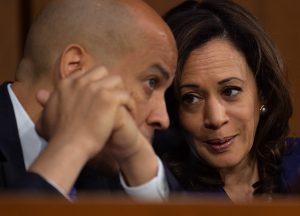 Sen. Cory Booker (D., N.J.) sent an email Monday encouraging people to donate money for disaster relief in response to wildfires raging across California, but he did not disclose the included links directed users to the website of Democratic group ActBlue. 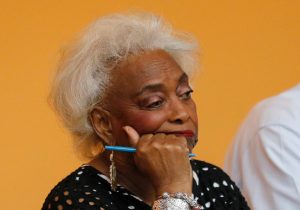 Broward County Supervisor of Elections Brenda Snipes has taken her final bow in a storied career of election mishaps. 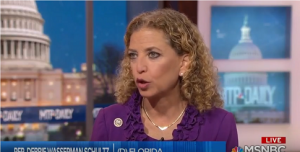 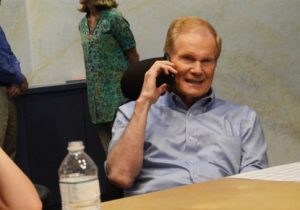 Florida Democratic officials intentionally sent false information to voters in a last-minute attempt to drive up the number of absentee ballots for Sen. Bill Nelson (D.) in his tight race for reelection. 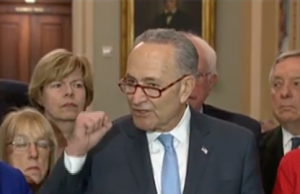 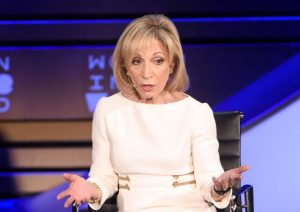