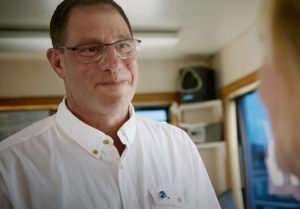 Senate challenger Al Gross told Democratic donors behind closed doors that his run as an "independent Alaskan" is a front. 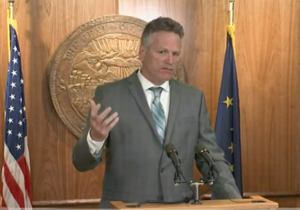 Public sector unions in Alaska will no longer be able to automatically collect dues from workers after Republican governor Mike Dunleavy instituted the nation's first statewide "opt-in" system of unionization. 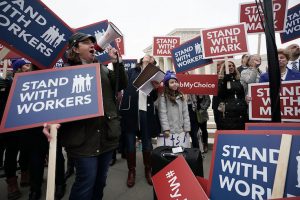 Alaska may soon become the first state to require government workers to annually opt-in to union membership after a landmark Supreme Court case ruled that public-sector unions can no longer coerce payments from non-members. 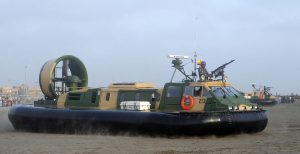 The U.S. Supreme Court delivered a win for freedom-loving Americans everywhere this week when it unanimously ruled in favor of Alaska moose hunter John Sturgeon, who had sued the National Park Service in 2011 for prohibiting the use of his hovercraft on a national preserve where he had hunted for decades. 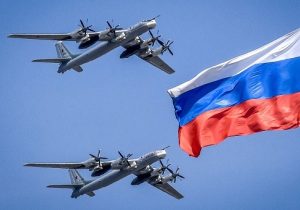 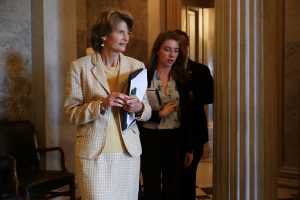 Alaska Sen. Lisa Murkowski (R.) introduced a bill this week that would allow oil and gas drilling in her state's Arctic National Wildlife Refuge, or ANWR. 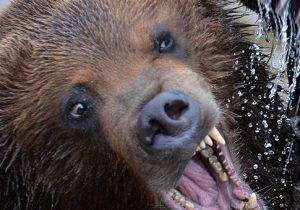 11-year-old Elliot Clark used his shotgun to save himself and three family members from a charging brown bear during a fishing trip in Alaska last month. 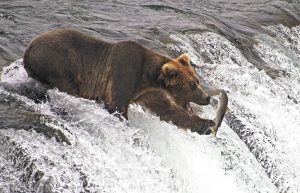 An Alaska wilderness guide used his 9mm handgun to save a husband and wife from a bear attack during a fishing trip last week. 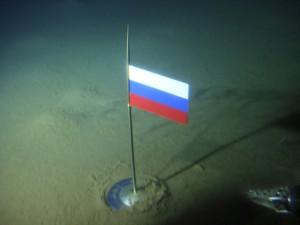 Russia has been busy in the Arctic in 2015. Its activities, according to a fascinating round-up by the New York Times' Steven Lee Myers, have included a massive military exercise featuring "45,000 troops, as well as dozens of ships and submarines, including those in its strategic nuclear arsenal, from the Northern Fleet," the permanent deployment of two new brigades of troops to the country's northern reaches, and increased air patrols. By contrast, the U.S. army is considering reducing the number of troops it keeps in Alaska. Earlier in August, Russia resubmitted a claim to a huge undersea expanse of the Arctic to the U.N. Russia fields 41 icebreakers, compared to two fielded by the United States, and is building 10 search-and-rescue stations with accompanying communications infrastructure along its northern coast. There is a lot of oil and gas under that ice, and Russia is playing for keeps. President Obama is traveling to the United States' Arctic frontier this week in Alaska. Here's what he will be doing:
Previous Articles »