Most television pundits are working from home due to the China-caused coronavirus pandemic, which means they've been giving viewers a rare glimpse into their places of residence. The Washington Free Beacon‘s commitment to holding the mainstream media accountable compels us to render a verdict on these makeshift home studios in the form of the following awards. 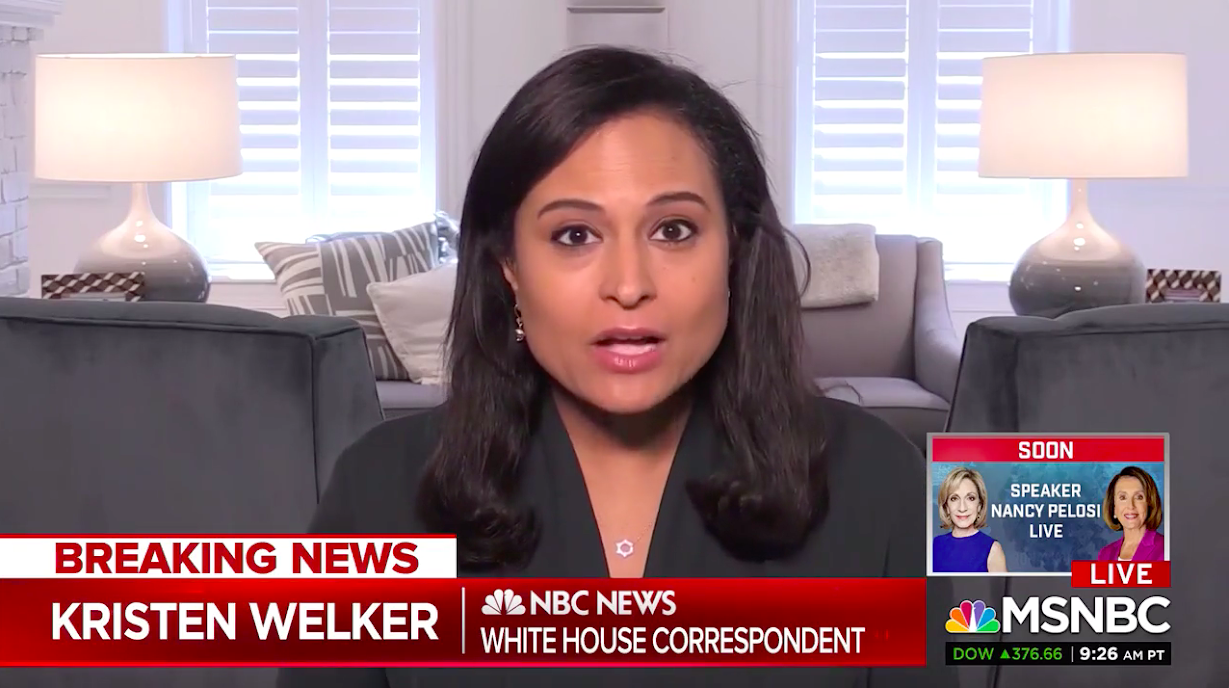 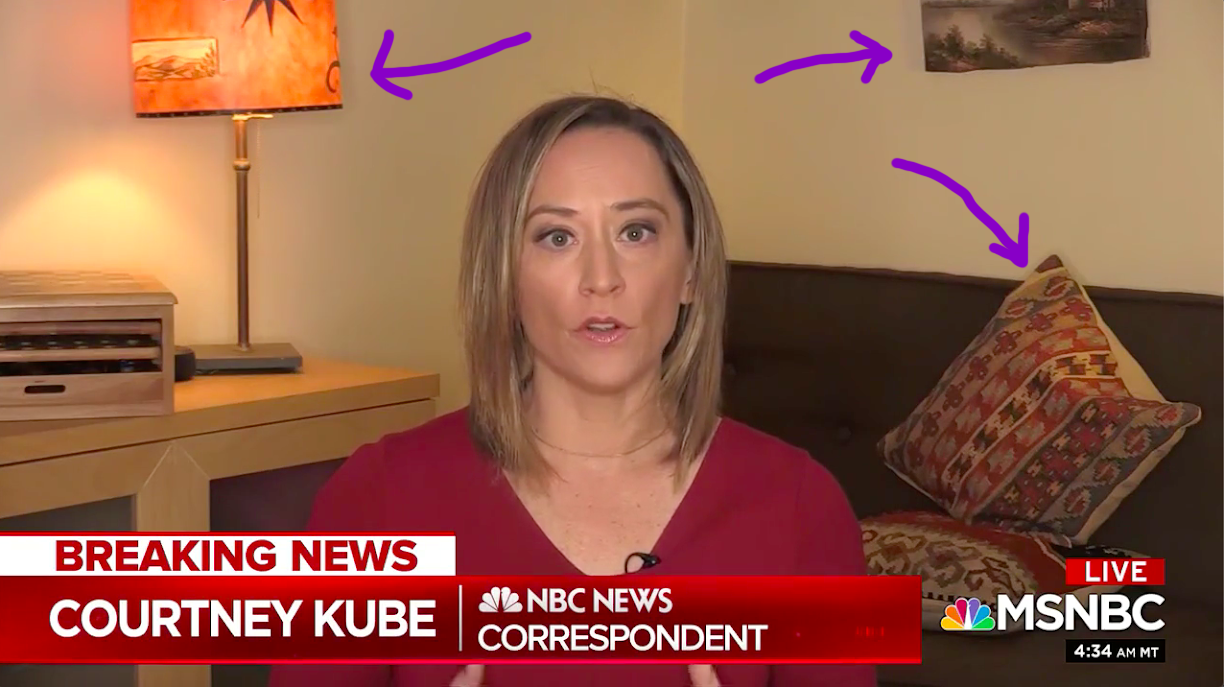 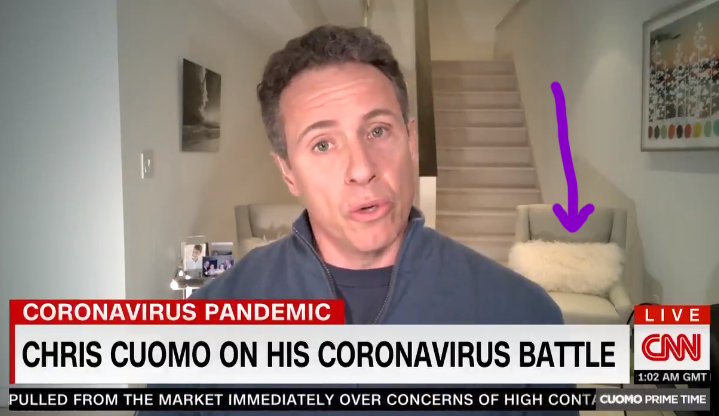 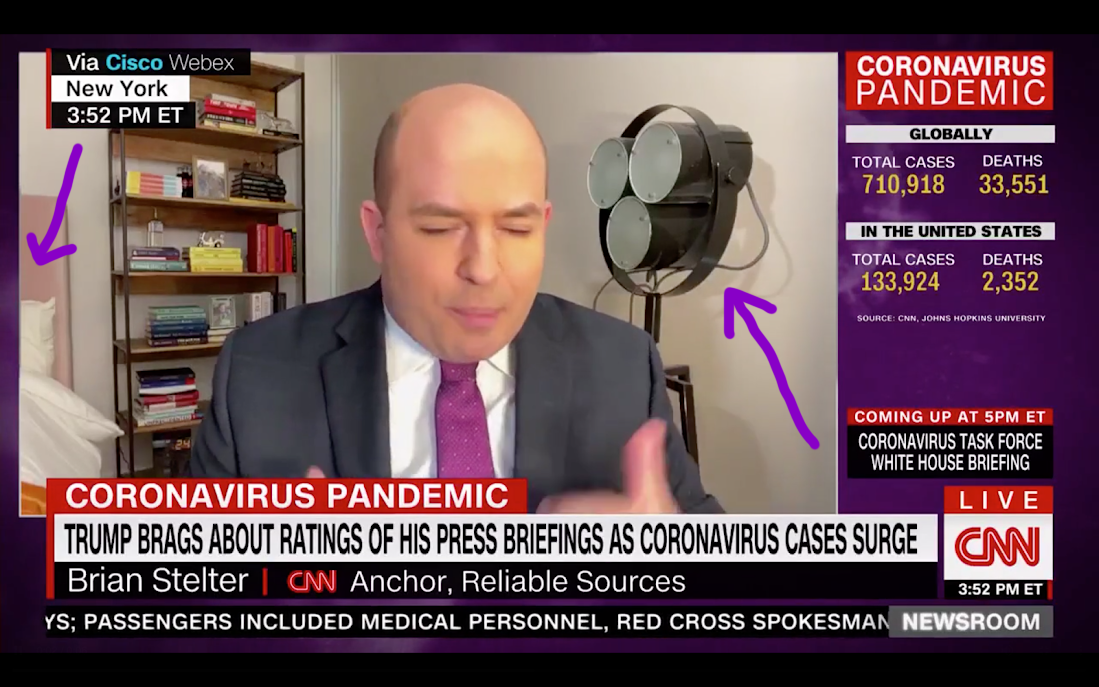 Most Flagrant Stack of Books That Wasn't There Before: 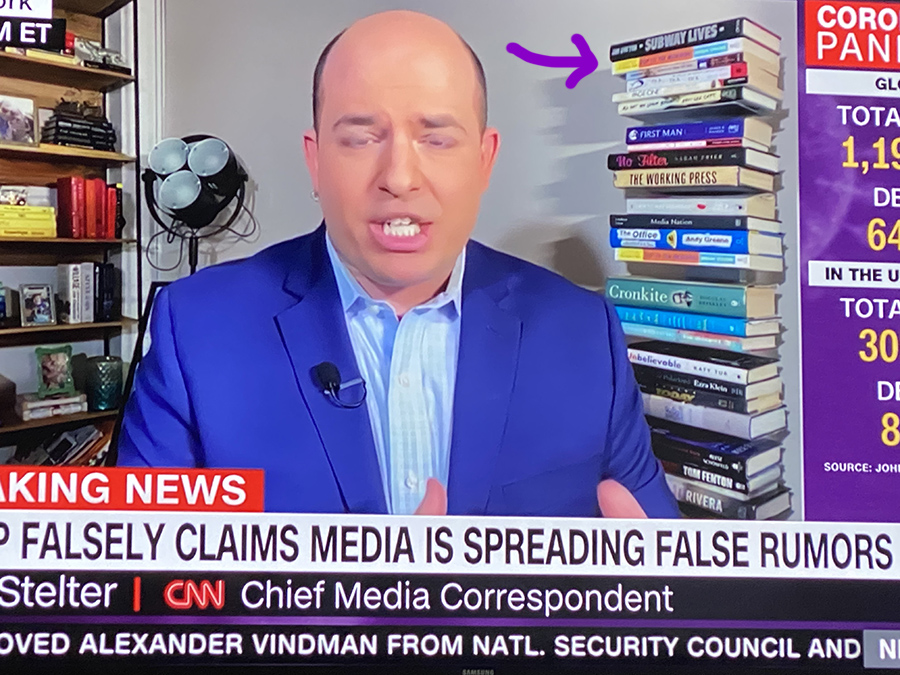 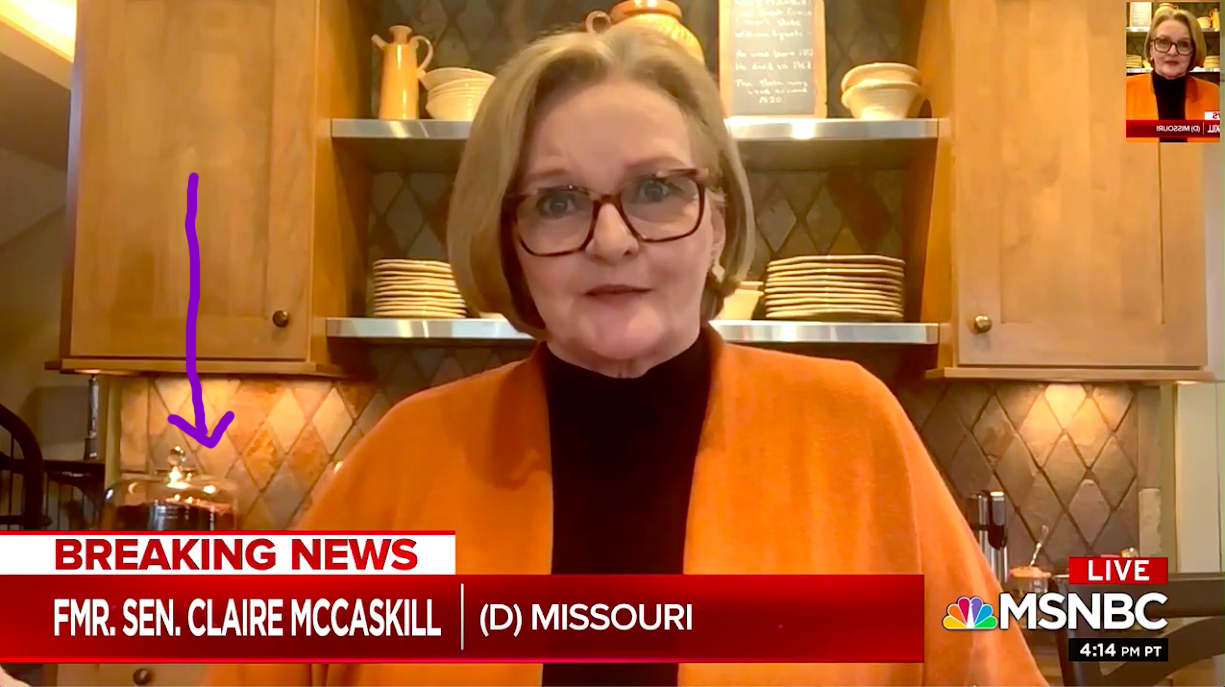 Most Likely to Be Filming in Upscale Women's Bathroom: 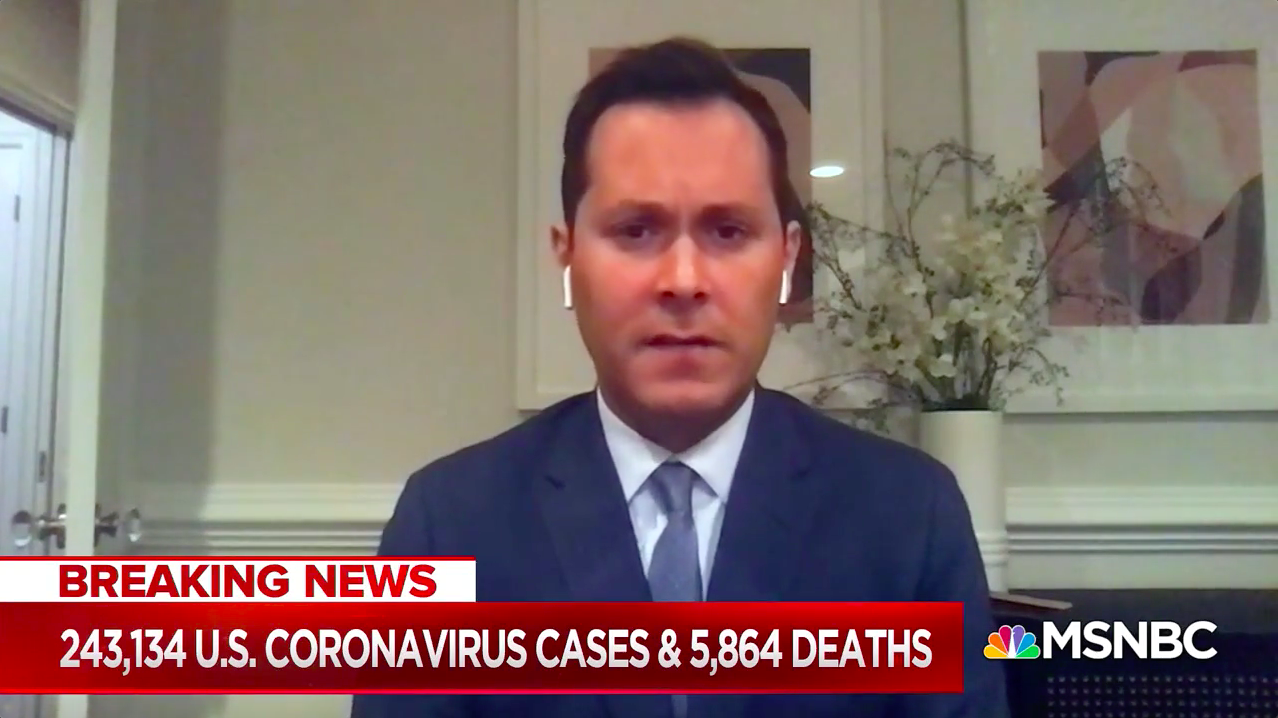 Most Ostentatious Display of a Fancy Vacuum: 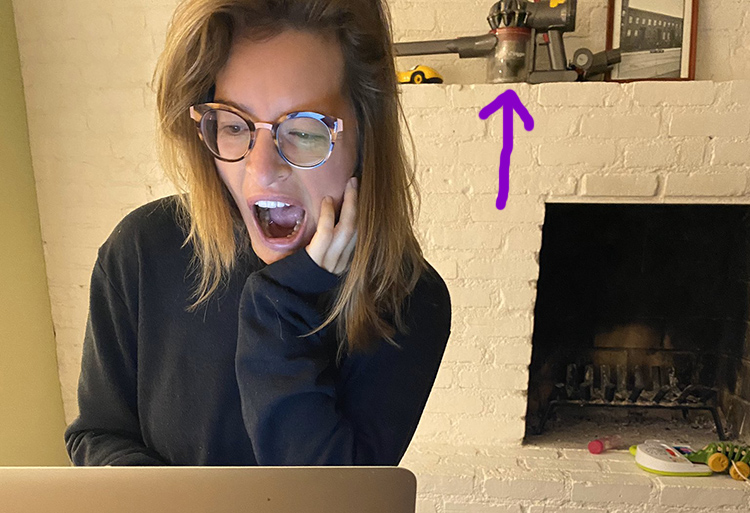 Most Desperate for the World to Know He Has an Emmy: 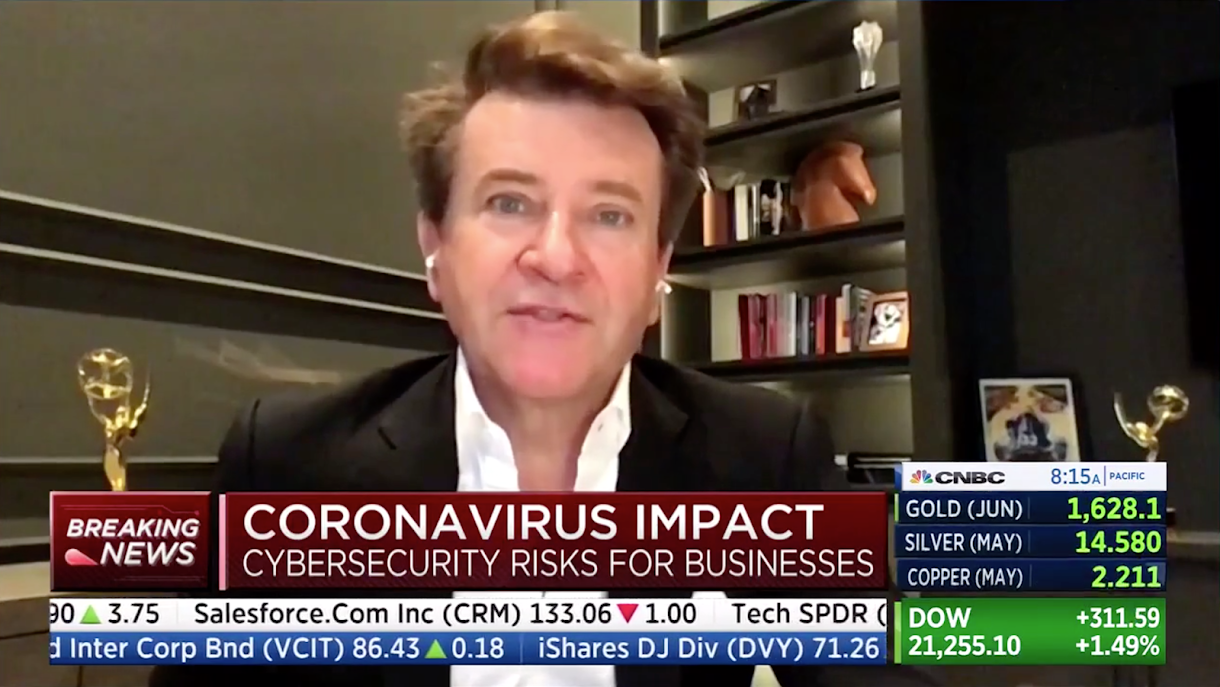 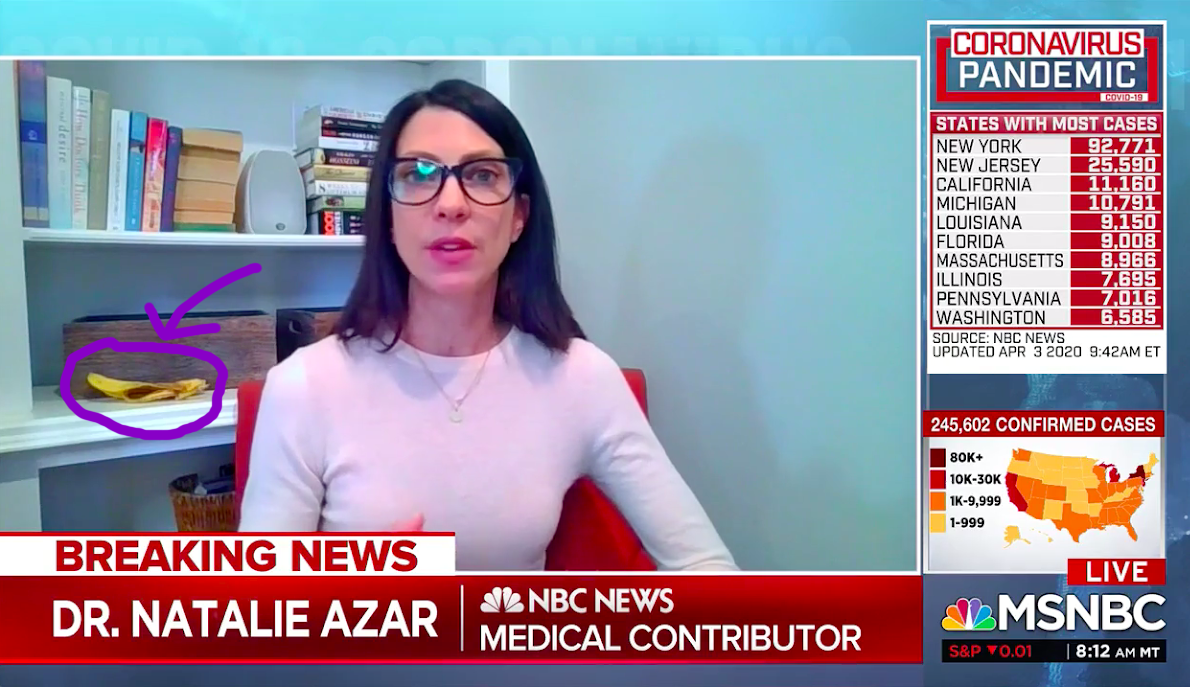 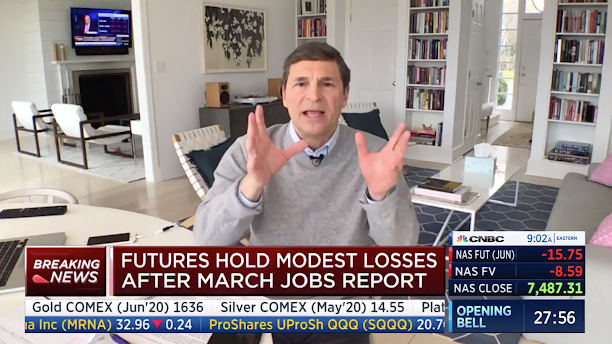 Most Problematic Adherence to Stereotypes About Millennial Women and House Plants: 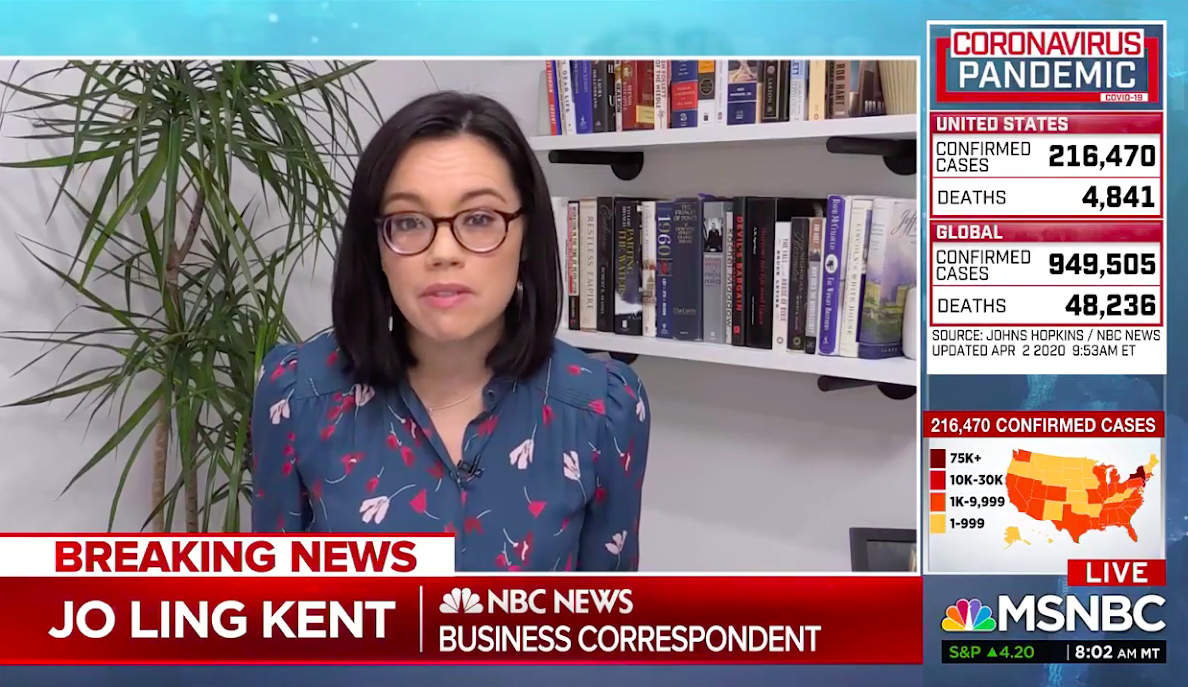 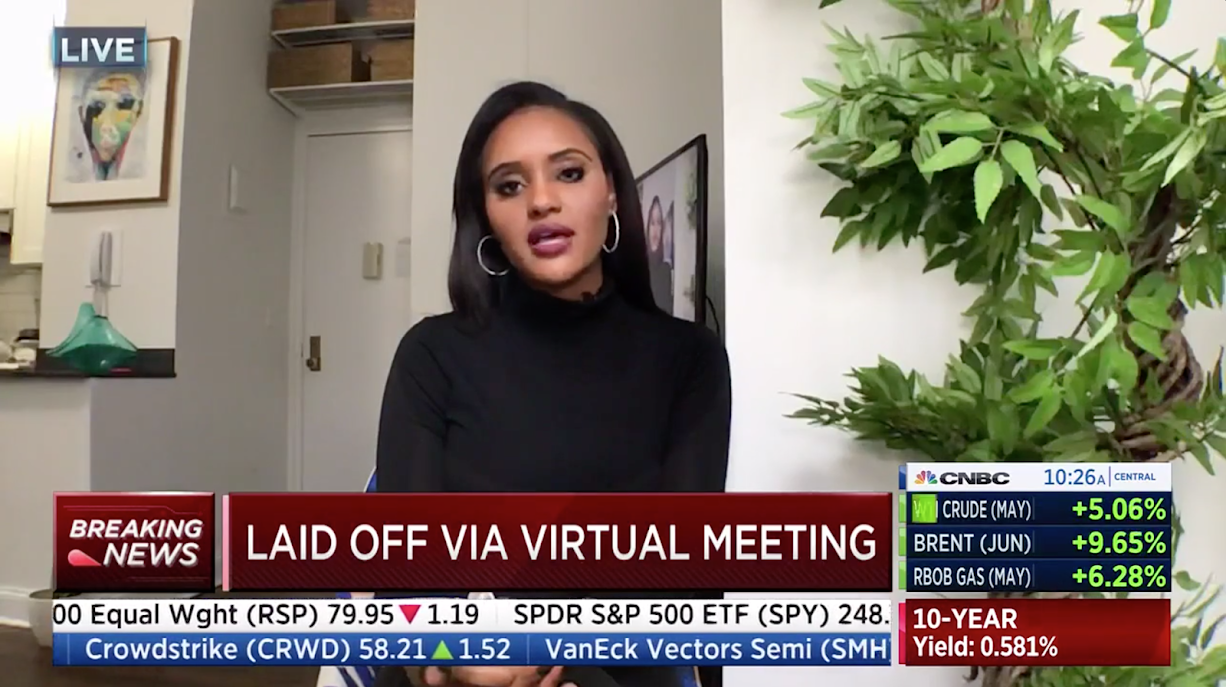 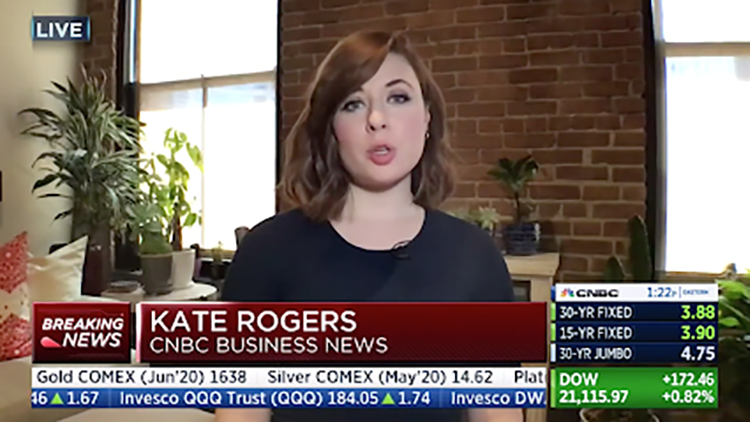 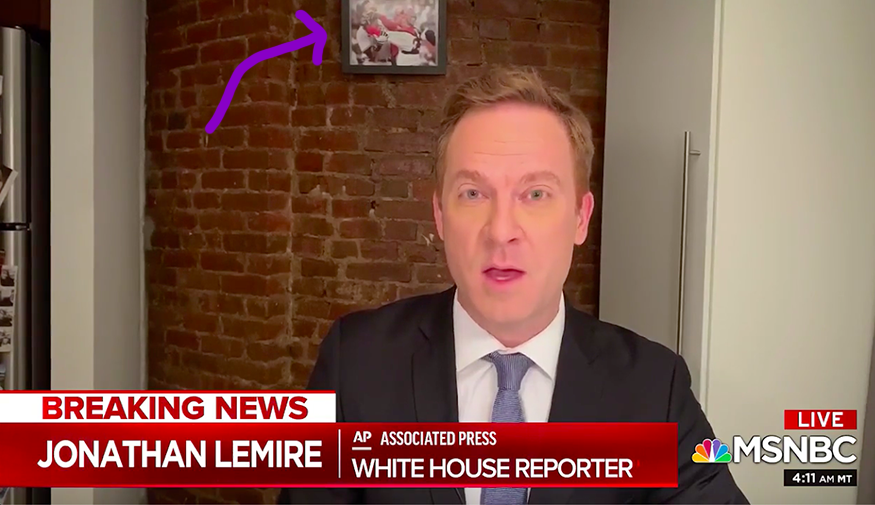 Flashiest Display of Wealth Earned Through Collaboration With a Disgraced Sex Pest: 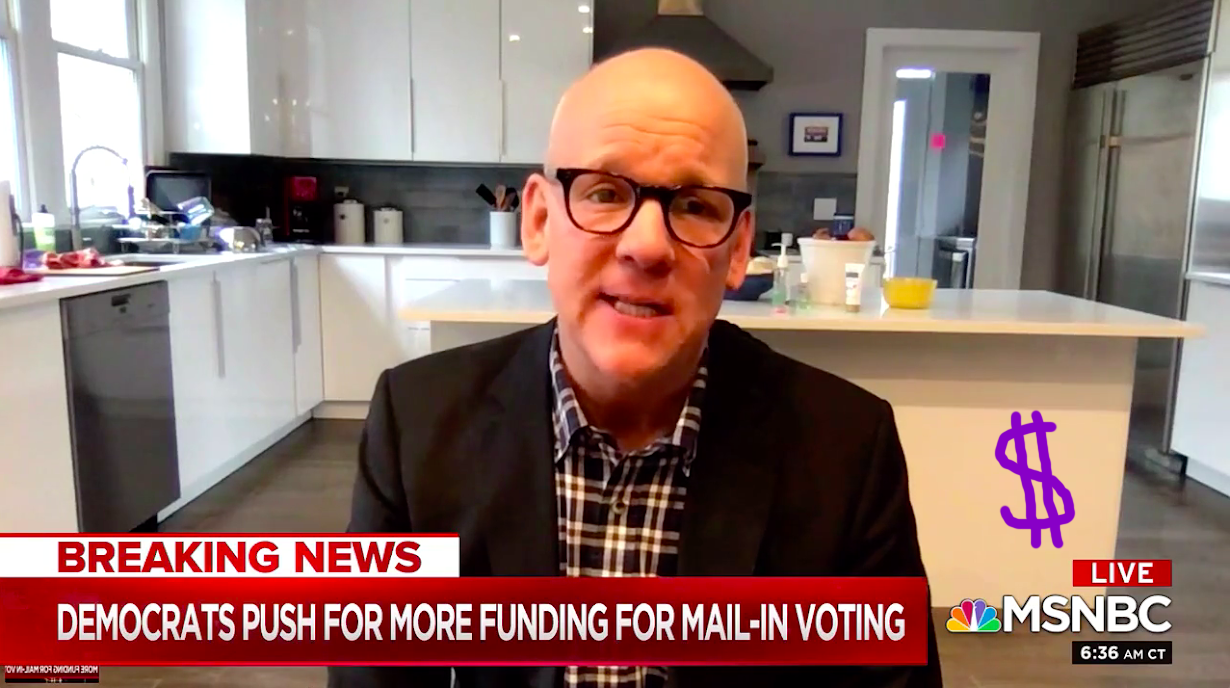 Saddest Attempt by a Boomer to Seem Cool: 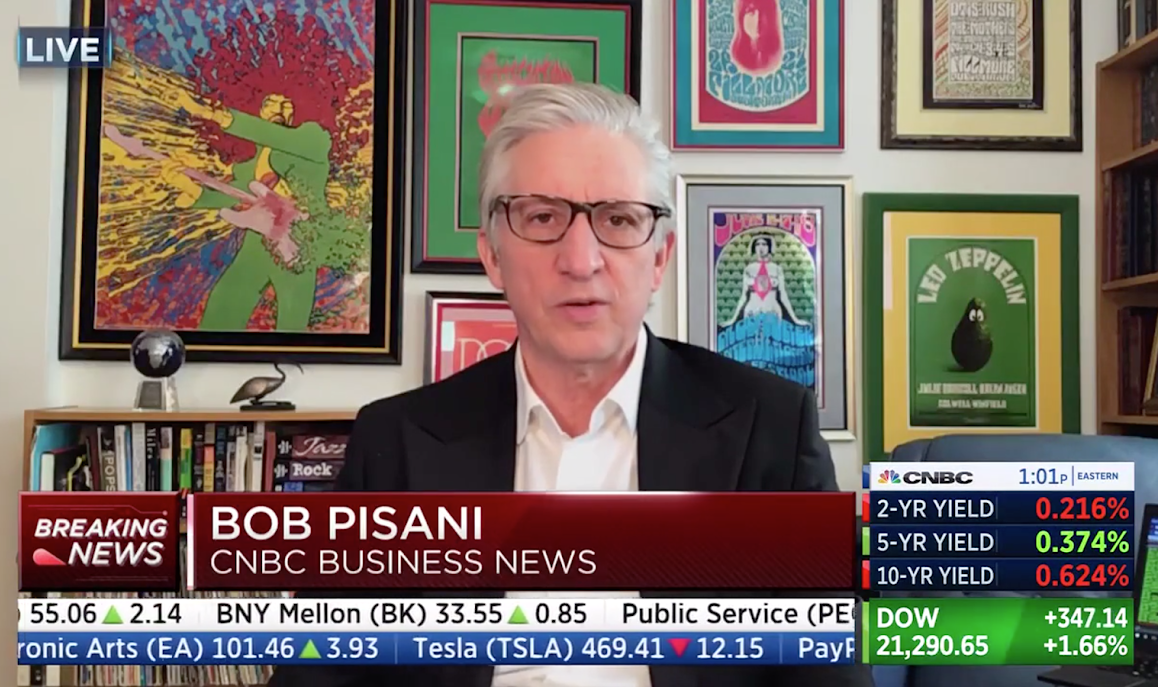 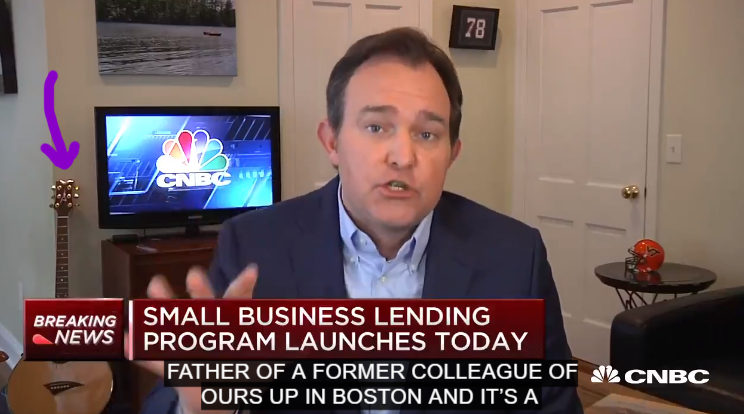