Journalists are terrified of Mitch McConnell. The Senate majority leader strikes fear in their hearts, and they want the American people to fear him as well. Hence the "scary" nicknames: Midnight Mitch, Moscow Mitch, and Cocaine Mitch.

As previously reported by the Washington Free Beacon, these journo-derived nicknames actually make Mitch McConnell look like a cunning badass, which he is. The same is true about the latest McConnell-related fearmongering by the Washington Post, which recently described him as the "apex predator" of American politics.

The article, written by NBC News analyst Howard Fineman, opens with an anecdote presumably intended to make McConnell look bad. But as is often the case, the Senate majority leader comes across as a humble, charming, clever, and cerebral badass of epic proportions:

When Minnesota Democrat Al Franken was in the Senate, the only way he could even briefly befriend Sen. Mitch McConnell of Kentucky was to compliment the Republican leader on a speech. One day, after McConnell had given what passed for heartfelt remarks in praise of Senate spouses, Franken approached him to say it was a "lovely speech." A comedian in an earlier life, Franken then proceeded to kid him on the square. "Mitch, I have to say, I really like your speeches better when they aren’t in the service of evil."

"I like the evil ones better," McConnell replied, with a thin smile.

Run for the hills, libs. 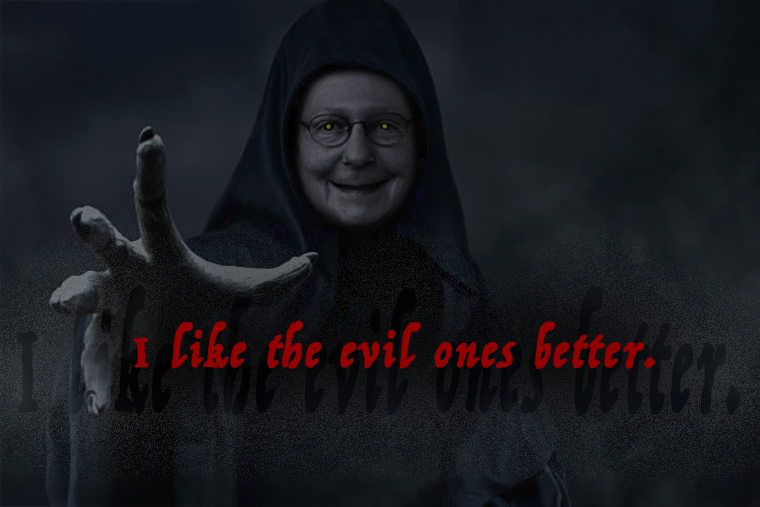 There's a predator on the prowl. 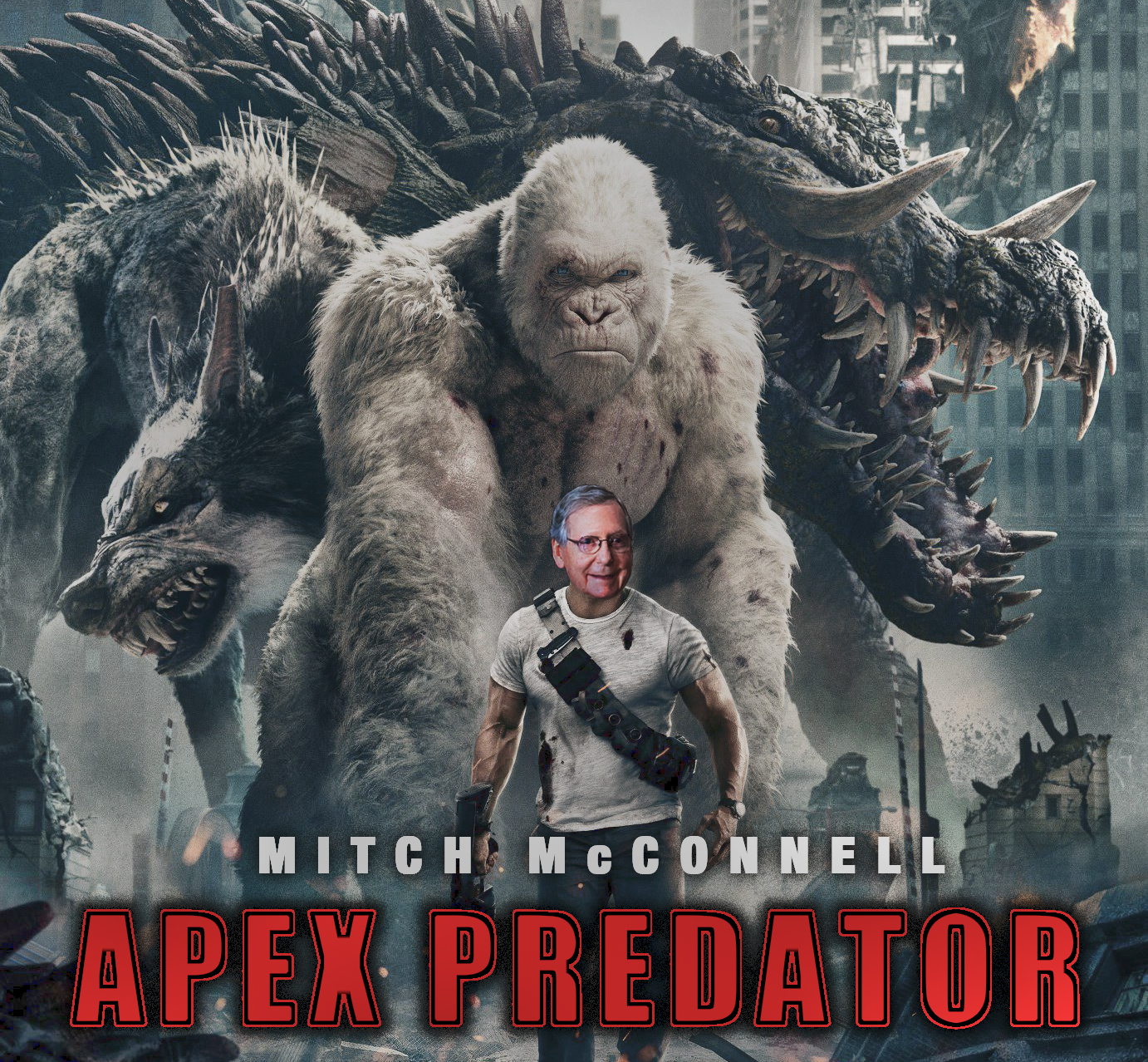 He thrives in darkness. 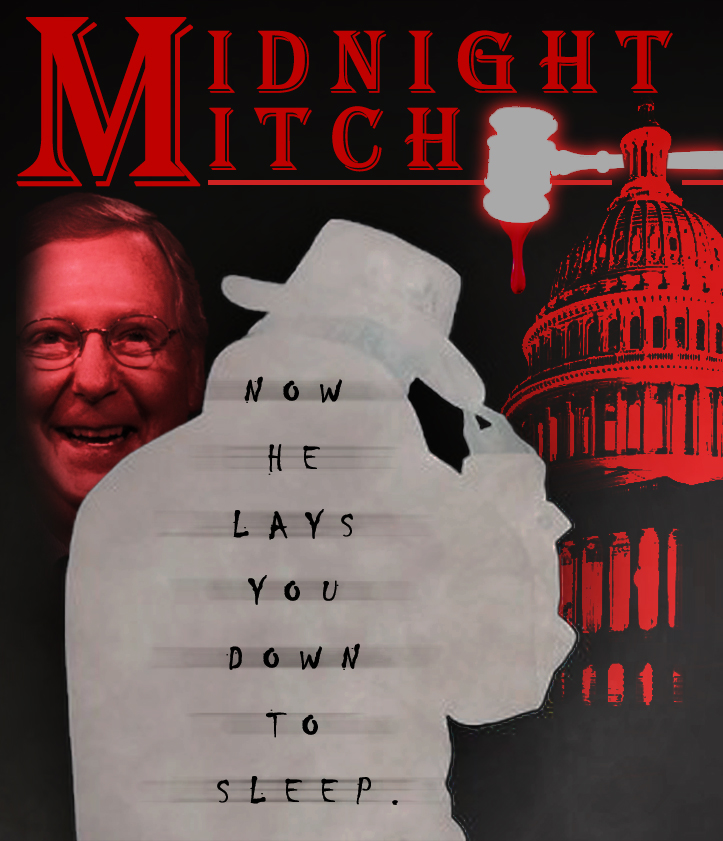 He knows no borders. 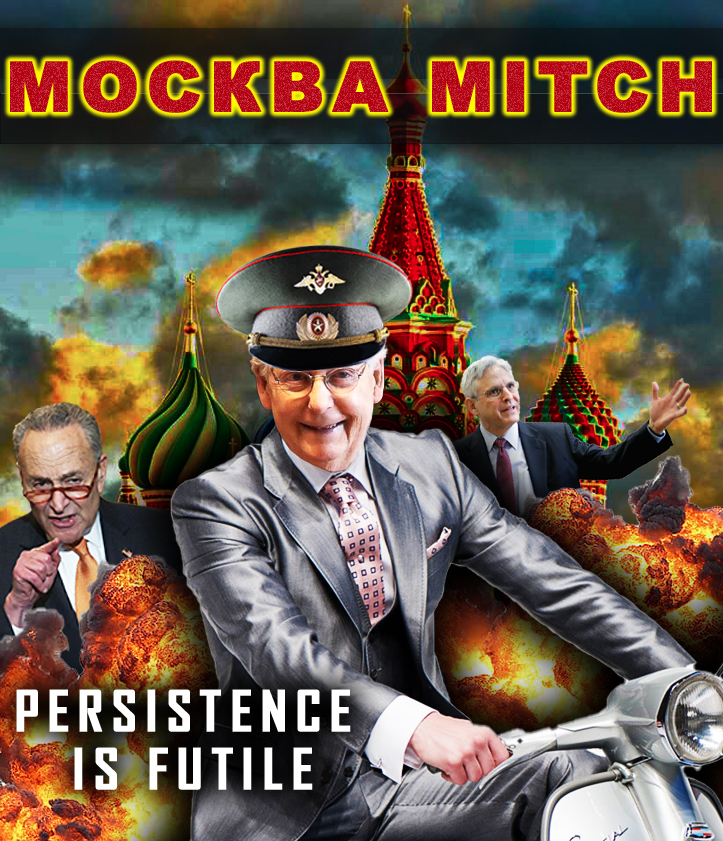 All he does is win. 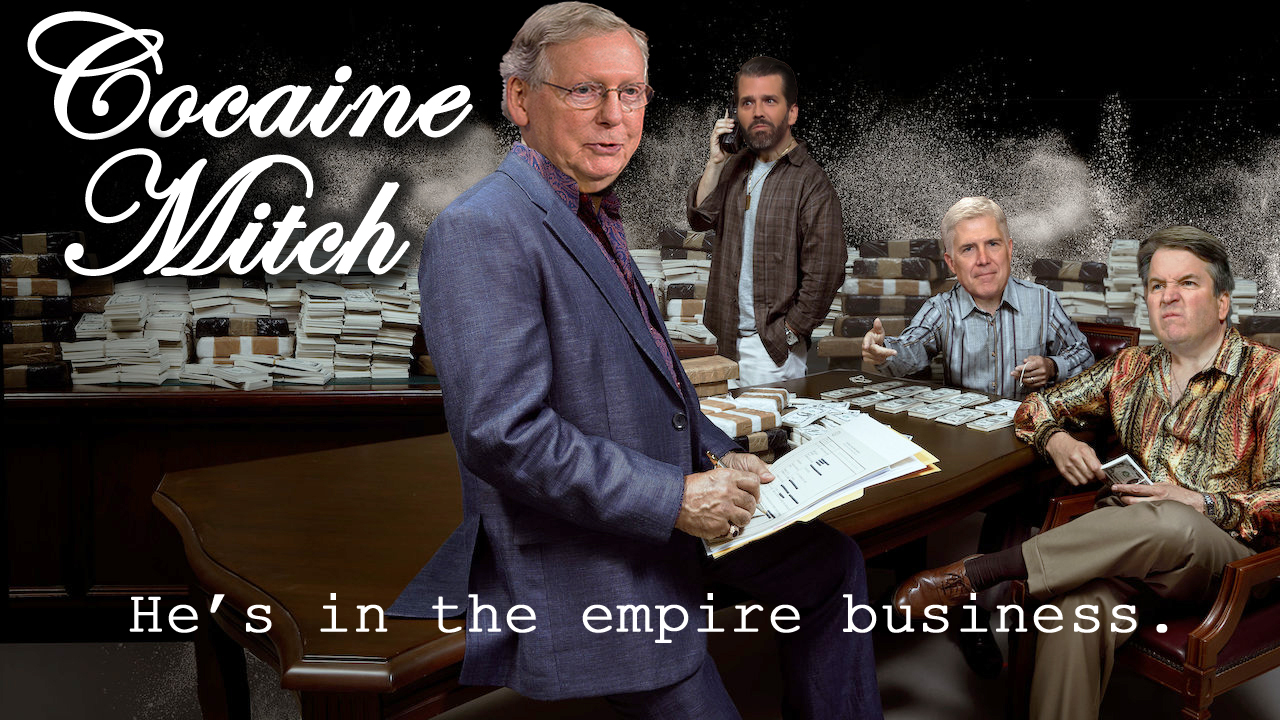