Former vice president Joe Biden has a colorful take on the process of choosing a running mate, according to a New York Times report published this week:

In private encounters before this campaign, Mr. Biden has likened running-mate evaluation to deciding among calendar models, with three broad categories (and outdated honorifics): Contenders can be a "Mr. August" (a shot of momentum in the summer), a "Mr. October" (a reliable and effective campaigner for the fall) or a "Mr. January" (a governing partner, politics notwithstanding).

Biden's comparison of the VP selection process to choosing the hottest male model in a calendar is totally normal. It just seems a bit strange now that he's been bullied into choosing a female running mate. With the help of former senator and notorious creep Chris Dodd, Biden's campaign has been assembling a binder full of women to choose between.

Unfortunately, a collection of Biden's potential female running mates probably wouldn't be as sexy as the calendar the presumptive nominee had in mind—notwithstanding the raw appeal of Stacey Abrams. But there are more than enough "Biden babes"—women whose lives the former VP has touched over the years—to stuff into a calendar and proudly display on our walls, as illustrated below. Enjoy! 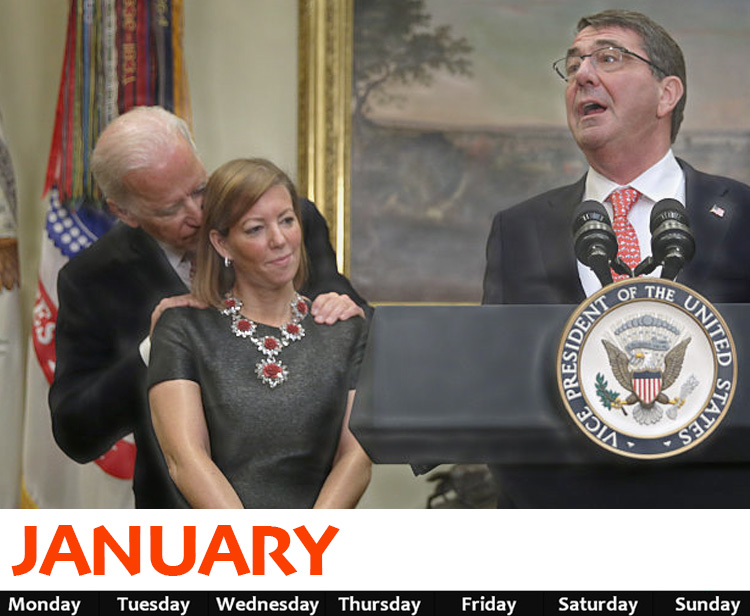 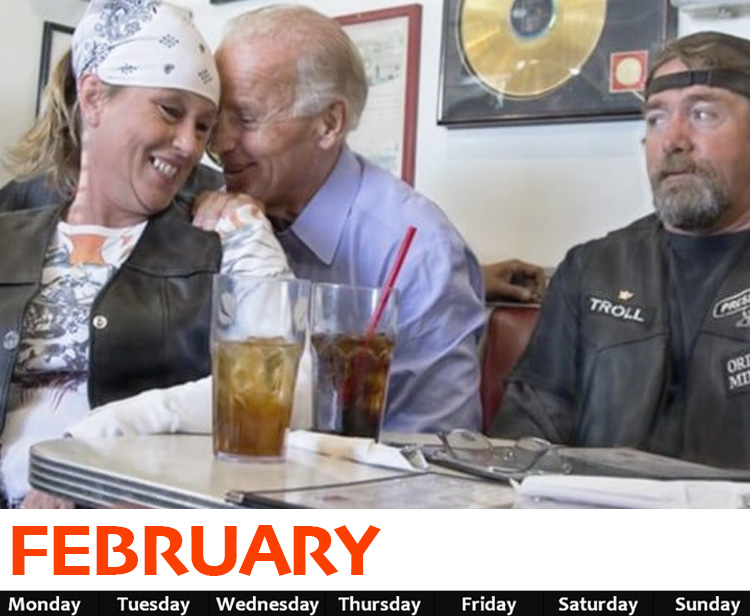 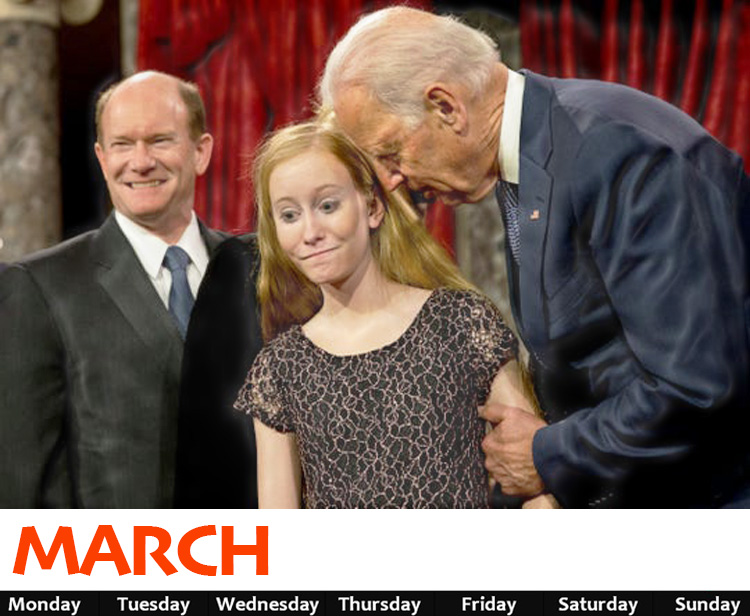 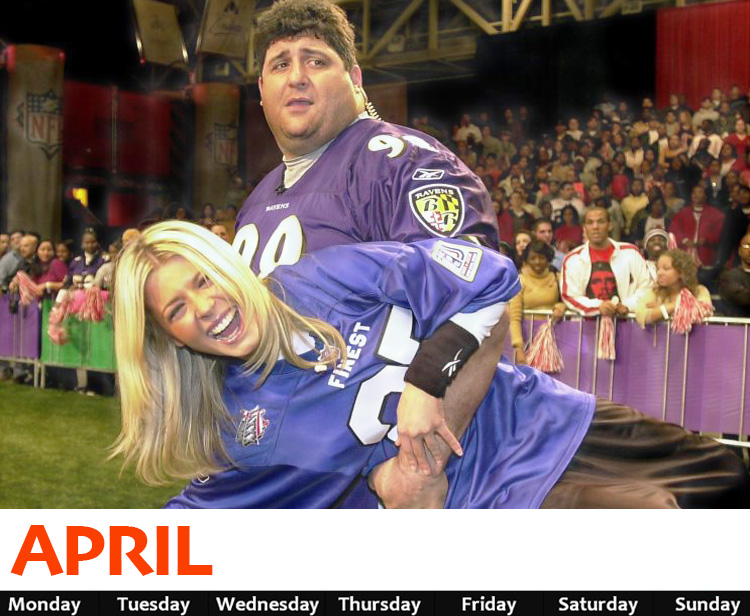 Tara Reid (The Other One) 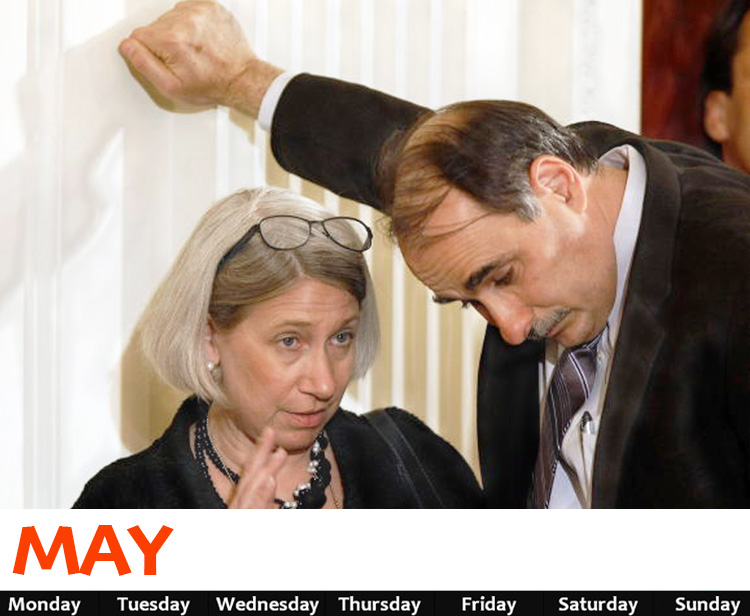 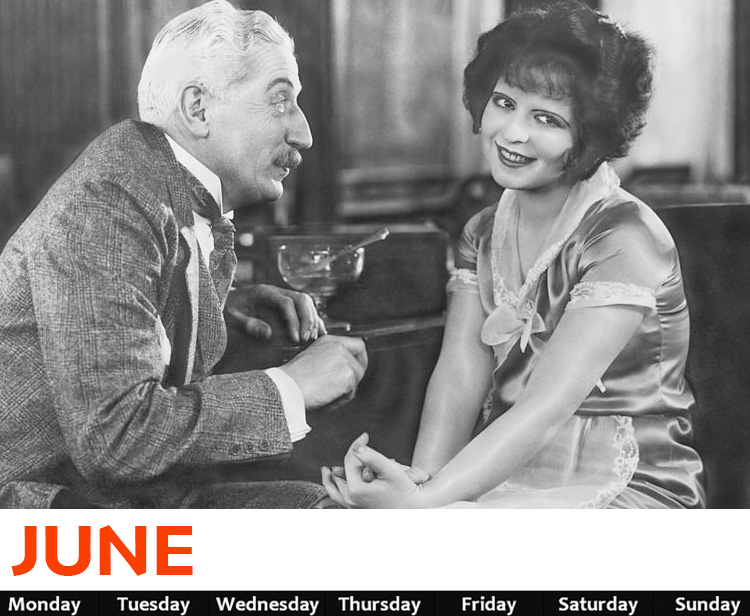 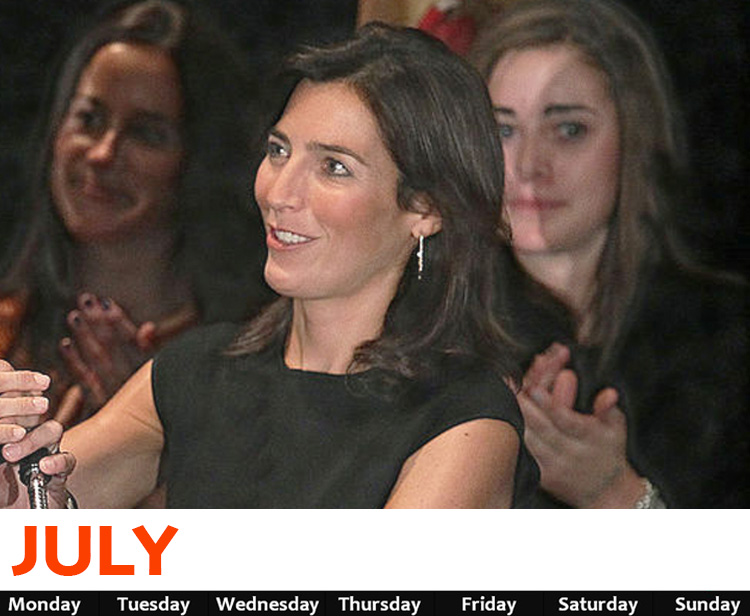 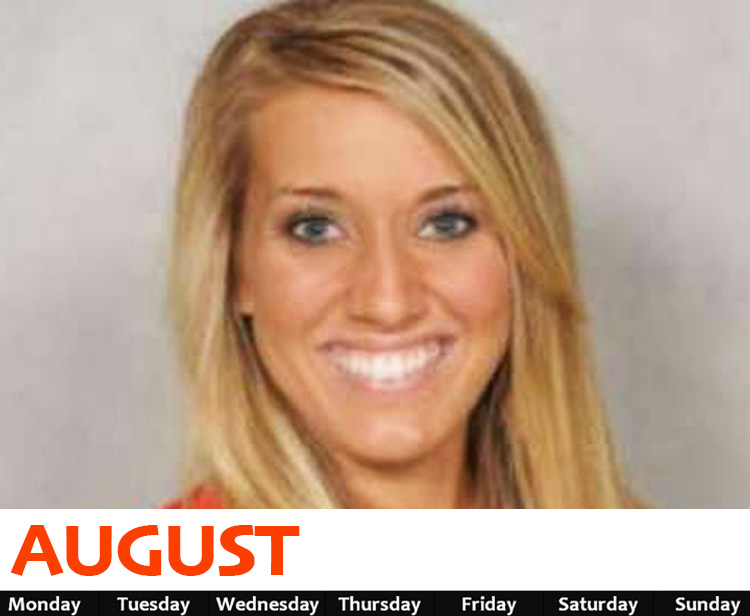 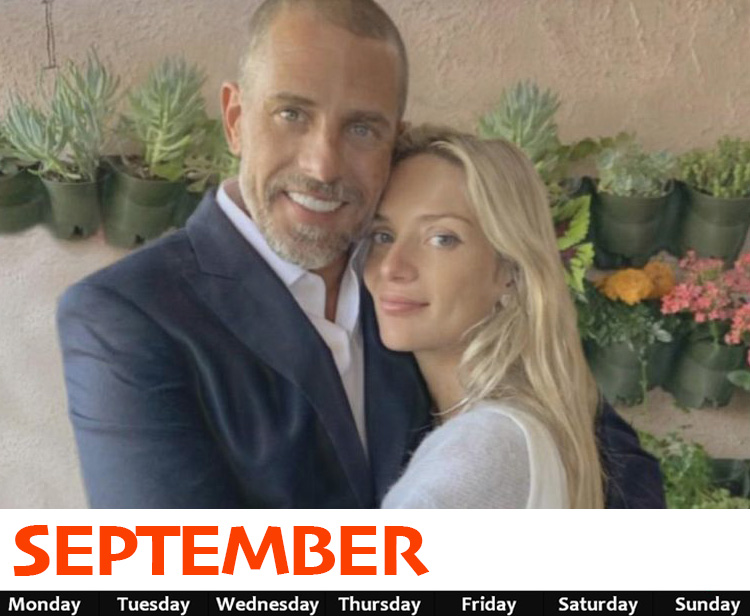 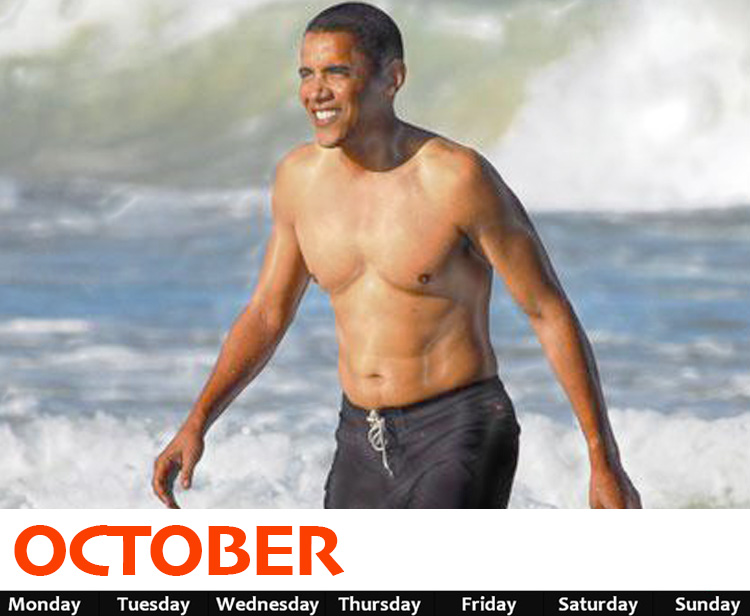 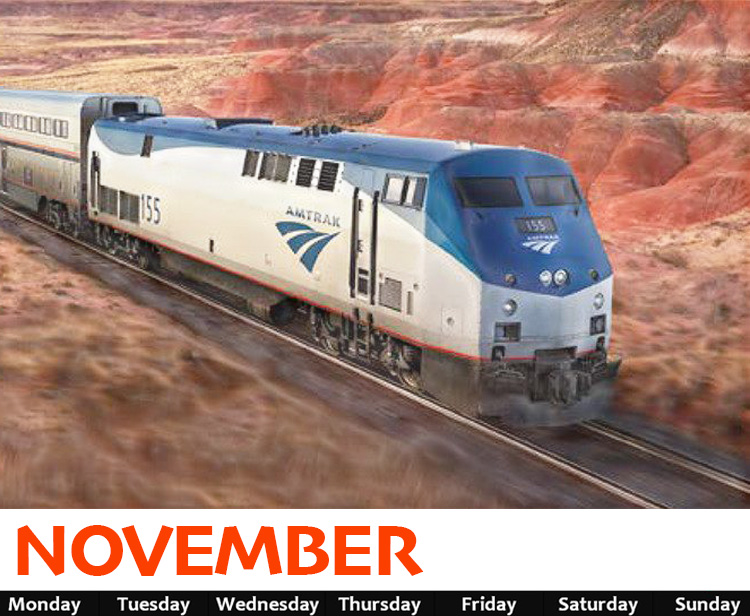 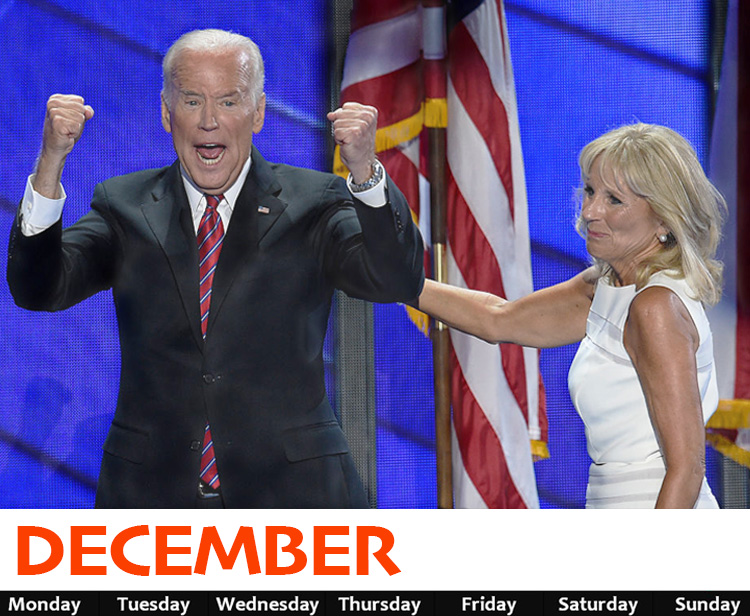