UPDATE: Biden Has Gone 543 Days Without a Boat Parade

President Donald J. Trump continues to dominate former vice president Joe Biden on the issues that matter to real voters. He is the more experienced candidate. He has served as president for four years, compared to Biden's zero, and has contracted and defeated COVID-19, whereas Biden has not. More importantly, Trump holds a decisive edge in terms of the frequency and enthusiasm of his boat parades.

"There has never been more enthusiasm or spirit, by everyone. Great fun, and so good for our Country," Trump tweeted on Monday, while noting that "Every RALLY is BOFFO." Days earlier, the president declared: "GIANT RED WAVE COMING!" It's hard to disagree with that prediction, judging by the intensity of the pro-Trump boat parades sweeping the nation.

Earlier this month, Trump supporters made a show of force in House Speaker Nancy Pelosi's backyard, launching a flotilla of dozens of patriotic watercraft in San Francisco Bay. Singer and MAGA superstar Joy Villa performed aboard the flagship vessel.

A similar scene played out off the coast of Miami last week, when prominent scion Eric F. Trump took part in a boat parade to welcome his father, who was in town for a massive campaign rally. Over the weekend, hundreds of boats set off from Jupiter, Fla., for Mar-a-Lago to honor the commander in chief. The enthusiasm was palpable.

By contrast, there hasn't been a single boat parade in Joe Biden's honor since the former VP announced his presidential campaign on April 25, 2019. That's an unprecedented 543 days without a boat parade, which suggests a lack of enthusiasm for Biden. In all likelihood, Biden will finish the 2020 campaign without ever knowing the joy of watching hundreds of Americans express their support for his candidacy via a convoy of boats decorated in his honor. 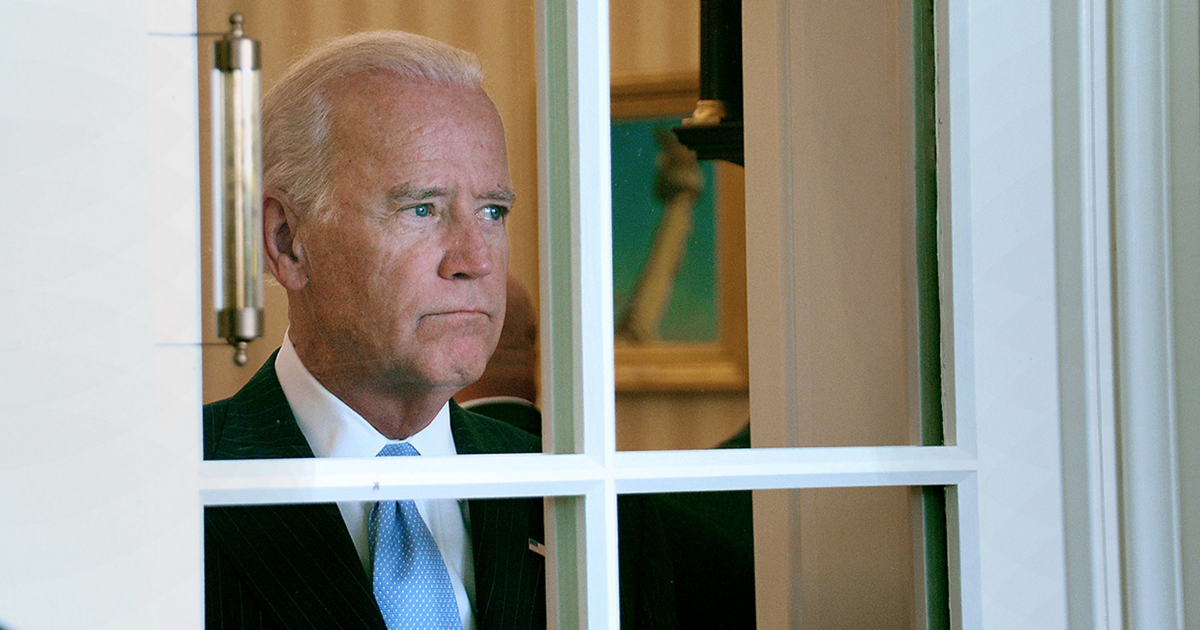