Rep. Jamie Raskin (D., Md.) will be a prominent fixture in the news this week thanks to his role as lead manager in former president Donald Trump's second impeachment trial.

"If that’s not an impeachable offense, there’s no such thing," Rep. Raskin said after graphic video of the Capitol riot aired. Watch Live https://t.co/BjILCeW6VX pic.twitter.com/QdM7Qx7y92

The congressman's presentation before members of the U.S. Senate raised a number of questions. Twitter user DIVALICIOUS, among others, zeroed in on the top of Raskin's head.

"Raskin is doing a great job. But, I'm dying here. Is that a huge bald spot or a yarmulke?" wrote DIVALICOUS in a tweet that also featured a number of popular emojis.

"Is Jamie Raskin wearing a yarmulke or is that a bald spot? I genuinely can't tell from this angle…" wrote another user.

"Rep. Jamie Raskin so Jewish he got a yarmulke bald spot and hair everywhere else," was the assessment of @Cmontouchit, yet another user of the controversial social networking website.

The Washington Free Beacon‘s dedication to the truth prompted an immediate response from the members of our investigations unit. After confirming that Raskin is Jewish, the team dove into their research. 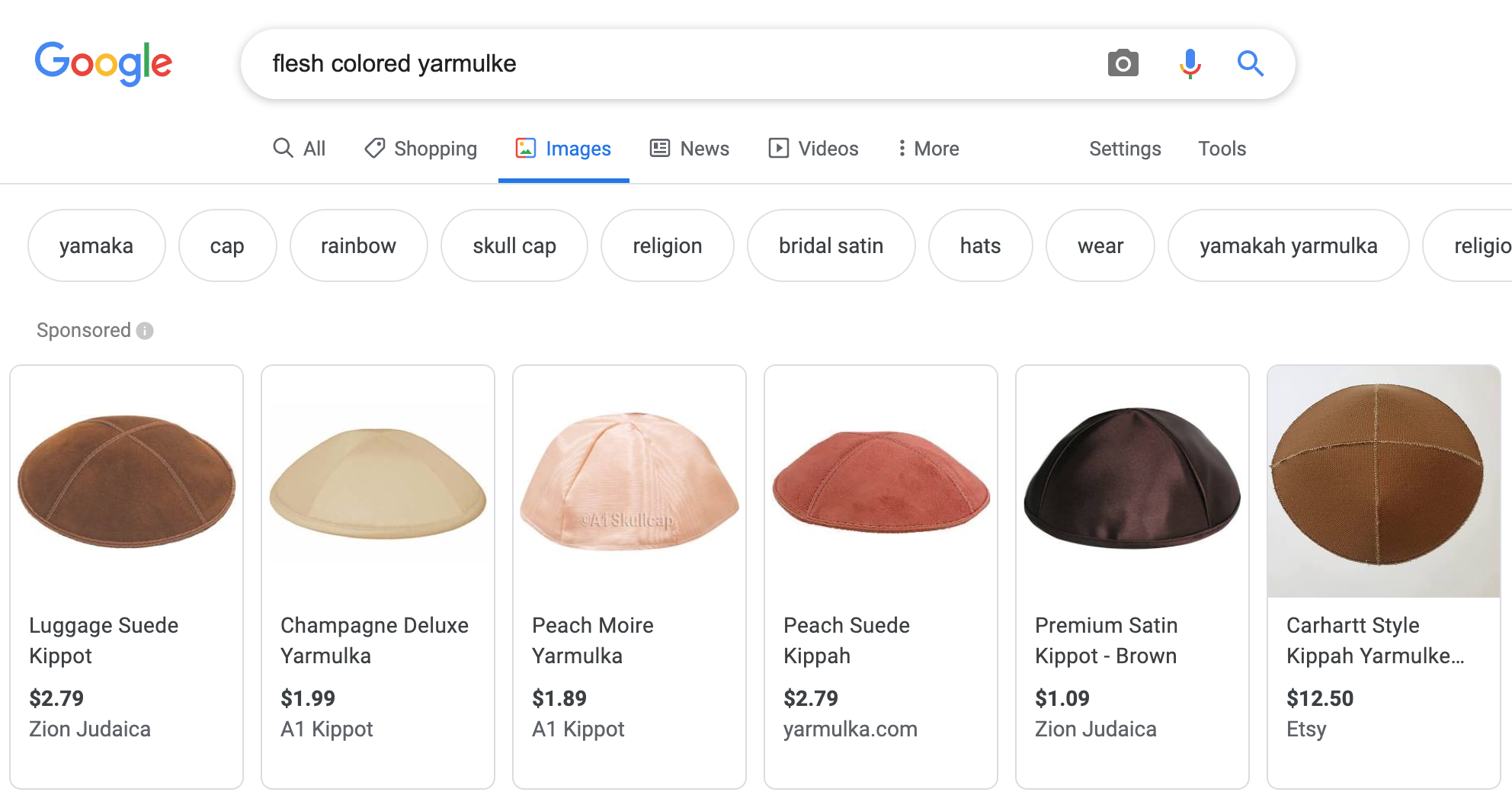 Next, they called on the digital adjustment squad to enhance the top of Raskin's head, incorporating multiple angles:

We ran the results by as many experts as we could find across a multitude of academic fields in an effort to inform our own scientific analysis, and finally reached a conclusion.

VERDICT: Not conclusive (but probably a bald spot)