The men's basketball team representing the United States, the country that invented the sport in 1891, lost a home exhibition game Monday night to Australia, a former prison colony. The humiliating 91-83 defeat was the USA team's second in a row after falling to Nigeria just days earlier.

The loss to Australia marked the first time a USA men's basketball team has suffered consecutive defeats in exhibition games since 1992, when NBA players were first allowed to take part in international competition. The fact that this historic failure occurred on President Joe Biden's watch raises troubling questions about the commander in chief's commitment to American greatness.

Under normal circumstances, which would include a sitting president who loves America, the USA men's basketball team should never lose a game. This year's team is stacked with NBA All-Stars and future Hall of Famers such as Kevin Durant, Bradley Beal, and Damian Lillard. By contrast, the Australian team that beat them is led by these guys: 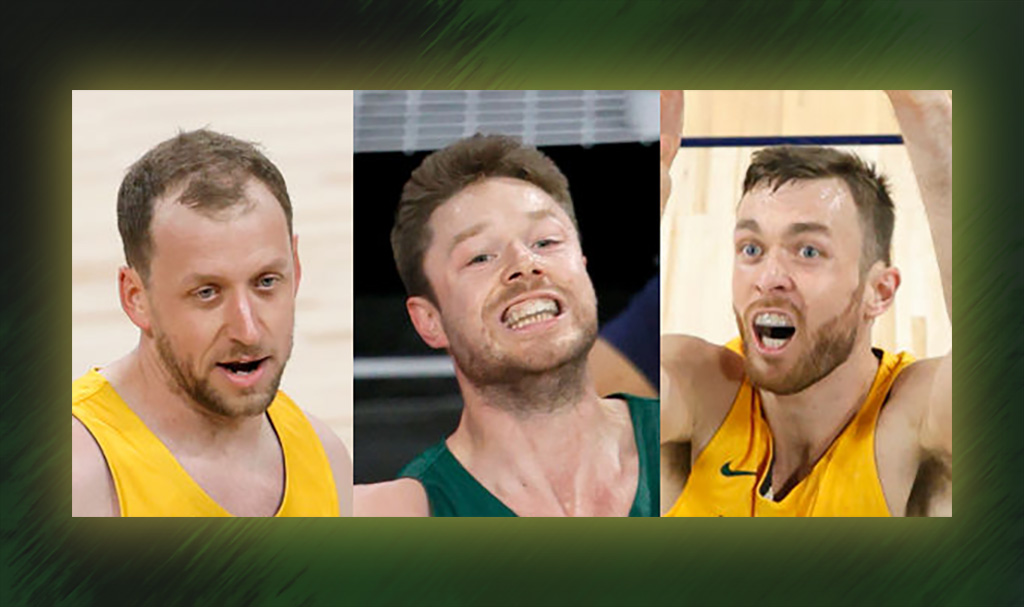 The decline in American athletic achievement can be traced back to former president Barack Obama. His successor, Donald Trump, did his best to restore American hegemony in sports and succeeded on many fronts. For example, Trump helped golf legend Tiger Woods end his "Obama drought" with a stunning win at the Masters in 2019. That same year, Trump also oversaw the U.S. women's national soccer team's World Cup victory in France.

Alas, it would appear that Biden is intent on taking after his former boss, and has no interest in projecting American strength through athletic domination. Since taking office earlier this year, Biden has presided over a stunning display of American weakness across all major sports.

Hockey: Canadian team made the Stanley Cup Final for the first time since 2011.