Ben & Jerry's, a left-wing ice cream company owned by Unilever, announced Monday that it will stop selling its products in the so-called Occupied Palestinian Territory, more commonly known as the West Bank and East Jerusalem.

The company, which is at least partially responsible for the nearly three million annual deaths from obesity, argued that selling ice cream in those areas was "inconsistent with our values." Others argued the move was merely a performative display of anti-Semitism designed to appeal to journalists and other radical liberals.

New information exclusively obtained by the Washington Free Beacon suggests the company's commitment to anti-Semitism was the driving force behind the decision. Documents obtained by the Free Beacon reveal that Ben & Jerry's plans to target the anti-Semite demographic with an extensive ad campaign touting the release of at least five new ice cream flavors.

Ilhan Omar's All About The Benjalmonds 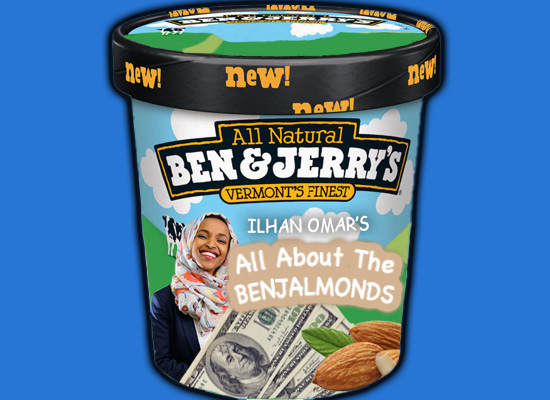 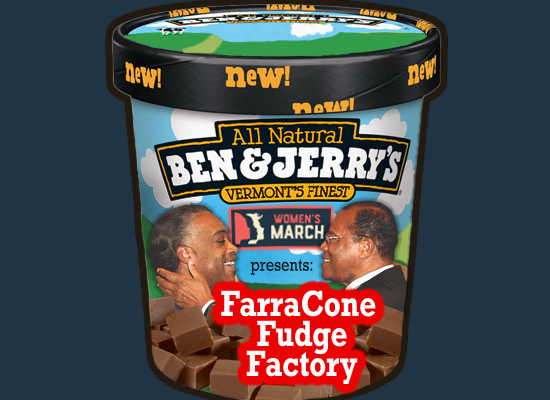 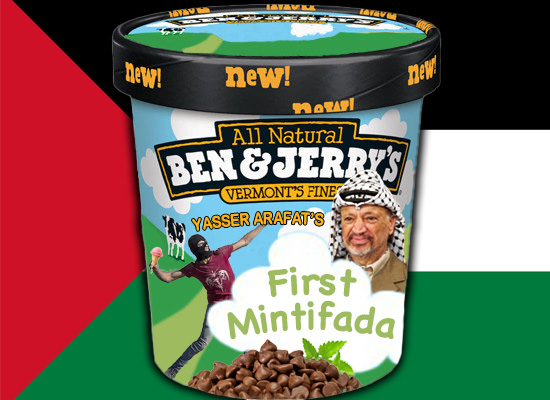 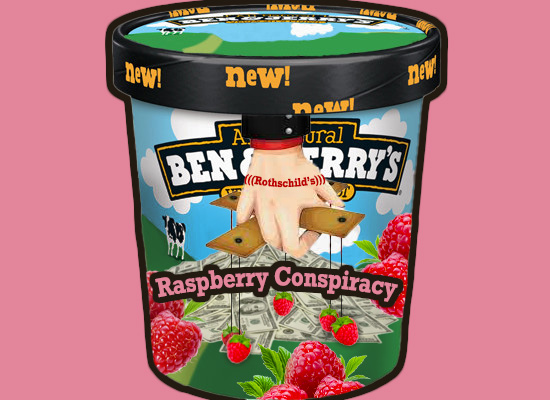 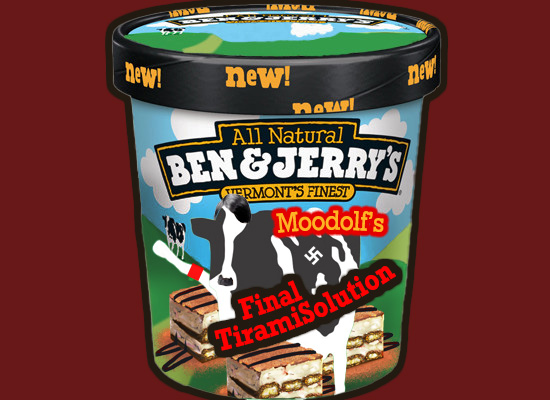