Leaders of the "Day Without a Woman" strike are working with a group that does not have a single female in a leadership position.

The Women's March protest group is asking female employees to skip work on March 8 to draw attention to the importance of females in the workplace and highlight "hiring discrimination" against women.

Despite striking for equal opportunities for women in the workplace, the Women's March is working with the Action Network, a group that does not have a single female in its leadership.

The Action Network is a Washington, D.C.-based "progressive online organizing platform" that is managing the website and email lists of the Women's March. The group's work is "specifically designed to help organizers channel scattered grassroots energy into something more focused," Vox reported.

"The Women's March is a great real-world example of what we were trying to build from the beginning," Brian Young, executive director of the Action Network, told Vox. Young said the Women's March originally began on Facebook but grew into a organizing hub with its own website.

The Action Network has partnered with major progressive groups, including the AFL-CIO and National Education Association. The group touts its partnership with Indivisible, a group that provides a "practical guide for resisting the Trump agenda." The group manages lists of volunteers and supporters for the Town Hall Project, a protest group founded by a former Hillary Clinton campaign staffer that encourages people to show up at town halls and protest for progressive policies. The Action Network promotes Women's March events, posting maps to help activists locate marches in their area. It also has organized protests against Walmart.

School closures have been announced in numerous cities due to the Day Without a Woman protest. The protests are placing a "burden on parents" in Alexandria, Virginia, where over 300 female teachers have requested the day off from work.

"We want this to be a day where women feel empowered to take a stance on their value in the workplace and the world beyond," Women's March spokeswoman Cassady Fendlay told NBC Washington.

Fendlay did not return requests for comment asking why the Women's March is working with a progressive organizing group that does not have any women in leadership positions. 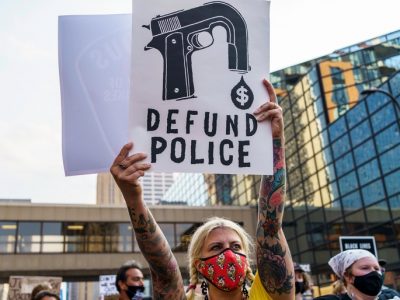 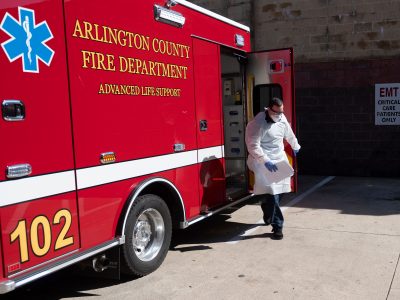 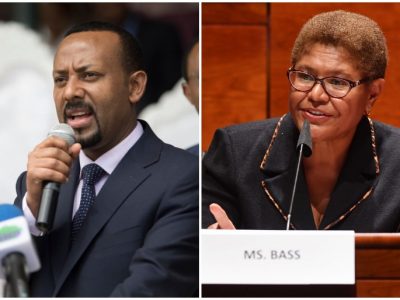 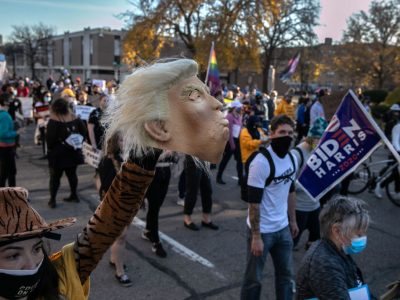 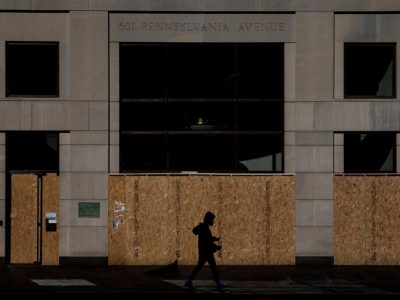