Trudeau in 2017 offered what was described by the New York Times as a "broad and emotional" apology to Canada's indigenous population, saying "it's time for Canada to acknowledge its history for what it is: flawed, imperfect, and unfinished." Trudeau wept during his apology.

Members of Canada's large indigenous population told the Free Beacon that the year since the apology has been a disappointment and that the frayed relationship has started to become visible to the public.

Earlier this month video captured Trudeau telling the Federation of Sovereign Indigenous Nations he was "really, really upset" about how many chiefs wanted to speak during a scheduled meeting the group says was cut short by the prime minister. There is also an active feud between an Ontario judge and the First Nations over the case of Ken Hill, a wealthy First Nations businessman fighting to have his family dispute be settled in tribal court rather than in Canadian court.

"Prime Minister Trudeau has promised that he would work to repair the government’s relationship with the First Nations but at every turn that promise seems to be broken," said Wes Studi, a Cherokee actor and activist for Native rights. "Whether it’s showing up to meet with Native leaders who traveled from miles and miles away only to leave early, or to allowing Native custody battles to play out in the superior court of Ontario with judges that disregard First Nations culture rather than being adjudicated in tribal courts, it’s clear he views us as political pawns."

For many, the issue is less with the specific case than with whether Trudeau thinks indigenous people should have the ability to be treated as a "sovereign people," explained Stevie Salas, a guitarist who was awarded the Native American Lifetime Achievement Award in 2009.

"If you look at the history of indigenous peoples in Canada, it’s clear that when federal courts decide personal matters for us, nothing good comes from it," Salas said. "It may make perfect sense to Prime Minister Justin Trudeau, or to a Superior Court of Ontario judge, or to any person with an ego who thinks their culture and ways of living are superior to ours, that issues deeply personal to natives be decided in federal court, but history doesn’t lie, and it’s exactly why we should be treated as a sovereign people."

Adam Beach, who was raised on a First Nations reserve and is now a well-known actor, echoed Salas's sentiments, saying the current struggle with Trudeau's administration is crucial for future generations.

"As Indigenous peoples, our rights, customs, ways, and laws must have a place of prominence in processes that impact our families, our children, and our lands," Beach said. "Otherwise, nothing will change and our people will continue to suffer."

"I don't want that for our descendants, they deserve happiness and pride—and no one, not the Superior Court of Ontario or Prime Minister Trudeau, has the right to rob them of that, as they tried with my generation and those before mine," Beach said. "We need the space guaranteed to us by the constitution. We're not going anywhere—Canada is our home, and so it will be for our children as well."

Michelle Thrush, a Canadian actress and First Nations activist, charged Trudeau with treating his promises to the First Nations "as nothing more than campaign promises."

"It’s incredibly difficult to look at the Hill custody case and not see a clear bias against our First Nations heritage and culture, but most importantly a disrespect for our tribal law," Thrush said. "Provincial and federal courts have no business overseeing Native legal challenges, that’s the very reason tribal courts exist."

"It’s time that we as Indigenous people promote leaders who will actually give us the sovereignty we were promised," she added. "When it comes to Native lives, we know what is best for our people, especially our children, while the rest either don’t understand us or don’t care to."

Matt Pascuzzo, press secretary for the prime minister's office, told the Free Beacon Trudeau "is fully committed to a nation-to-nation relationship with First Nations, Métis Nation and Inuit, based on recognition of rights, trust, respect, cooperation, and partnership."

Pascuzzo also fought the charges leveled on his boss that no action had been taken to better the relationship Canada has with the indigenous population.

"We are committed to reconciliation and that is why we established the Missing and Murdered Indigenous Women’s inquiry, committed to implementing the United Nations Declaration on the Rights of Indigenous Peoples as well as the Truth and Reconciliation Commission calls to action," Pascuzzo said. "Additionally, our government has made unprecedented investments in Indigenous communities to ensure that all Indigenous people can live in strong, healthy communities."

Trudeau's office also took issue with claims that the prime minister cut his meeting with the Federation of Sovereign Indigenous Nations short, explaining that his visible frustration in the video was due to his inability to hear from everyone that came to speak to him.

"Prior to the meeting it had been agreed to that it would be Trudeau and eight others, but it turned out to be 30 or 40 others," an official familiar with the meeting's planning explained. "The prime minister was expressing his frustration because he wanted to hear everybody speak, but it was not possible for the hour."

The official added that Trudeau is "always willing to talk with them." 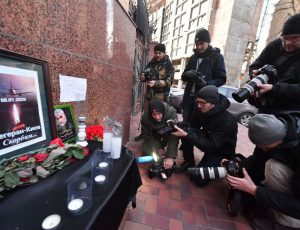 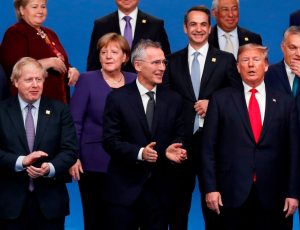 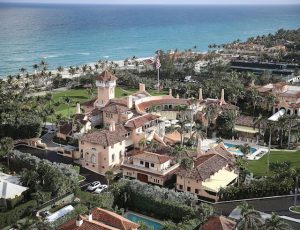 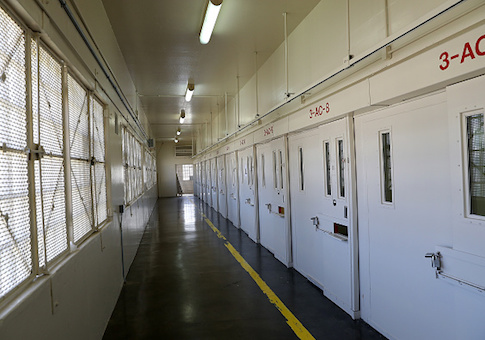 Canadian Man Gets 26 Years for Conspiracy to Kill U.S. Soldiers 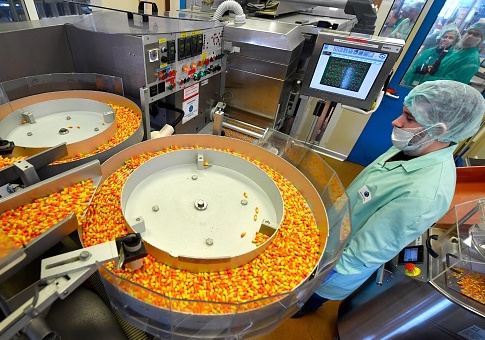