A U.S. senator who took advantage of a loophole in ethics laws to avoid disclosing a $1.3 million credit line against her home is now warning that incomplete financial disclosures from cabinet nominees put the country at risk.

Sen. Elizabeth Warren's (D., Mass.) warning came in the Washington Post, where she wrote that "it is critical that each nominee follows basic ethics rules to ensure that they will act for the benefit of all the American people."

Warren argued that financial disclosures are needed to "reveal potentially damaging information that may undermine fitness to serve" and that nominees with "complex financial histories" need to be "forthcoming and transparent."

Warren, meanwhile, continues to skirt congressional ethics laws by failing to include a $1.3 million line of credit against her Cambridge, Massachusetts, home on financial disclosure forms.

The line of credit was extended to Warren and her husband Bruce Mann in 2007 through financial giant Bank of America. It was first noted by the Boston Herald after Warren failed to included the line of credit as a liability on her 2014 financial disclosure filing. It was also absent from her 2015 filing.

An aide for Warren, who is worth millions, defended the omission, stating at the time that a home equity line of credit like the one that Warren received from Bank of America doesn't have the same reporting requirements as a typical home mortgage, which would have to be reported.

The STOCK Act, which was signed into law in 2012, mandated that all members of Congress disclose details of any mortgages on their personal residences in their annual filings.

The legislation, however, does not mention home equity lines of credit, which banks offer as alternatives to a mortgage.

The Warren aide said that the senator had yet to borrow on the line of credit, which allowed her to leave it off disclosure forms.

The exact terms of Warren's deal with Bank of America such as her interest rate remain a mystery due to the lack of disclosure.

Warren's office did not return a request for comment on her decision to take out a line of credit.

Warren has previously advised against the financial decision to borrow against your home. In her 2005 book All Your Worth: The Ultimate Lifetime Money Plan, she wrote that "it is not smart" and "it is not savvy."

"Whether you are borrowing to pay down your credit card debt, play the stock market, or travel to Tahiti, borrowing against your home is still borrowing–period. It is not saving, it is not smart, it is not savvy," she wrote. "A second mortgage or a home equity line of credit is plain old Steal-from-Tomorrow debt." 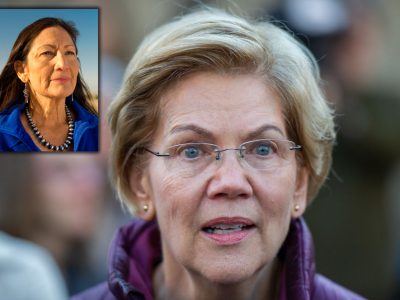 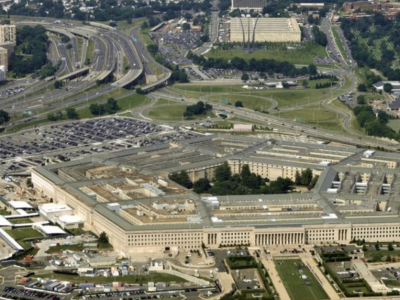