At least three people have died and more than 100 are wounded as a result of the Monday explosions at the finish line of the Boston Marathon.

The Federal Bureau of Investigation has taken control of the investigation into the blasts, officials announced Monday night at a joint press conference between local, state, and federal authorities.

The explosions, which occurred around 2:50 p.m., fired within seconds of each other. Police detonated a third, controlled explosion Monday afternoon around 4 p.m. in the area.

"We are in the process of going through all of the abandoned property that was discarded at those places," Boston Police Commissioner Edward Davis said Monday evening, when asked if all potential bombs had been found. "I’m not prepared to say that we are ease at this point in time."

Authorities said Monday evening that although the city would be operational Tuesday, "there will be a heightened law enforcement presence," according to Gov. Deval Patrick.

"It will not be business as usual" tomorrow in Boston, Patrick said.

The Boston Police Department has said that no arrests have yet been made and there are no suspects in custody. Davis emphasized that despite some media reports, there is no suspect at Brigham and Women's Hospital.

White House officials have said the bombing is being approached as "an act of terror."

"We still do not know who did this or why; we still don't have all the facts," President Barack Obama said in a statement from the White House briefing room Monday evening. "We will get to the bottom of this. We will find who did this and we will find out why they did this. Any responsible individuals, any responsible groups will feel the full weight of justice."

The Boston Police Department said Monday afternoon that another incident at the John F. Kennedy Library at Harvard University appears to be fire-related.

Authorities have provided 617-635-4500 for people trying to locate family members. Any tips or information should be directed to 1-800-494-TIPS. Google Person Finder has also been activated.

In Washington, D.C., the Secret Service locked down the area surrounding the White House Monday afternoon. New York officials also stepped up security at landmarks and hotels, officials said. Flags at the U.S. Capitol have been lowered to half-staff.

The Washington Free Beacon will update this post as more information becomes available.

(Updated 9:16 p.m.): This post has been updated to reflect new information given at the Monday night press conference. 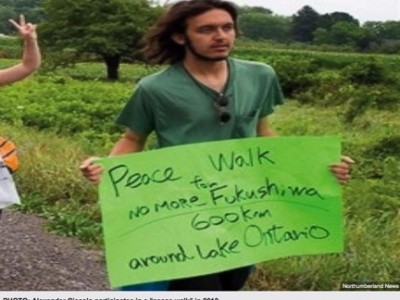 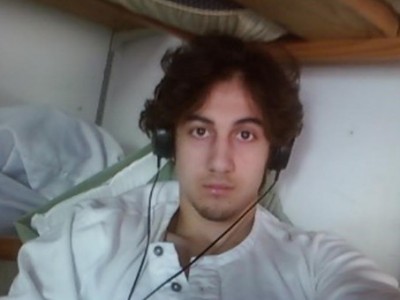 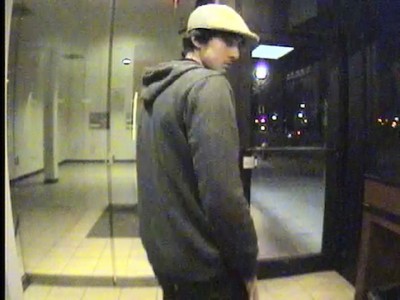 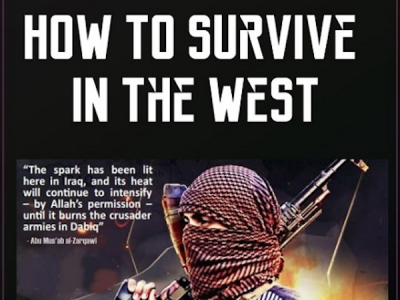