The Southern Poverty Law Center (SPLC), a left-wing nonprofit known for its "hate group" designations, now has $92 million in offshore investment funds, according to financial statements.

The SPLC, which has come under fire from across the political spectrum for some of its "extremist" labeling of groups, has been thriving since President Donald Trump entered the White House.

The controversial organization reported $477 million in total assets and $132 million in contributions on its most recent tax forms, which cover Nov. 1, 2016 to Oct. 31, 2017. That represents an increase of $140 million in its total assets from the previous year. Millions flowed to the group following the deadly Charlottesville, Va. attacks from employees at companies including JP Morgan Chase and Apple as well as from actors such as George Clooney.

As part of its business dealings, the SPLC holds tens of millions in offshore entities.

While little is publicly available on the SPLC's actual transactions, the Washington Free Beacon discovered forms last year that shed light on some of its transfers to entities that are mainly located in the Cayman Islands. The SPLC additionally reports investments in entities in Bermuda and the British Virgin Islands. The Weekly Standard later found that the SPLC had $69 million in non-U.S. equity funds.

The SPLC reported $92 million in non-U.S. equity funds as of October 31, 2017, according to its most recent audited financial statement: a $23 million increase from the previous year and an amount that equates to around 20 percent of its total assets.

"Those on both the Left and Right have the same question: what kind of nonprofit that has ‘poverty' in its name hoards nearly a hundred million dollars in offshore accounts? The SPLC will now have to update its treasure map to keep track of its massive offshore fortune," said Lt. Gen. (Ret.) Jerry Boykin, the executive vice president of the Family Research Council.

A shooter entered the Family Research Council's office in 2012 and opened fire after seeing the organization listed as a "hate group" on the SPLC's website.

The SPLC this week apologized and entered a $3.375 million settlement for naming the Quilliam Foundation and its founder, Maajid Nawaz, as anti-Muslim extremists.

Richard Cohen, the SPLC's president, said in video apology that his group was "wrong" to include Nawaz's group on its list.

"The Southern Poverty Law Center was wrong to include Maajid Nawaz and the Quilliam Foundation in our Field Guide to Anti-Muslim Extremists," Cohen said. "Since we published the field guide, we have taken the time to do more research and have consulted with human rights advocates we respect. We've found that Mr. Nawaz and Quilliam have made valuable and important contributions to public discourse, including by promoting pluralism and condemning both anti-Muslim bigotry and Islamist extremism."

Ayaan Hirsi Ali, who was born in Somalia and later fled to the Netherlands to escape a forced marriage, and who was placed on the same list as Nawaz, recently called the SPLC a "scam," the Washington Examiner reports.

"It’s really kind of a scam that these people are pulling off. At one point they started off with very serious issues like civil rights groups, and stood up for these people, but after that it’s just one big fundraising machine," Ali said.

The SPLC has also partnered with Amazon, Facebook, Google, and Twitter to help the companies determine what are designated as "hate groups," according to the Daily Caller.

The SPLC did not return a request for comment on its offshore investments by press time. 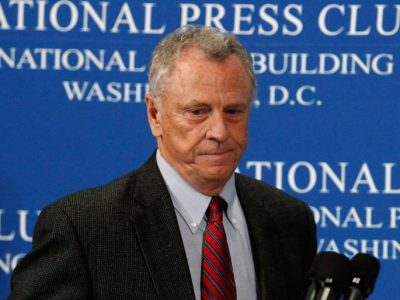 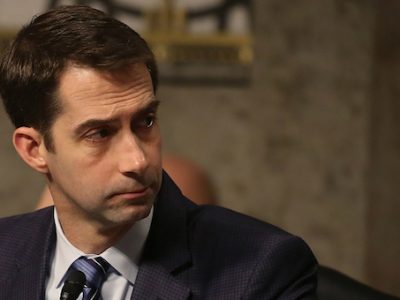 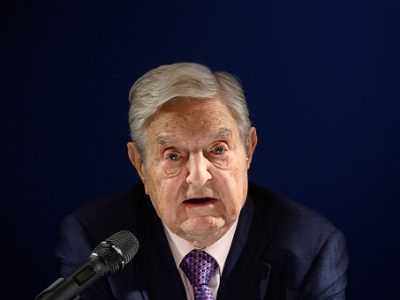 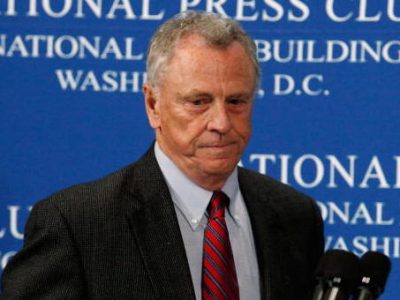