Some prominent Ohio Democrats have refused to support Senate candidate Ted Strickland, instead putting money behind his opponent for the nomination, Cincinnati city councilman P.G. Sittenfeld.

The Super PAC supporting Sittenfeld, New Leadership for Ohio, has in its two weeks of life raised $370,000, and its leaders forecast a future of continued heavy fundraising, the Northeast Ohio Media Group reported.

The Super PAC was launched by Cincinnati attorney Paul DeMarco, a Democratic activist and donor, along with other Ohioans who opposed the Ohio Democratic Party’s decision to endorse former governor Strickland.

While not legally bound to disclose fundraising totals until January, the organizers of the Super PAC announced its funds to convey that Sittenfeld should not be discounted in the Democratic primary race.

"We’re inspired by the outpouring of support we’ve received in only our first two weeks of operation," DeMarco said in a statement. "It’s clear that the people understand that P.G. Sittenfeld is an emerging leader with innovative ideas and tremendous energy who’ll work to solve the big problems facing Ohio."

DeMarco, who himself has donated $5,200 to Sittenfeld’s campaign, has given tens of thousands of dollars to Democrats over the years, according to Federal Election Commission records.

Sittenfeld remains largely unknown to Ohio voters. Eight-six percent say they haven’t heard enough about the candidate to develop an opinion, according to a Quinnipiac University poll released Thursday.

Sittenfeld, a 31-year-old graduate of Princeton University, argued in 2005 that being called a "tool" is a positive thing because it indicates one will make "a ton of money," the Washington Free Beacon reported earlier this week.

He and Strickland are locked in a fight for the Democratic nomination in hopes of competing against incumbent Sen. Rob Portman (R., Ohio) in the general election. Polls show that Strickland and Portman would be in a statistical tie if the election were held today, while the Republican senator would handily beat Sittenfeld to hold onto his seat.

Still, Strickland’s unfavorable score among voters is twice that of Portman and nearly six times that of Sittenfeld.

Strickland still maintains support from Bill and Hillary Clinton, a connection that will likely provide him with an avenue for funds.

As of July, Strickland was running far behind his fundraising goals for the 2016 election. 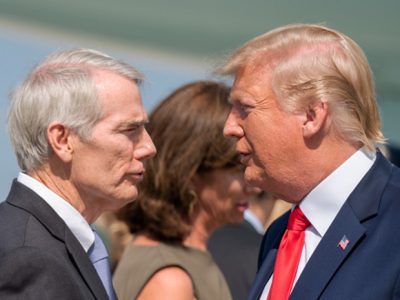 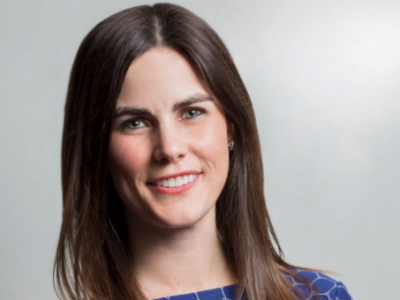 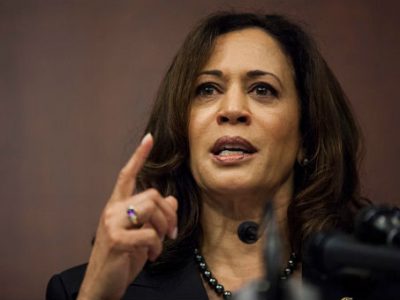 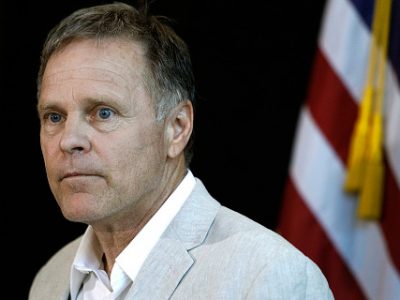 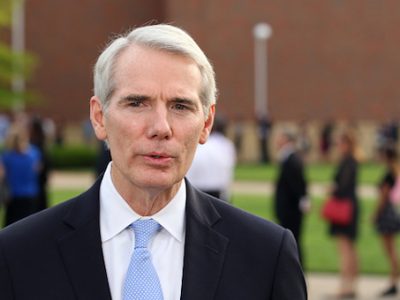