Ted Strickland, a Democratic candidate for Senate in Ohio, is twice as unfavorable as his Republican competition, current Sen. Rob Portman, according to Ohio voters.

A Quinnipiac University poll released Thursday indicates that 35 percent of Ohio voters hold an unfavorable opinion of former Ohio Gov. Strickland, which is near twice the share of 18 percent who view Portman negatively.

Both Strickland and Portman earn favorable ratings that hover just below 45 percent.

Strickland’s unfavorable score has ticked up since August as he gears up to face his Democratic competition, Cincinnati city councilman P.G. Sittenfeld, in the primary contest for the party’s nomination. Sittenfeld is widely unknown, as 86 percent of Ohio voters haven’t heard enough about him to develop an opinion.

Sittenfeld, a 30-year-old Princeton University graduate, argued in a 2005 op-ed that being called a "tool" is a positive thing because it indicates one will make "a ton of money," the Washington Free Beacon reported this week. Portman would beat Sittenfeld handedly in a general election contest, the polling shows.

Strickland has faced criticism from both Portman and Sittenfeld for his refusal to take a stand on the Keystone XL pipeline.

"The Keystone pipeline doesn’t involve Ohio. So I’m staying out of it. It’s too divisive," Strickland reportedly said at a lunch meeting with Democrats in August.

Sittenfeld attacked him a day later, telling reporters, "Since when did it become acceptable for Senate candidates to avoid dealing with issues because they are controversial and divisive? Leaders lead–they don’t bob, weave, evade and equivocate."

The poll out Thursday indicates that Strickland and Portman are locked in a statistical tie for the Ohio Senate seat, if Strickland were to have won the Democratic nomination. Strickland has enjoyed support from Bill and Hillary Clinton, receiving a formal endorsement from the former and appearing at an Ohio rally for the Democratic presidential candidate in August.

"I’m personally delighted to be here with my friend, and your governor, Ted Strickland," Clinton told the crowd at the Cleveland rally. "Nobody cares more deeply and profoundly about what happens to people. He did a great job as your governor, and he will be an important voice in the Senate."

Strickland faced controversy during his time as governor, particularly regarding the theft of a government computer backup tape in 2007 and the unauthorized background checks conducted by one of his appointees on Republican Joe Wurzelbacher, widely recognized as "Joe the Plumber." 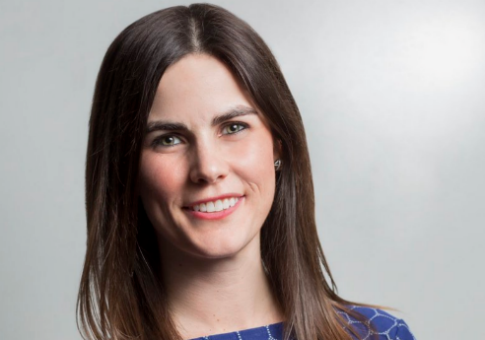 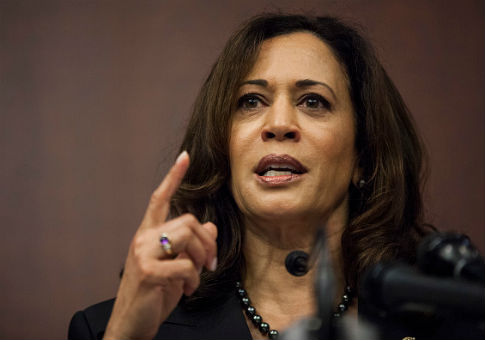 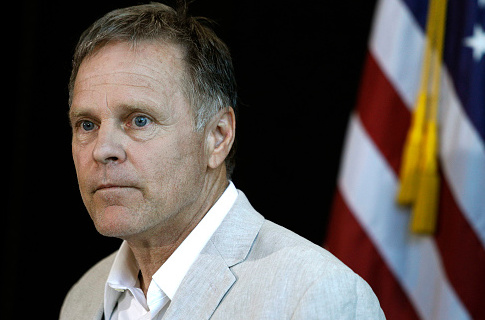 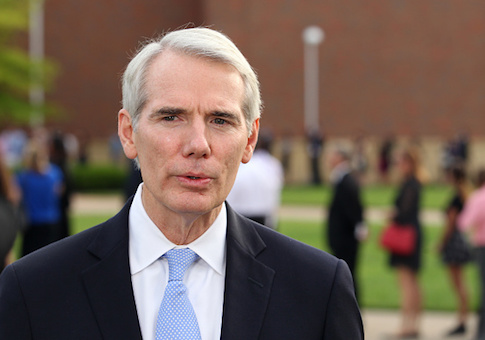 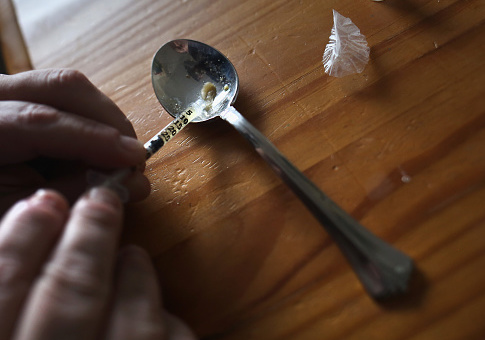 After Losing By 20 Points, Ted Strickland Doesn’t Rule Out Another Run for Office 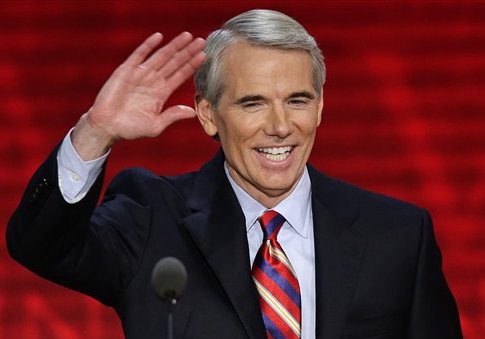