New Hampshire lawmakers will introduce legislation that would make politicians reimburse taxpayers for out-of-town expenses after it was revealed that taxpayers footed the bill for parts of Democratic Gov. Maggie Hassan’s campaign travel.

State Sen. Andy Sanborn (R., Bedford) has drafted legislation designed to recoup the costs associated with out-of-state travel. The bill comes just a week after local media revealed that Hassan billed taxpayers for her security detail when she attended fundraisers in Washington, D.C. and New York City for her Senate campaign.

"I'm putting together a bill that specifically says if someone is out trying to raise money or doing personal political activity, they can't use state tax dollars to do that," Sanborn said in an email.

Hassan has attended more than a dozen out-of-state fundraisers since February, appearing with Vice President Joe Biden and other prominent Democrats to finance her campaign against freshman Republican Sen. Kelly Ayotte. She denied early reports that taxpayers footed the bill for the sojourns. But the Concord Monitor discovered that taxpayers had spent more than $40,000 to cover overtime costs for the State Troopers who protect Hassan.

The governor’s spokesman did not return a request for comment. Campaign spokesman Aaron Jacobs, who did not respond to the Washington Free Beacon, told the Concord Monitor that the campaign broke no laws. He said that the expenses were incurred because of the law enforcement union’s contract with the state.

"The Department of Safety pays troopers overtime and salary under the terms of collective bargaining whenever it determines that the Governor needs security," he told the Concord Monitor in a statement.

Sanborn said that safeguarding taxpayer dollars from political activities should be a bipartisan concern.

"I don't care if you're a Republican or Democrat. If you want to run for higher office, you should be paying your own expenses along the way," he said.

New Hampshire Republicans have criticized Hassan for leaving the state to campaign. State Republican chair Jennifer Horn said that the use of taxpayer dollars is inappropriate because Hassan has been "ignoring her duties" as governor.

"We applaud Senator Sanborn’s efforts to protect taxpayers by ensuring that public funds are not used to pay for Maggie Hassan’s selfish efforts to further her political ambitions," Horn said in a release. "This is a commonsense bipartisan approach to ensure that tax dollars are not being wasted."

The legislation will be introduced when the state senate reconvenes in September. 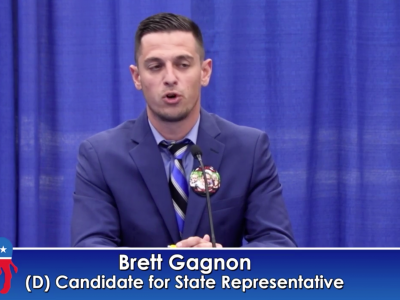 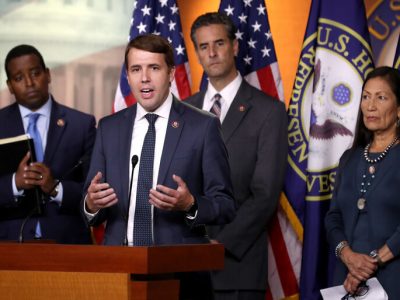 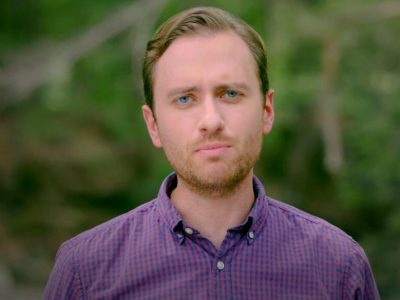 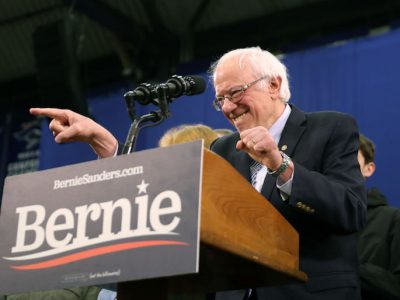 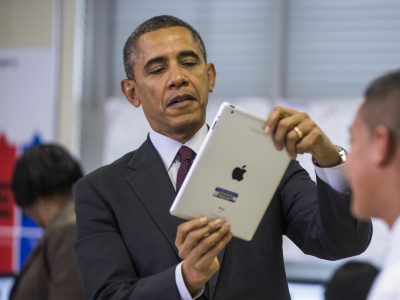