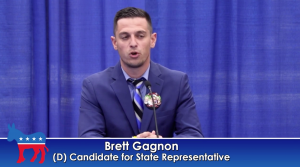 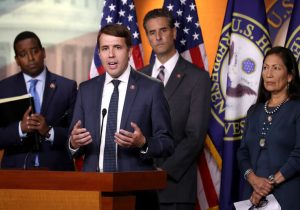 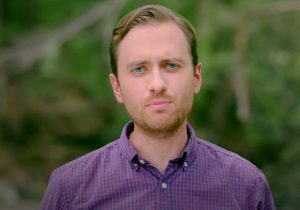 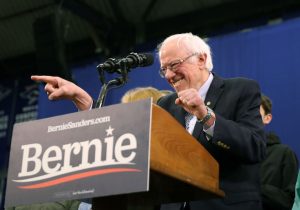 Democratic socialist presidential hopeful Bernie Sanders won the most votes in both Iowa and New Hampshire, but has seen support crater in areas with a high number of people on private health insurance plans. 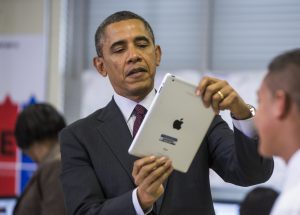 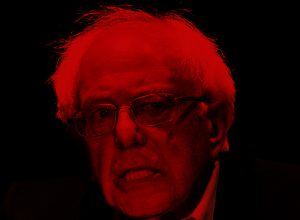 NASHUA, N.H. — Dreary weather failed to dampen voter turnout in New Hampshire's "first in the nation" primary, and it couldn't stop the socialist revolution brewing in the heart of the Democratic Party. ABC and NBC News declared Sen. Bernie Sanders (I., Vt.) the winner of the Granite State primary on Tuesday, albeit by a narrower margin than many had anticipated. 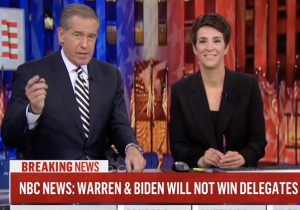 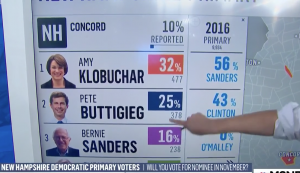 MSNBC political correspondent Steve Kornacki on Tuesday had to scroll up twice to find Joe Biden's name on his New Hampshire exit poll chart, prompting anchor Brian Williams to say it's never a good sign when your name is near the bottom. 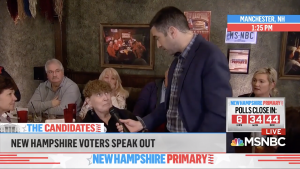 A New Hampshire voter told an MSNBC anchor the network's criticism of Sen. Bernie Sanders (I., Vt.) made the voter "angry enough" to vote for Sanders. 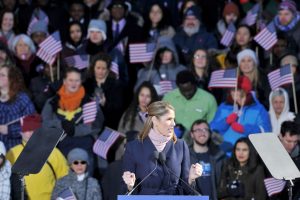