Chesapeake CEO took loan from own board member

In the wake of a damaging report that Chesapeake Energy CEO Aubrey McClendon had taken out more than $1.1 billion in personal loans over the past three years, new details have emerged showing the energy tycoon borrowed money from a member of his company’s board and failed to disclose it.

Now-retired board member Frederick Whittemore lent money to McClendon in the late 1990s, the documents show, even as Whittemore helped determine how much the CEO should be paid to run Chesapeake.

This week, the energy giant reversed an earlier statement that its board was "fully aware" of up to $1.1 billion in personal loans that McClendon has taken in the last three years. "The board of directors did not review, approve or have knowledge of the specific transactions engaged in by Mr. McClendon or the terms of those transactions," the company said. 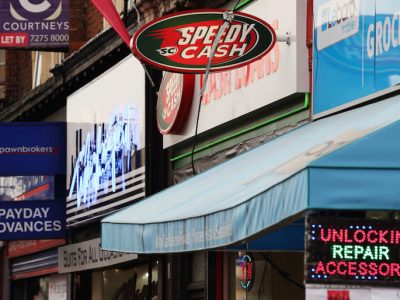