Liberal commentator and former MSNBC host Ed Schultz has passed away at the age of 64.

RT releases statement on Ed Schultz: "We at RT America are sad to announce the passing of Edward Andrew Schultz. Ed Schultz passed quietly early morning on July 5 at his home in Washington, D.C. This announcement comes as a shock to all of us here at RT America."

By the 2000s, Schultz had fully adopted the liberal views that would make him famous. "The Ed Schultz Show" ran for a decade and billed itself as the progressive answer to conservative radio show host Rush Limbaugh.

Schultz was perhaps best known for "The Ed Show," which ran on MSNBC from 2009 and 2015. He often courted controversy and was suspended for a week by MSNBC in 2011 for comments on his radio show in which he called Laura Ingraham a "right-wing slut."

After leaving MSNBC, Schultz signed with RT America to produce "The News with Ed Schultz." Schultz and his new show were criticized by many of his fellow progressives for taking a new positive tone towards both Russian President Vladimir Putin and Republican President Donald Trump.

Update 1:52 P.M.: An earlier version of this story included an initial report indicating Schultz passed away at a Minnesota lake home. A statement from RT later clarified he passed away at his home in Washington, D.C. This has been corrected. 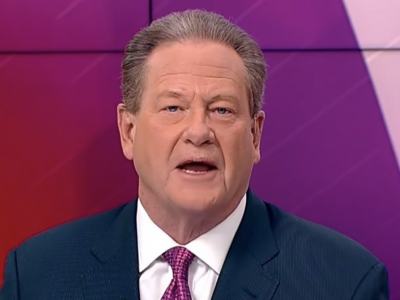 Ed Schultz: MSNBC Fired Me for Supporting Bernie Sanders, ‘They Were in the Tank for Hillary Clinton’ 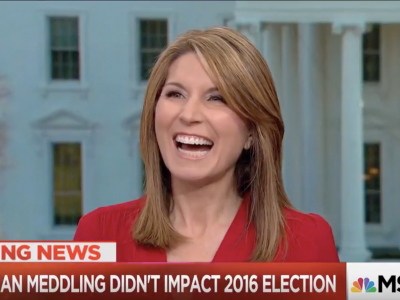 MSNBC Host Nicolle Wallace: Obama Admin ‘Didn’t Have a Network Distorting the Truth for It’ 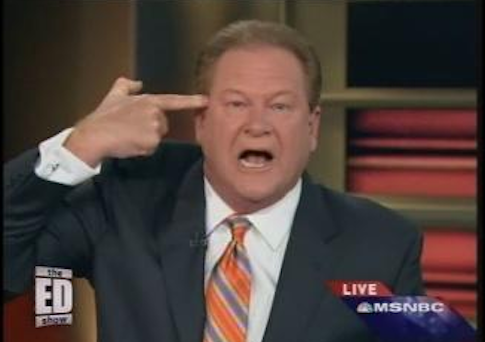 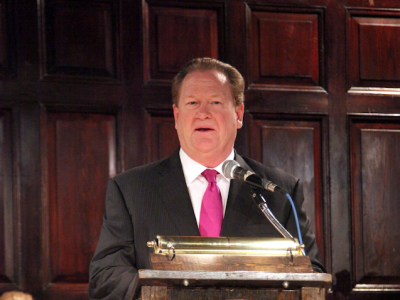 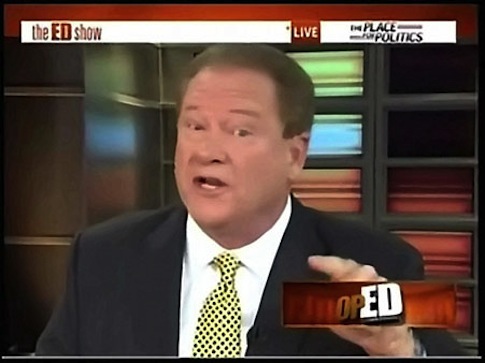 In Memoriam: Looking Back on the MSNBC Shows We Lost This Year