Columnist Charles Krauthammer tore apart the Obama administration's so called "commitment to transparency" on Fox News' Special Report in the wake of the State Department's admission that they had removed a portion of a 2013 press briefing regarding deception over the Iran nuclear deal.

Fox News host Bret Baier played a couple of clips of administration officials blaming failing memories for not remembering key facts from two or three years ago. Then Krauthammer went on the attack.

"Look, this incident is so appalling, it's almost comical. In the old Soviet Union, if Stalin decided he didn't like you, you disappeared. But then you were airbrushed out of all the pictures, the photographs that had been taken in the past and this was a source of a lot of amusement in the West," Krauthammer said. "The old joke was, ‘Everywhere else it's impossible to predict the future, in the Soviet Union, impossible to predict the past.’ This is now happening in the U.S.

"Remember, they tried to pass it off as a glitch. So that was either an obvious lie or sort of a lame attempt at a cover-up. And I love what Kirby had to say today, the State Department spokesman. He said this was not and is not in keeping with State Department's commitment to transparency. Well, no kidding Sherlock! When you actually lie about deleting history, that is not transparent.

"The real story is why are they pretending that they can get away with the passive. A request was made, ‘Well, why can't you find out who made it. There were only a finite number of people there. This is important to find out. This is a big deal." 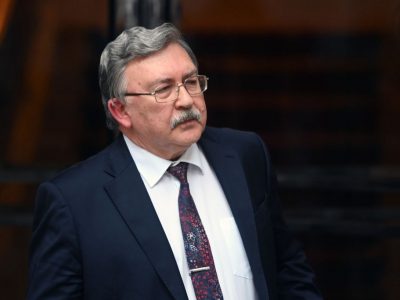 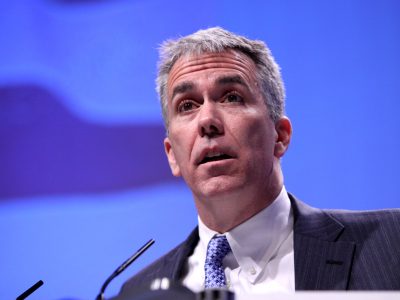