Democratic National Committee vice-chair Keith Ellison (D., Minn.) got called out for apparently rolling his eyes Friday at a Netroots Nation questioner who took exception to his calling the United States a "nation of immigrants."

A woman identifying herself as a member of the Yakama tribe in the state of Washington took the microphone and asked why there were no "indigenous people" represented at that particular panel about running "for the people."

"That hurts me," she said. "Kind of related to that, it hurts when you hear people say, ‘We are a country of immigrants,' because we're not. We're not all immigrants … And to hear you say that, Keith Ellison—please don't roll your eyes, sir."

She went on to say that kind of rhetoric was an "eraser" and to be aware of that.

Ellison shook his head and looked annoyed after she concluded her remark.

Keith Ellison called our for rolling his eyes when a Native American chastises him for saying this is a "nation of immigrants."

Netroots Nation is an annual left-wing activist gathering. It's taking place this year in Atlanta, Georgia. 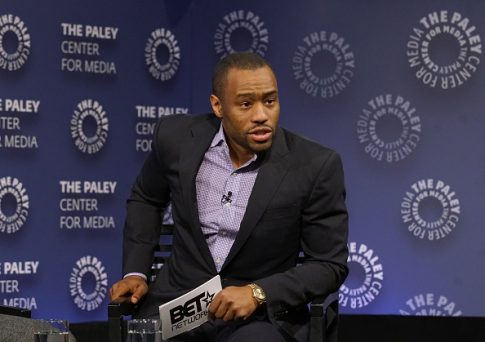 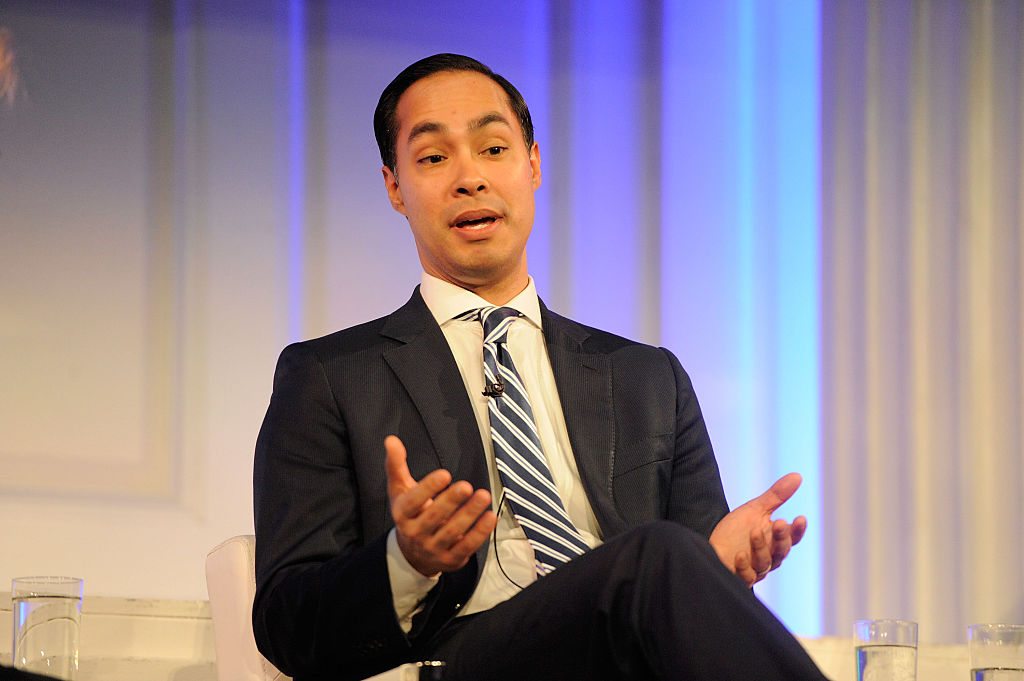 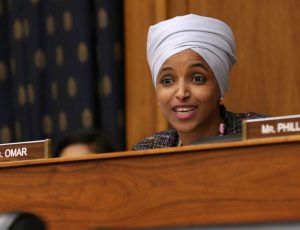