Hoyer: Democrats Will Look to Raise Taxes Once Back in Power 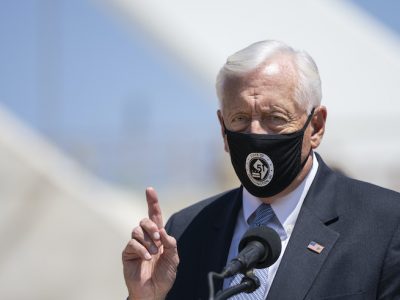 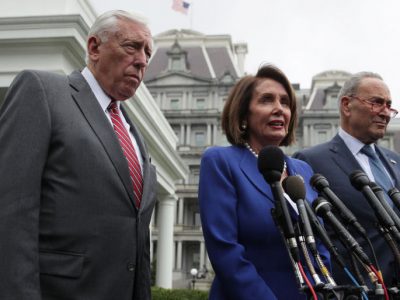