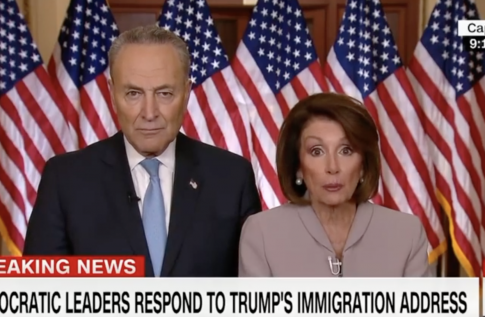 Media, Dems Shift From ‘Manufactured Crisis’ to ‘Crisis’ at Border 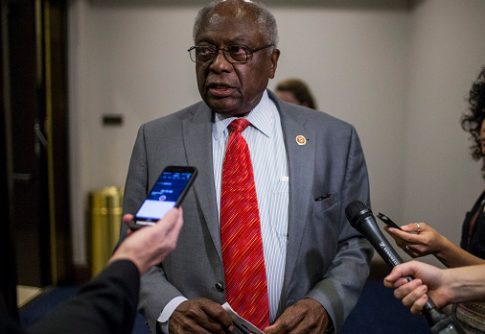