Former Democratic National Committee chair and presidential candidate Howard Dean earned the scorn of social media Thursday when he tweeted that hate speech is not covered by the First Amendment.

Dean was responding to a former New York Times reporter, who referenced a past comment made by conservative commentator Ann Coulter.

Hate speech is not protected by the first amendment. https://t.co/DOct3xcLoY

Dean's assertion is false: "hate speech" is fully protected in the United States under Supreme Court precedents such as Brandenburg v. Ohio and Snyder v. Phelps. The only hateful or bigoted speech that can be banned is incitement to "imminent lawless action" that poses an immediate threat.

@GovHowardDean This man ran for president.

@GovHowardDean Elaborate, please. This strikes me as pretty wrong.

@GovHowardDean Can you help me out and explain what things you would jail people for saying?
I assume nothing on the Democrat platform.

Show me where it says that. https://t.co/5QItQGWUcW

Perhaps the best smackdown came from the Washington Post‘s The Fix blog.

Blake pointed out the "hate speech" tweet was just part of a longer trend of Dean tweeting questionable and erratic things. Most notably, Dean accused Donald Trump of using cocaine without presenting any evidence during the 2016 campaign.

Then on Wednesday, Dean somehow managed to endorse and then un-endorse a French presidential candidate in the span of four minutes.

I choose Macron, but Better far left than far right. Right are autocrats who don't believe in democracy. https://t.co/XZVQoRMtTV

Hmmmm. I may have to retract this. Just thought of Chavez/Maduro in Venezuela . A pox on Far anything. https://t.co/Ke0nmFdPJZ

"Dean would probably be better served by being more careful about weighing into the major political debates of the day. Or better yet, he might just want to #NeverTweet," Blake concluded. 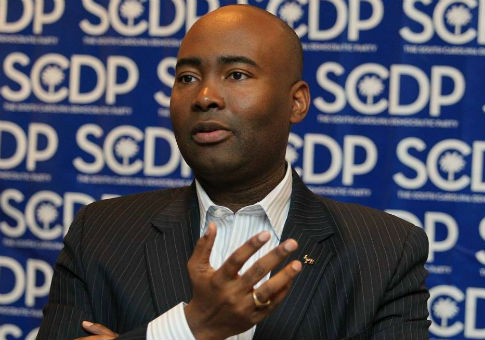 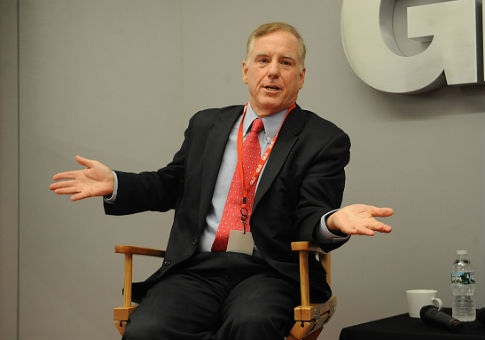 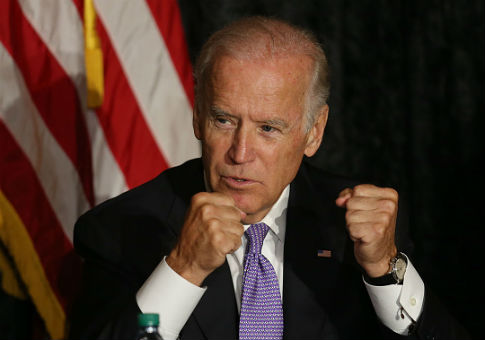 Biden Responds to Howard Dean’s Comments on Older Dems: ‘I Can Take Him Physically’ 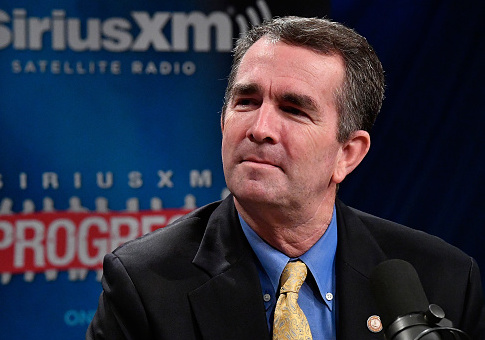 Howard Dean: ‘No One’ Has Called Democratic Primaries ‘Rigged’ 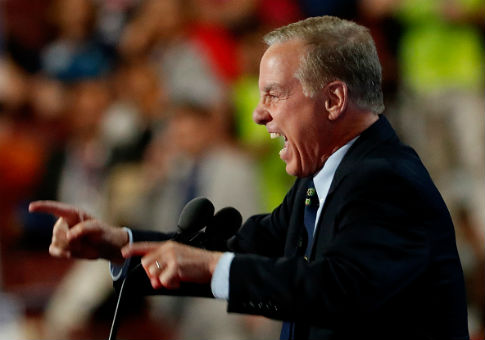 Dean Doesn’t Want Obama to Speak Out More: ‘He Makes It Easier for Trump’