After a cordial interview with Democratic congressman Gregory Meeks, a guest host on CNBC accidentally called his argument "a crock of shit" on air.

Meeks is one of several New York Democrats petitioning tech giant Amazon to once again consider building its HQ2 in New York City. "I think it's a sad day for New York," Meeks said when Amazon pulled out of the deal in February. "This was a long-term investment in the city."

During a Wednesday appearance on Squawk Box, Meeks argued in particular that any deal from Amazon would have to benefit minorities. "I do believe we got to be inclusive in any deals, though."

But once the segment was over and Zell apparently thought they had gone to break, he gave his actual thoughts: "What a crock of shit."

Melissa Lee soldiered on while looking visibly flustered. "Squawk Box, where anything can happen," she joked to finish the segment.

Meeks, however, was unamused and took to Twitter to demand an explanation.

Sam Zell should explain what about minority inclusion in economic development is a "crock of shit", and why city’s like NY and Chicago shouldn’t bake those requirements into tax incentives.

This is what women and people of color deal with in the corporate board rooms daily @CNBC https://t.co/wH9m33zLIT 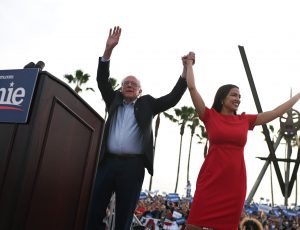 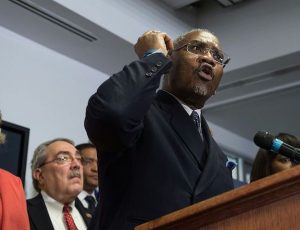 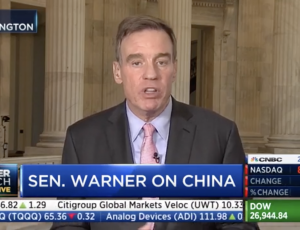 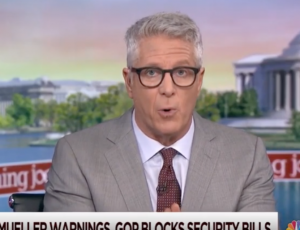 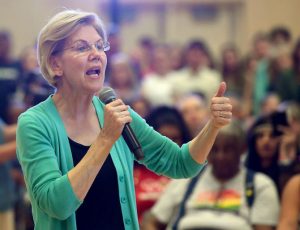 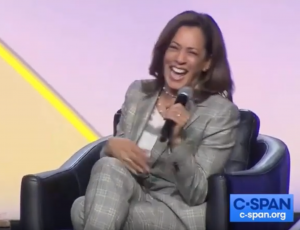