ABC's "This Week" host Martha Raddatz asked Gillibrand for her reaction to the report, which was called "not accurate" by a spokesman for special counsel Robert Mueller's office.

"The report is highly concerning, Martha. It just shows more evidence that perhaps this president did obstruct justice," Gillibrand responded.

"Even though the special counsel disputes it?" Raddatz interjected.

"Martha, it raises a question in my mind that is very serious and so what we need is Mueller to be able to finish his investigation, and one of the things that I'm most concerned about is that Senator McConnell will not let a bipartisan bill come to the Senate floor to allow us to protect that investigation, to make sure he cannot be fired prematurely, and the law says he can only be fired for cause," Gillibrand said.

A spokesperson from Mueller's office disputed BuzzFeed's report on Friday.

"BuzzFeed's description of specific statements to the Special Counsel's Office, and characterization of documents and testimony obtained by this office, regarding Michael Cohen's Congressional testimony are not accurate," the spokesperson said.

Gillibrand announced she was running for president last week and has been one of the most fervent opponents of Trump. 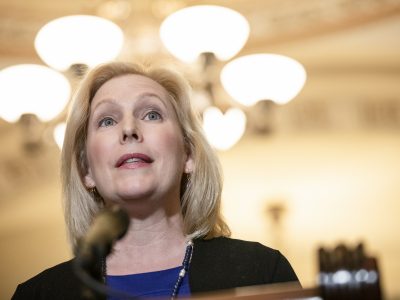 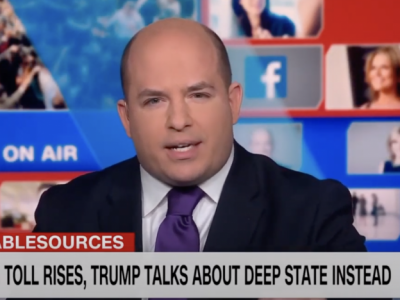