Gabe Kapler wants to be the next Colin Kaepernick

San Francisco Giants manager Gabe Kapler is trying to become the next Colin Kaepernick. Last week, Kapler announced he would be boycotting the national anthem "until I feel better about the direction of our country" following the mass shooting at Robb Elementary School in Uvalde, Texas. The Giants proceeded to lose two of three games to the league-worst Cincinnati Reds as Kapler refused to leave the dugout for the playing of "The Star-Spangled Banner."

Unfortunately for America's haters, Kapler does not appear to share Kaepernick's unyielding passion for disrespecting the military. Whereas the former San Francisco 49ers quarterback would have almost certainly found the courage to continue his protest on Memorial Day, the Giants manager chickened out like a total coward. Kapler left the dugout and stood at attention as a military bugle company played "Taps," followed by "The Star-Spangled Banner," before the Giants' game against the Philadelphia Phillies on Monday.

America prevailed. The Giants went on to win 5-4 in extra innings, a clear indication that good things happen to people who respect America and its military. Kapler even suggested he was rethinking his open-ended commitment to protesting the anthem. "I'm very comfortable taking it day by day," he said. "I think I'll just decide what makes the most sense in the moment." The Giants manager did not say whether he would boycott the national anthem ahead of Tuesday's game against the Phillies.

Kapler announced his decision to protest on his personal blog, where he lamented "the lack of delivery of the promise of what our national anthem represents," and the inability of politicians to enact "real change" with respect to gun control. "Every time I place my hand over my heart and remove my hat, I’m participating in a self congratulatory glorification of the ONLY country where these mass shootings take place," he wrote.

The Giants manager is merely the latest San Francisco sports figure to draw attention to himself by protesting the national anthem. Kaepernick, the former 49ers quarterback, kneeled during the anthem throughout the 2016 NFL season, when the 49ers finished with an abysmal 2-14 record. "I am not going to stand up to show pride in a flag for a country that oppresses Black people and people of color," said Kaepernick, who was released the following year. Since then, the failed quarterback has taken part in social justice-themed ad campaigns for Nike and produced a Netflix documentary that compared the NFL to chattel slavery. He is currently trying to win a spot on the Las Vegas Raiders roster.

Before announcing his protest, Kapler was best known for being "a figure of liberation for gay male sports fans" due to his obsession with posting photos of himself in various states of undress. On his blog, Kaplifestyle, the former MLB player has written about the importance of tanning one's testicles and has expressed skepticism about the efficacy of vaccines. Meanwhile, his Instagram feed includes photos of himself pensively staring off into the distance near iconic European landmarks. 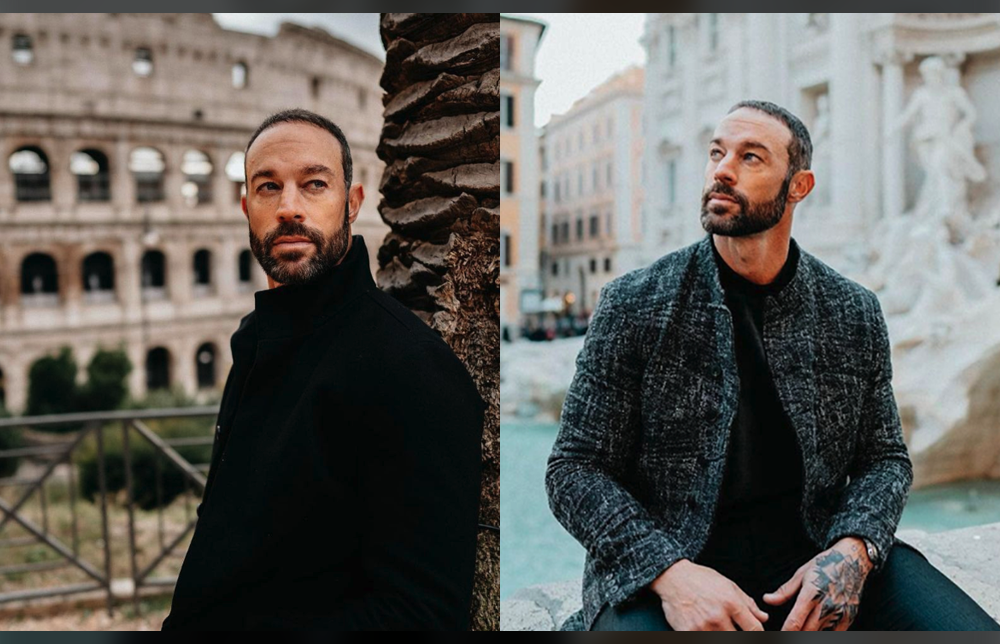 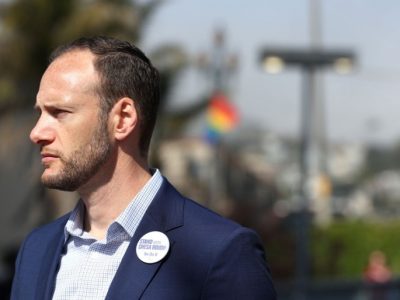 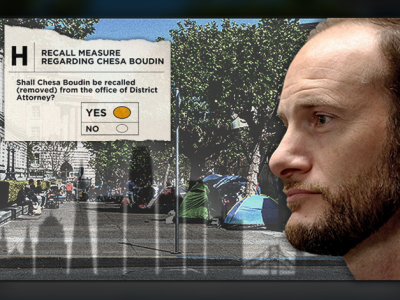 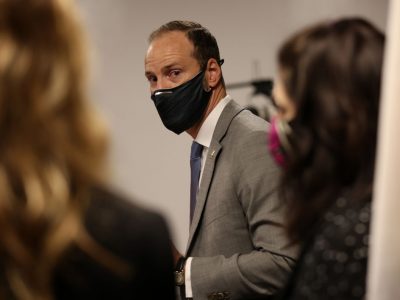