An election integrity group was granted permission to intervene and help the state of Nevada defend against efforts by Hillary Clinton's former top campaign lawyer to halt recall elections that could potentially flip party control of the senate in the state.

The United States District Court of Nevada granted the Public Interest Legal Foundation (PILF) the right to intervene in a complaint filed by Marc Elias, a partner at the D.C. law office of Perkins Coie and former top lawyer to Hillary Clinton's campaign who represents a number of Democratic politicians.

Elias filed the lawsuit in October seeking to halt efforts backed by Republicans to recall three Nevada state senators, two Democrats and one Independent. The Nevada state senate is currently made up of ten Democrats, nine Republicans, and an Independent. Elias argues that the recall election would "undermine a republican form of government by threatening to upend the undisputed results of legitimate and regularly scheduled election."

PILF sought to intervene in the case and was granted permission.

"The Foundation seeks to challenge the Plaintiffs' action under the Voting Rights Act on constitutional grounds that have not, as yet, been raised by the Defendants … [I]t has demonstrated an interest in the issues involved in the lawsuit sufficient to support permissive intervention," the approval reads. "The Foundation also seeks to raise constitutional defenses to Plaintiffs' claims that that have not been raised by the Defendants and which they may choose not to raise."

Elias referenced the Voting Rights Act as the foundation of the original complaint he filed against the efforts. PILF, which initially introduced four primary defenses, is focusing on Elias's applications of the Act.

"PILF is counter-attacking Elias's applications of the Voting Rights Act which aims to not only block these specific recalls, but shred Nevada's recall procedure in general," said PILF spokesman Logan Churchwell.

Elias did not return a request for comment by press time.

"States have the power to design their own election systems. Abusing the Voting Rights Act to attack state power is wrong and unconstitutional," J. Christian Adams, PILF president and general counsel, said in a release. "The Voting Rights Act is not a law designed to help Democratic Party interests. PILF has been granted leave to make these in court. The true purpose of the Voting Rights Act was to stop racial discrimination, not to invalidate state laws that have nothing to do with race."

PILF previously opposed Elias as he was filing lawsuits against voter identification laws in numerous states leading up to the 2016 elections. 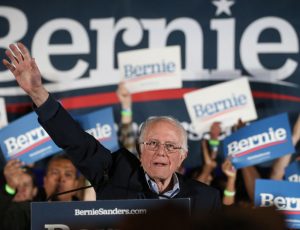 How Tara McGowan Became the Elizabeth Holmes of Politics 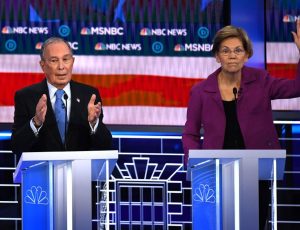 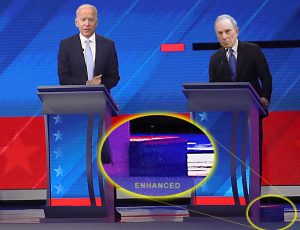