Manchin’s senior adviser said he was "troubled and concerned" by Clinton’s controversial remarks and contacted Clinton and her senior energy advisor asking for clarification, according to West Virginia MetroNews.

Clinton made the remark at a CNN Town Hall Monday in response to a question about her strategy to win over "poor whites who vote Republican."

"I’m the only candidate which has a policy about how to bring economic opportunity—using clean, renewable energy as the key—into coal country. Because we’re going to put a lot of coal miners and coal companies out of business," Clinton said.

In a letter to Manchin after the town hall, Clinton admitted that she had erred.

"Simply put, I was mistaken in my remarks," Clinton wrote in the letter dated March 15. She said that she meant to focus attention on the decline in coal jobs and the need to support coal miners.

"I wanted to make the point that, as you know too well, while coal will be part of the energy mix for years to come, both in the U.S. and around the world, we have already seen a long-term decline in American coal jobs and a recent wave of bankruptcies as a result of a changing energy market — and we need to do more to support the workers and families facing these challenges."

Clinton also said that she backed the Miners Protection Act, which guarantees "lifetime pensions and health benefits to retired miners and their families," and promised Manchin that she would bring jobs to coal country.

"I pledge to you that I will focus my team and my Administration on bringing jobs to Appalachia, especially jobs producing the carbon capture technology we need for the future," she wrote.

According to MetroNews, Manchin also reportedly contacted former President Bill Clinton for clarification concerning his wife’s comments, though no further comment was made concerning their correspondence.

Manchin’s advisers told MetroNews that the senator would meet with the Clinton campaign in the near future to discuss coal policy. 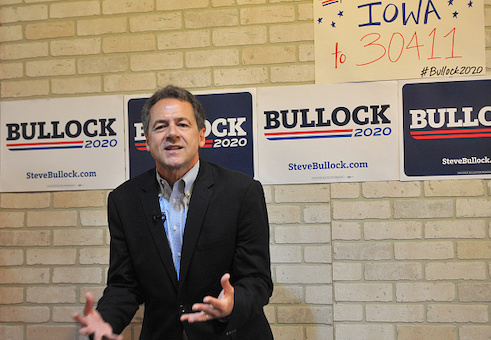 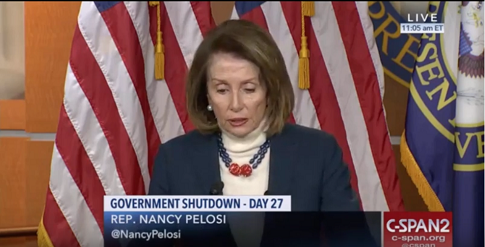 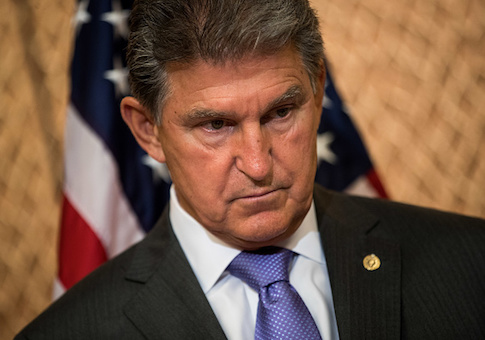 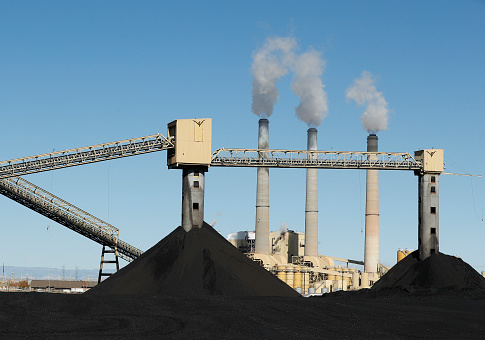