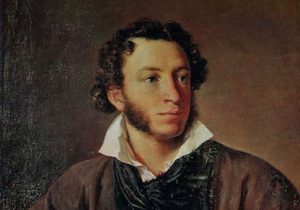 Alexander Sergeevich Pushkin, a native Muscovite born in 1799, is to Russian what Shakespeare is to English. Russians love Pushkin because he can express a world in seven words. My mother, who immigrated from the Soviet Union in 1989, says that you can read Pushkin happy, sad, or drunk. Russian kids grow up reading and reciting his fairytales. All the great Russian writers that came after him or were his contemporaries—Tolstoy, Dostoevsky, Nikolai Gogol, Anna Akhmatova—aren’t universal like he is. Each had their own particular flavor, and they were all inspired by him. 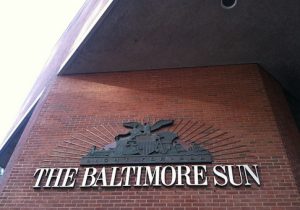 “What will become of newspapers?” wondered John Carroll, onetime editor of the Baltimore Sun, in 2006. Carroll witnessed the decline of the Sun in the 2000s, when the paper went from being a family-owned enterprise that gave its reporters immense freedom to a more restrictive corporate publication. Under the tutelage of its profit-minded masters, the Sun learned an Orwellian tongue: “stories” became “content,” “editors” became “heads of content,” and the chief editor, “director of content.” 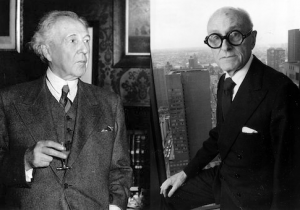 Long gone are the ages of witty, thoughtful insults. Today’s Internet wars are shameless, artless, and ephemeral, further cheapened by anonymity and the hive-mind’s attention deficit disorder. But, lucky for us, artifacts of a time when rivals took their intellectual fistfights to print or television still remain. 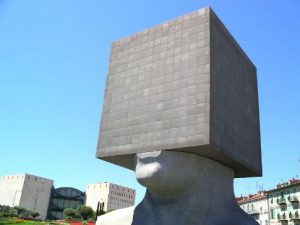 The builders of the Tower of Babel were determined to make a name for themselves, and so they built a structure that rivaled the heavens. Their tower was not made from stone or wood or any other natural material but from bricks, which man created from dirt. Mastering nature fed the builders’ ego and they became self-obsessed, thinking themselves gods. But when God came down to see this city of man he was appalled by the builders’ arrogance. He scattered them across the earth and disrupted their unity. So it was—or, for graphic designer Peter Chadwick, the author of a glossy coffee table book titled This Brutal World, so it is—with the Brutalists, a group of architects who created “vast concrete constructions ... on a large scale.” 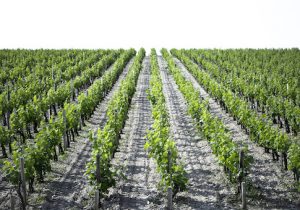 What makes a good winemaker? Is it a viticulturist’s arsenal of facts and scientific techniques combined with access to the best fruit? Or is it the villager’s traditional knowledge of picking, pressing, fermenting, and bottling his grapes? It is this concern, which strikingly mirrors a conflict in politics, that divides the wine world. Two new books capture the fractured condition of 21st century winemaking: speaking for the scientific or Enlightenment left is Terroir and Other Myths of Winegrowing by viticulturist Mark A. Matthews; speaking for the romantic, traditionalist right, there is For the Love of Wine by writer Alice Feiring. 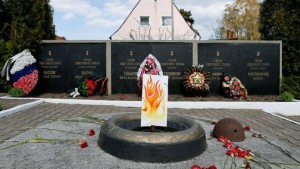 A Russian village has swapped the eternal flame in their World War II memorial for a cardboard painting of a flame due to lack of a gas pipe line, BBC reported Friday.