The dust has barely settled on the 2020 election, but Democrats in North Carolina are already gearing up for 2022, when both parties will choose candidates to succeed Sen. Richard Burr (R., N.C.), who is retiring at the end of his term.

Democrats are hoping to avoid a repeat of Cal Cunningham's disastrous candidacy in 2020, which ultimately prevented them from holding outright control of the Senate under President Joe Biden. And yet the party appears ready to nominate another boring white man at the expense of a qualified black woman.

North Carolina state senator Jeff Jackson, 38, officially entered the Democratic primary on Tuesday. He's slightly younger than Cunningham but has basically the same resume. Both men served in the state senate, and as military lawyers in the Army Reserve. They even look and dress and sound alike. 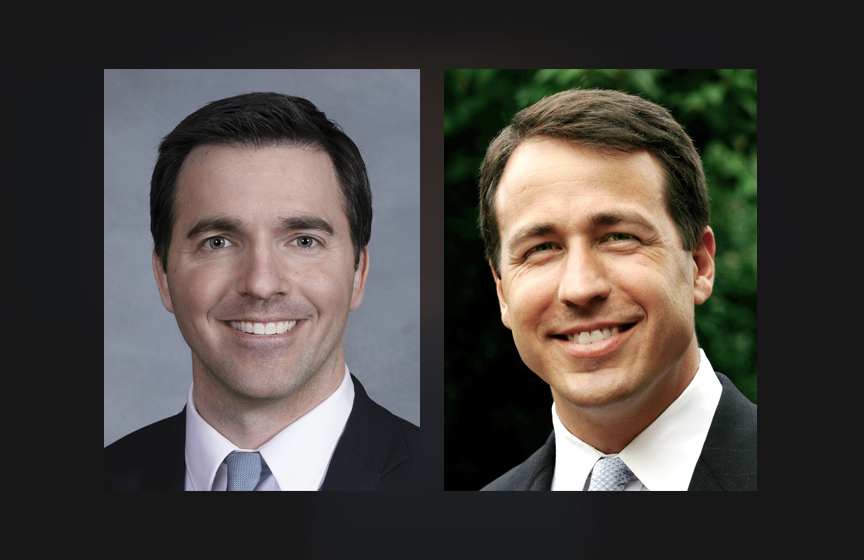 Jackson was actually Senate Majority Leader Chuck Schumer's first choice to run against Sen. Thom Tillis (R., N.C.) in 2020. Jackson famously told a group of college students that Schumer's ideal candidate would "spend the next 16 months in a windowless basement raising money," which the party would then use to fund attack ads against the GOP incumbent.

Erica Smith, a former Boeing engineer, is running again in 2022 after accusing Democratic officials of meddling in the 2020 primary because "Sen. Schumer, for whatever reason, did not want an African American running for Senate in North Carolina."

Smith wasn't the only black candidate to lose a Senate primary in 2020 after national Democrats threw their support behind a white challenger. Jackson's entry into the race sets up a similar dynamic, although it remains to be seen how much Schumer and company will actively intervene this time around.

The Axios-owned Charlotte Agenda newsletter, sponsored by Bank of America, declared that Jackson's announcement video had "won the internet." Jackson is described as one of "the most prominent millennial voices in a city brimming with millennials," while Smith is briefly mentioned as the candidate "he'll face … in the primary."

Jackson, the white candidate, has already been endorsed by supermodel Brooklyn Decker, a Charlotte native who is also white. 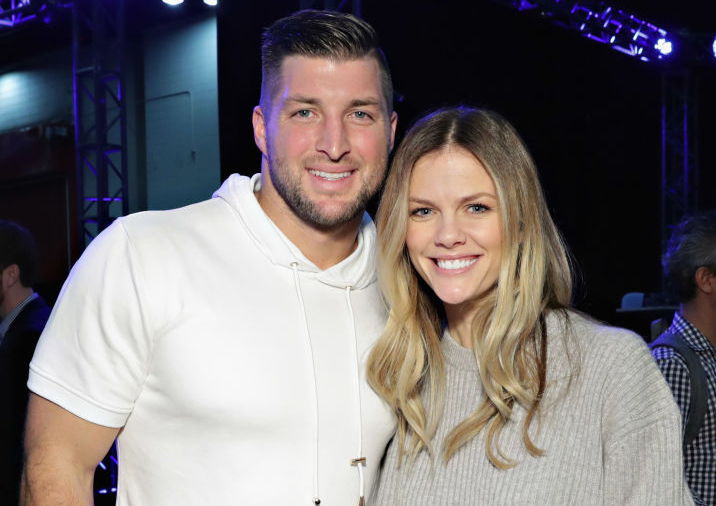 Jackson's internet-winning announcement video was quickly overshadowed by the candidate's bizarre comments during an interview with local journalist Tim Boyum.

"Well, I think you're trying to find a polite way to ask me if I've ever cheated on my wife, and the answer is no," Jackson said in response to a question about whether Democrats should nominate candidates from more diverse racial backgrounds.

Bizarre exchange in this clip:

Answer- "I think you are trying to find a polite way to ask me if I cheated on my wife. The answer is no, I haven’t."#ncsen https://t.co/SG7X1EFOsi

The absence of an incumbent senator in the race means the Republican primary promises to be competitive as well. Former representative Mark Walker has already declared his candidacy, while former governor Pat McCrory and former president Donald Trump's daughter-in-law, Lara Trump, are also said to be considering a run.